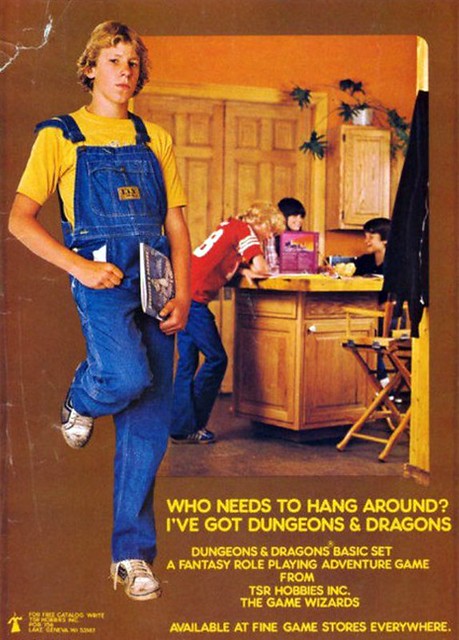 Yesterday I did pull my act together & go to the gym; I used the trick of asking

fordmadoxfraud to come with me. Buddy system! Previous to that I watched Batman: the Brave & the Bold while I ate my lunch-- it was an episode where Green Arrow, Aquaman, Captain Marvel & Plastic Man all tried to fill in for an out of commission Batman. Then off to the gym! We put in an hour & a half-- actually maybe more than that, come to think of it-- & because there was two of us working in, I got to push myself on a couple of different machines. You know, the enforced wait while David did his set gave me a chance to catch my breath & dive in for another. Cardio was easy, too, since Face/Off was on; man that brilliant piece of craziness. You know, they asked John Woo what his favorite movies were, & for number one he picked Face/Off, which he directed! He just said it was the purest example of his vision. So good. There was also a show called Top Shot that I watched during commercials-- just sharpshooters shooting plates, throwing tomahawks. Downside is, I strained my back at the end. I wasn't showing off or anything stupid, but I might have been stacking my sets too close. Anyhow, I felt my trapezius twinge while I was there & was like "yep, time to stop." Still hurts, too. Stupid body, I am trying to help you! David & split ways & then when Jenny came home we decided to go out for dinner at the new Austrian-style sausage joint, Der Kommissar. I started off with a Sixpoint Harbinger, which Jenny wisely said tasted like the Goose Island Summer Ale that we had last week, but good instead of bad. She had an Ommegang BPA which has a nice colour to it. We ordered the platter of five sausages-- frankfurter, käsekrainer, bratwurst, weisswurst & andouille-- & all the sides-- potato salad, a soft pretzel loaf, two sauerkrauts, cucumber salad, pickles & grilled peppers. For thirty-five dollars, it was a decent spread of food. The käsekrainer is the one with the cheese in it, right? Yeah, that might be cheating, but yum. They had a nice mustard & a spicy ketchup, too. We finished it off by splitting a Köstritzer Schwartzbier, a pretty medium brown. It would have been good to soothe the palate, if I ate spicy peppers. Der Kommissar also serves nice schnapps-- not the stuff fourteen year olds get wasted on, but no-holds barred fruit brandies. We got the Clear Creek Blue Plum & the Reistbauer Carrot. The carrot schnapps was by far the best; really good, actually. Carroty! With that we came home & Jenny read while I worked on my game for today. & I found out from

onatopofthings that Lee Pace is going to play Thranduil in The Hobbit movie, which is very exciting.
Collapse