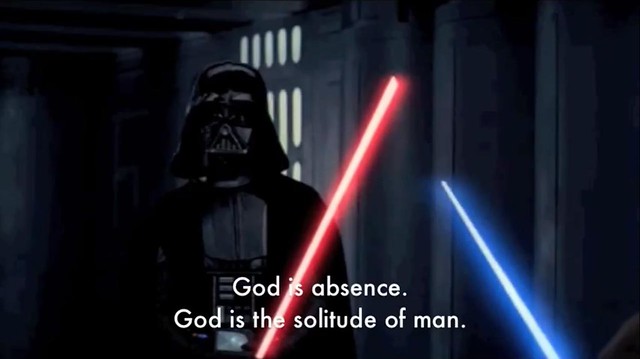 I forgot to mention that during Television Night last week, everybody was like "what do you mean, honey badger?" So Jenny & I kind of freaked out & brought the computer over to plug into the television & show it to them. My pop culture touchstones are maybe different than everyone else's? I don't know, I feel like everybody knows about the nasty-ass honey badger, just like they know about Existential Star Wars. Otherwise this week, what the hell have I been doing? I don't know, nothing much, thank heavens. On Thursday Jenny had Olivia, & she met Kat & I at Rye House for lunch, & then in the evening I went to the gym & had a nice solid work out for my arms. The downside of that is the fact that I have to go today. Not the end of the world, but I'll have to find the motivation to eat some food, shower & actually leave the apartment. Sounds abysmal, if you ask me. After my workout I watched some of the television shows that had been recording-- Community was brilliant, of course. I mean, a great episode, & gosh am I attracted to Alison Brie. I think it is the fact that between her role here & on Mad Men & her "bad girl" real life image, I realize that she is a good actress on top of everything. That, & the fact that the first season of the show didn't acknowledge her as being attractive made me bonkers. Mostly though? I'm super excited for the paint ball finale with Sawyer next week. Then we watched...something. Oh! Cougar Town. That show is under-rated. Remember how everyone on How I Met Your Mother used to have each other's backs, used to be sports for each other's weird schemes? Back when HIMYM was a good show? Well, Cougar Town has picked up that slack. Then on Friday I came home to watch some more TV with Jenny. Parks & Recreation was...was wonderful. That show has really risen to become something special. I called it "The Office, only you like everyone." I am excited by the April & Andy & Ben relationship. Then 30 Rock, & then I flipped off the tube & read more of the sequel to A Game of Thrones, A Clash of Kings.

Sitting here procrastinating before putting the polishing touches on tomorrow's (probable) Oubliette season finale. Sam is recovering from back surgery, but judging from the lively emails we've been exchanging about his character, I think he'll be up for playing. Sort of poking around, looking for miniatures, I discovered that painted Confrontation miniatures are absurdly expensive. A shame, since they are really, really cool. Oh-- now I'm being told that is because Confrontation stopped making their minis. A shame. Painting minis has never been my thing, but since Wizards of the Coast started making pre-painted ones, I've gotten into collecting them a bit. Of course, Wizards is saying they are going to stop making them. Of course they are, because near as I can tell Wizards of the Coast has begun making calculated moves to drive me away from their content. Kind of heartbreaking, gutwrenching. Between Wizards of the Coast increasingly focusing on products I have no interest in & World of Darkness not publishing books, it really is a dark age for the hobby. Or it would be, if Paizo wasn't kicking ass & the resurgence of the "Old School Renaissance." I wonder about the market for indie games. I guess I was spoiled by the halcyon days of the Open Game License. Remember that? When Wizards of the Coast nurtured the hobby, when they let other companies publish source books for them, which created a feedback loop that made their own product all the more attractive? Heck, I'd say Paizo's Pathfinder is still riding that wave. That really was a great era. Now we're poking around in the ashes left behind. I wonder what the next decade will bring for roleplaying games. Oh well, who can say? Me, I'm going to go make some coffee, play some more Lego Star Wars, think about running my game & eventually get around to real life activities like eating, showering & exercising. 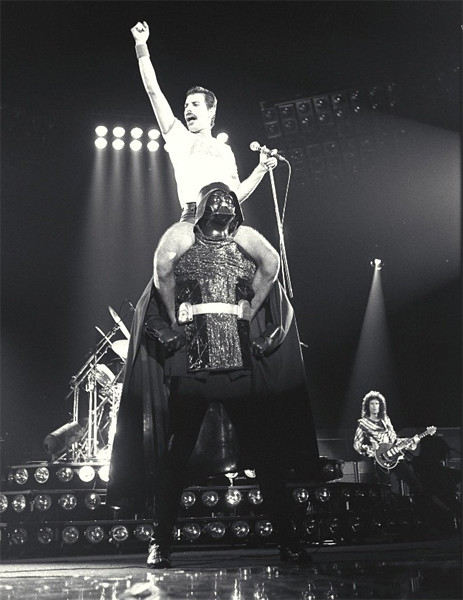