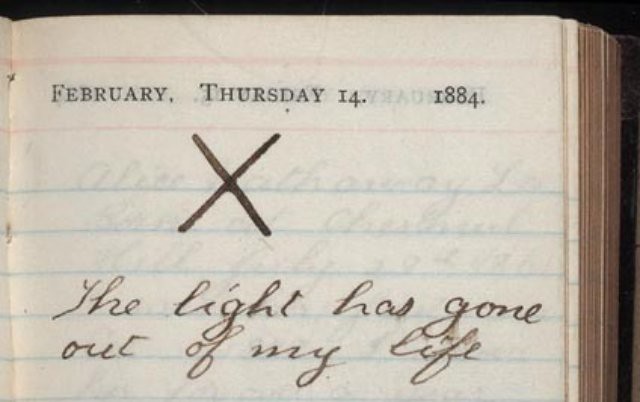 Woke up this morning from a dream that a group of co-workers & friends & I were riding on the outside of a small prop pontoon plane, clinging to the metal hull as it cruised toward the secret base in the middle of the Atlantic, just off the coast of Long Island. That was where the real space shuttles were being retired, where they were used for astro-tourism, & I was going up! So that was pretty awesome. Pretty ring a ding great. Then I imediately started thinking about Tom Green, once I rubbed the sand out of my eyes. Today is my Unofficial Tom Green Appreciation day. Have you thought about Tom Green yet today? I was thinking about Freddy Got Fingered for one thing; that movie is hilarious & brilliant. Of course it destroyed his career. It is a piece of Dadaist genius, & it proved that Tom Green wasn't just some punk who played pranks, but a conceptual artist & legitimate weirdo. We can't have that! So Tom Green was exiled to the North, & America embraced garbage like Jackass, which was what they wanted all along. Speaking of things that people or creatures might want, reading about

manningkrull's fashion sense in Timeout New York is making me a little jealous. He can wear women's pants, which is a nice short cut to find clothes that fit, but there aren't a lot of shopping options for me. "Big & Tall" actually means "tall & fat" typically, & I'm not quite big enough to really fall into that slot anyway. I'm not a giant, not an extra-tall, just a tall. Pants are never the right waist or inseam & shirts are always too narrow at the shoulders & chest, or super baggy. A hard knock life! Lets see...yesterday I went to the gym, met Jenny there, & then we went shopping at the grocery store. I had to think really hard to find a way to say that I didn't like dinner, but I didn't really manage it! We had quinoa & clams & dandelion greens, & the greens were just too bitter & it turns out that maybe I don't like clams very much? I never order them, so that should have been my first hint. Team Oyster! At least there was a bottle of wine involved. We put on an episode of Modern Family-- we have a bunch unwatched-- & then after we ate I spent a while washing dishes. Must have been a long while, because when I was done, it was time for bed!
Collapse