A Game of Thrones by George R.R. Martin.

Send out the ravens:
our house symbol, the Spider,
the words: "Crown Me King."

I am fully a convert. Winter Is Coming. All that. I was totally & completely drawn in by this book, I am happy to report. I resisted the series for a long time. I picked up a mass market of this book in 1997 to give to someone as a gift, & somehow in my head it just fell into a category labeled "schlocky mass market fantasy." I left it there, & as the furor around the series grew, I dug in my heels. With the advent of the HBO miniseries, I started wondering if maybe I should dip my toes in the water. Peter Dinklage! Sean Bean! Still, I wasn't going to be drawn in to an unfinished series by an older author-- I learned my lesson with Robert Jordan, I told myself. Well-- these are, I think, the anti-Jordan. There is no treading water; heck, there is no standing still. The whole book is filled with relentless momentum & ruthless narrative. You like any given character? I wouldn't get too attached. There is absolutely no guarantee that George R.R. Martin will let them get out of the chapter alive. This is the sort of thing people call "gritty," & low & behold it sure is. Not the kind of gritty where we focus on fringers eking out a miserable life, or mercenaries selling their swords for a few coins. The rising action is very much focused on the noble houses, particularly the austere & honorable Starks, the wealthy & clever Lannisters & the fallen & decadent Targaryen. What is "gritty" about it is, well, the attention to detail. When the king comes to visit, his four hundred retainers & hanger-ons come along with him, eating through your budget, bankrupting your coffers. The aristocracy get muddy, get bloody; they get poisoned & executed; they get raised up & brought low. Soap opera writ large, with flashing swords. The level of supernatural intrusion is very low, other than a few prophetic dreams. Make no mistake however: there is an element of the supernatural, & by my count there are three notable instances of it in the book. Martin is no slouch when it comes to characters, either, running the gambit from the unshakably righteous Ned Stark, patriarch of his house to the sly dwarf Tyrion Lannister, unscrupulous gadabout. Martin's portrayal of women is fair; it is a misogynistic world, but he shows the female characters working within those strictures as well as breaking them. You have cunning wives on both sides of the narrative rift who drive the action, no less agents then their husbands. You have tomboys who shake off the cultural norms to engage in traditionally masculine activities. There are women who have been victimized who reclaim their lives & rise up, & there are victims who don't-- & not only women are victims here. It is a brutal world, & rape exists, but the authoritative voice is not prurient nor does it take it for granted. When makes Martin's book really come together is his ability to really sell a well rounded character, from villain to hero. You can go through one chapter quivering with rage at a despicable antagonist...& then in the next, when the viewpoint character changes, you see that character in a new light & see something almost gallant about them. It isn't a full reversal; that is GRRM's trick. The negative traits aren't gone, just accepted, de-emphasized, with more positive traits brought to light. There are no cardboard characters here, no cookie cutter plots. 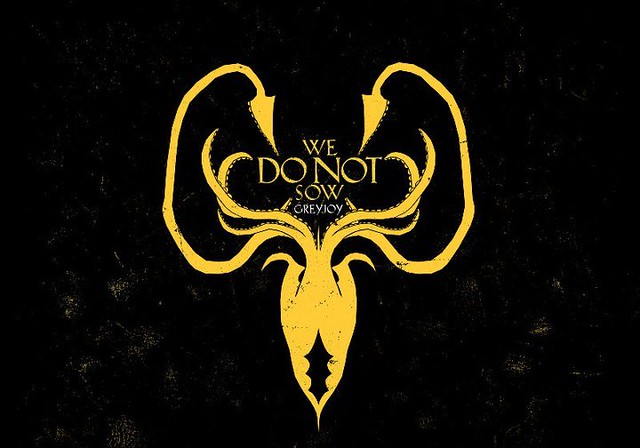 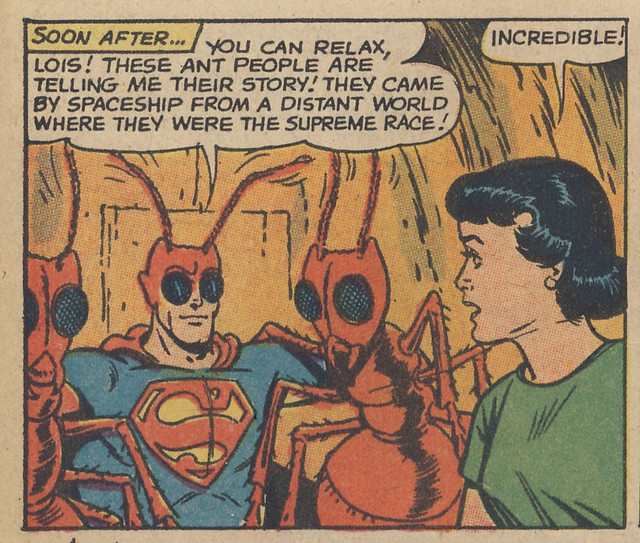 I've been so obsessed with reading Game of Thrones this week that I haven't really done anything. I mean, I just sort of come home & sit on the couch. I've watched a couple of television shows-- mostly while I've eaten, since then my hands were occupied with food, rather than a book. Cougar Town is back, which is nice; lots of fun wordplay humor, including changing "kick-ass" to a negative statement, & a call back to the "imaginary opera gloves" joke. How I Met Your Mother was a decent "Barney needs to have character development" episode, but is it too little, too late? Barney needed to have character growth a season ago. That really is just about all I've done, though I've been decent about going to the gym. Not for as long as I'd like-- an hour, an hour & ten minutes & an hour & fifteen-- but if I can work myself up to go today or tomorrow, I'll count it a rousing success. While I've been on the elliptical, I've seen bits of The Sarah Conner Chronicles on Siffy-- I quit watching that show because it wasn't any good, & from what I've seen it didn't ever get any better. No loss there. Today I took the day off work-- I've got some vacation that expires at the end of the month, so it is sort of a "smoke if you got 'em" situation. All I've done so far is play some Lego Harry Potter, but hey, somebody has to. The game won't play itself is all I'm saying. On my lunch dates I have largely been accompanied by Brian, but the other day I had lunch with

comeuppances & Caroline. Sarah gave me Troop Beverly Hills wrapped up in black ribbon & peacock feathers, on account of my well documented alliance with Jenny Lewis. Really, that about sums up my week in a nutshell. 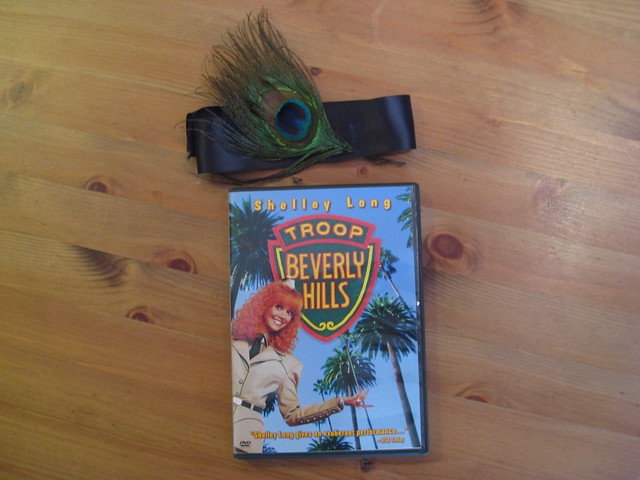