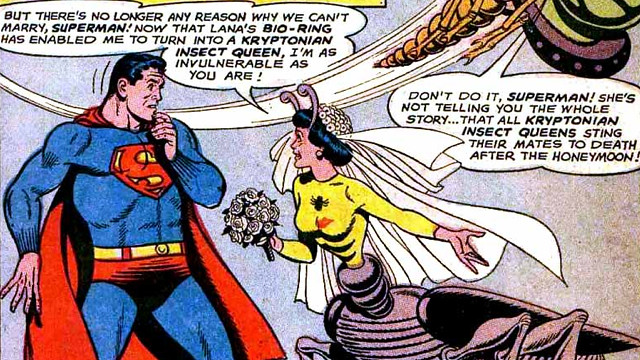 One of those dreams about my teeth falling out. I really wonder what the story with that is; just so universal. It might very well just be that anxiety about your teeth falling out is a reasonable anxiety? Or, you know, trauma from being a child & deciduous teeth being a crazy confusing thing. Your egg teeth fall out! Who can say. In this dream, my teeth just kept falling, & falling & falling. I got a class of water in a diner & stole the table salt from someone so that I could salt it to the isotonic level of blood before putting the handful of blood teeth into it. More teeth came & it overflowed. I think I was in a theater-- an opera house à la Battlestar Galactica. In the end, my teeth finally finished falling out, & I had a brand new set. I could clack them together. When I looked at them in the mirror, it was row after row of black shark teeth. I felt better. So much better. So that is an auspicious start to the day! Yesterday I...yesterday I just read a lot. I was supposed to go to the gym, but I postponed it till today, which isn't the end of the world. I played a little bit of Lego Harry Potter but that was unsatisfying-- all I really wanted to do was read Game of Thrones. I'm only a hundred & fifty pages in but I am well & truly hooked. Old school fantasy! Not pulp, not swords & sorcery, just fantasy. & it is really great; I think I've decided to call it "the anti-Robert Jordan." I'm only a thumb's worth in but already so much has happened. People die, actions of consequences, characters have evolved, it is great. Solid & compelling worldbuilding, too. Spent most of last night just sitting on the couch with a glass of whiskey & the book. Jenny & I are watching the first & second episodes on Sunday with Kira & Nino (& Olivia) & I wanted to read the book first, or at least a nice fat hunk of it. It is fun to be part of a pop culture phenomenon; everybody is talking about Game of Thrones the way everyone talked about True Blood. Usually I wait till there is a bit of a lead before diving in-- you know, a season or two on DVD-- but this time I'm getting in at the ground floor. For dinner I got some scrod & Jenny cooked it up with some asparagus, & we watched Fringe. An episode about giant parasites being used in Chinese holistic medicine, but really about Walter trying to be functional in the real world. So! Now, all I need is a lunch date for today, & the motivation to hit the gym tonight & I'll be all set.
Collapse