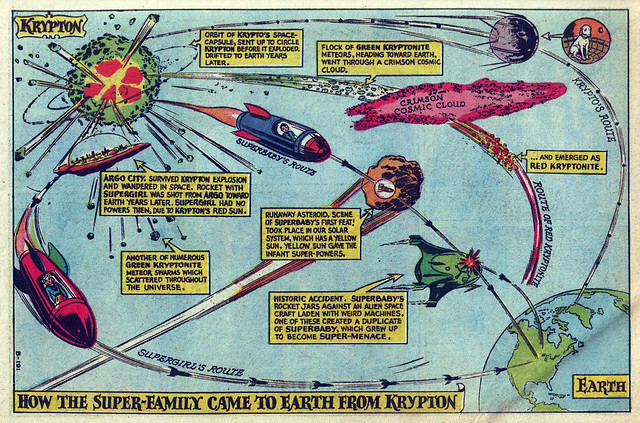 Incredibly disoriented & laid back day yesterday. Hopefully today will actually resemble "a day in the life of..." or something. For lunch, Jenny & I went out to Perch. We'd go there more often, but it is cash only, & being a cash only establishment makes me way less likely to show up. We happened to have money in our pockets from Vegas, though-- not from winning at gambling, but rather from not gambling. I had the leeks & eggs on toast, which is Jenny's favorite, & it was pretty solid. After that, we came home, but Jenny had plans to go to a work function. I don't know how she found the motivation; good for her. Me, I stayed home & stayed put on the couch. I watched Mythbusters, which was an episode mostly about latex masks. Jaime & Adam got masks made of their own faces & then pretended to be each other. Jaime as Adam just looked really Uncanny Valley, but Adam as Jaime looked awesome, especially since Jaime has a "uniform" to normalize it. Fun. After that I put on the Star Wars: The Clone Wars season finale. It was an extended episode where Anakin's padawan Ahsoka gets captured by Trandoshans-- reptile people like the bounty hunter Bossk-- who basically act like a cross between the velociraptors in Jurassic Park & the Predators from Predators. It was fun-- I wish that show wasn't so spotty, I wish it was all good fun. Then I watched Batman: the Brave & the Bold, which was a comedy episode about Mister Mind & the Marvel Family in which Batman got turned into a baby. So that happened. Then-- cartoons, always cartoons!-- I watched an episode of Young Justice. It was a re-run but I'd only seen bits & pieces, so I rewatched it. After that? I just watched a whole slew of episodes of Robotech. I had already started watching "The New Generation," so I continued onward. I forgot that the majority of the episodes at the beginning are just about deserters & sympathizers; the Invids are an ever present threat, but the plot lines are all about humans who have made bad choices. I watched episodes of that until it was ten o' clock, & then I went to bed. Jenny came home in the middle of the night & woke me up, but I was happy to see her. 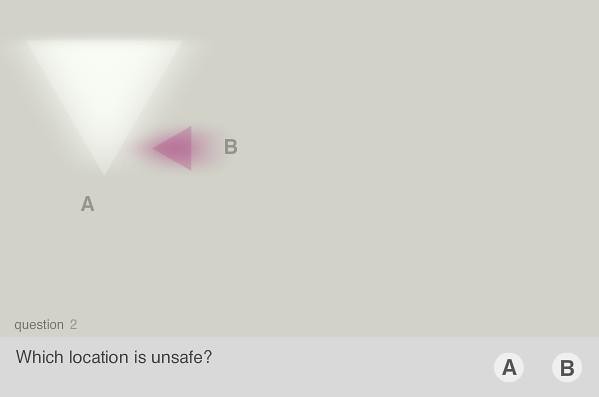 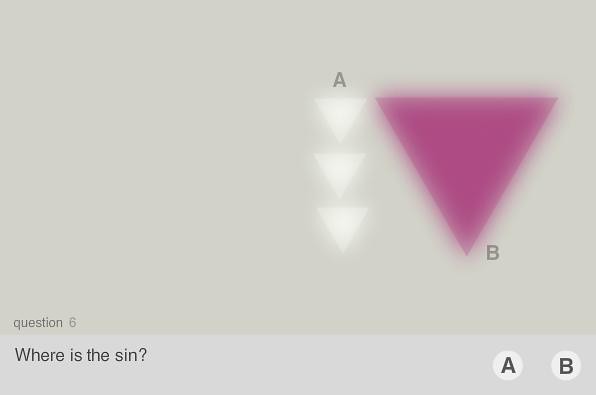 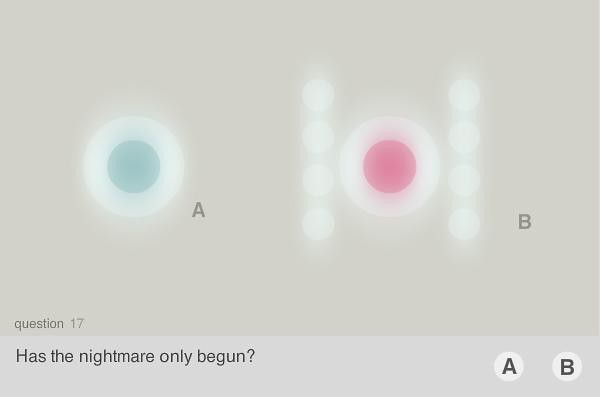 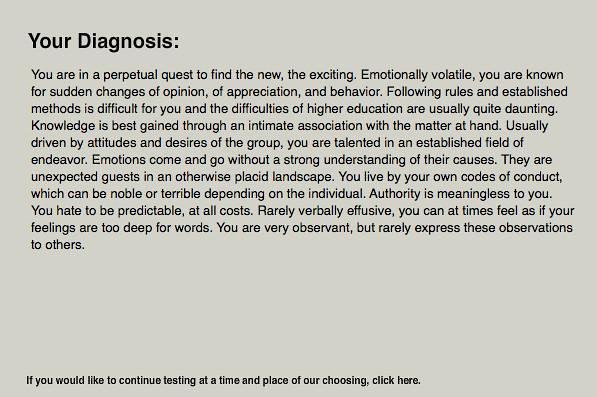