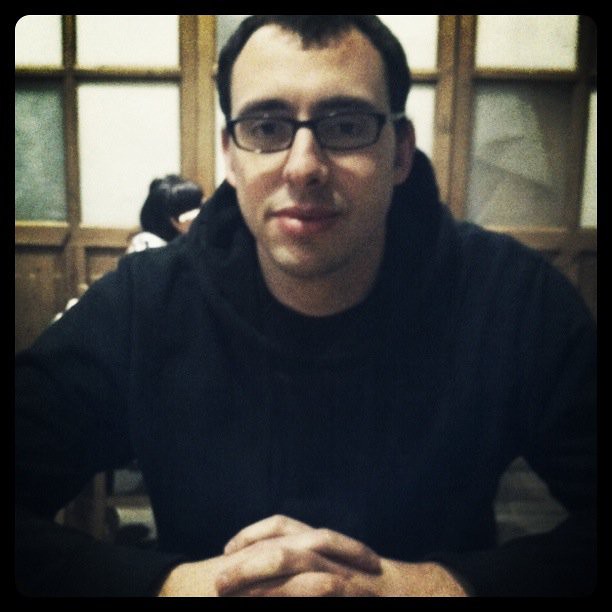 Yesterday I was a powerhouse at work, so I treated myself to a nice lunch with

comeuppances at Le Pain Quotidien. I had the Prosciutto & Mozzarella di Bufala with sundried tomatoes & basil pesto tartine, & I was well pleased. The pesto had a lot of pop, the cheese had a nice soothing thing going on...yeah, it hit the spot. I'm normally fairly unenthusiastic about Le PQ, but this time I feel like I pulled up a stuffed up animal with my cold metal claw. After that, it was nothing much doing. I went home & fiddled around about the apartment before finally heading out to the gym. Feel pretty okay about my set there last night, actually-- gave myself a little tweak & pushed it on a few different sets. At the end, I hadn't done any abs-- no obliques or crunch machine-- & since that is sort of my area of concern, I stayed after the clock struck an hour & fifteen & did a set on the obliques. Hooray for good habits. That done, I came home. Jenny had worked late & was getting dinner with Kira & Nino, so I flipped on the Wii to browse the movies in the Netflix queue...only to discover that all eight-five episodes of Robotech where available on demand. Oh, does Netflix recommend it, & thinks I'll like it ★★★★★? Well, Netflix is right! I decided to watch the beginning of New Generation, since I haven't seen that in forever. Very wonderful; Man, Lance & Yellow Dancer! That was on television! Take that, gender norms. Not to mention Rook. So good. Jenny came home & I eased into bed. This morning, Jenny was annoyed at me because I wouldn't go upstairs in my pajamas to yell at the girl whose vibrating alarm clock was going off. 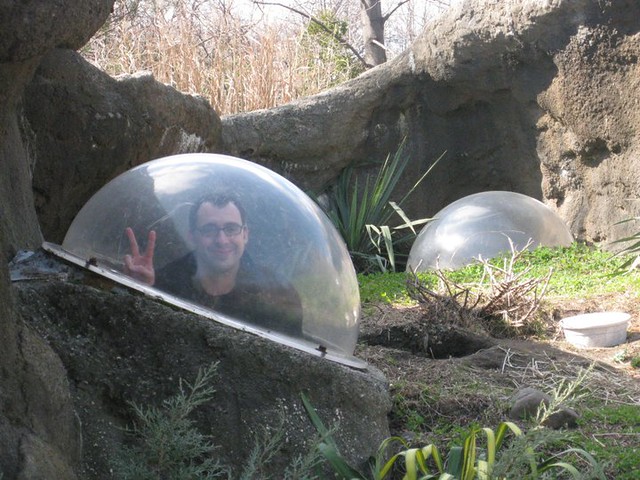