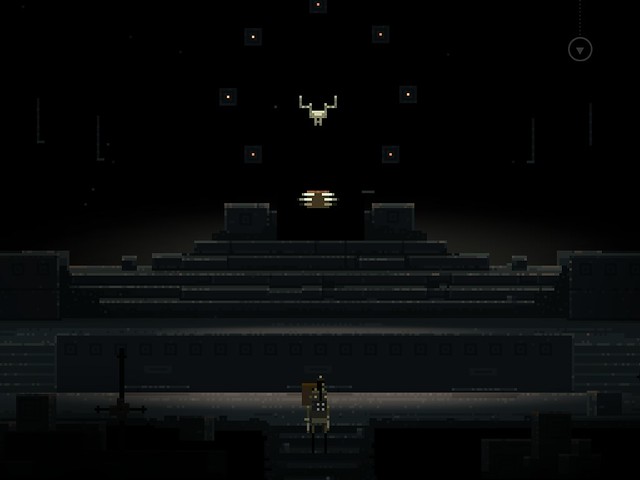 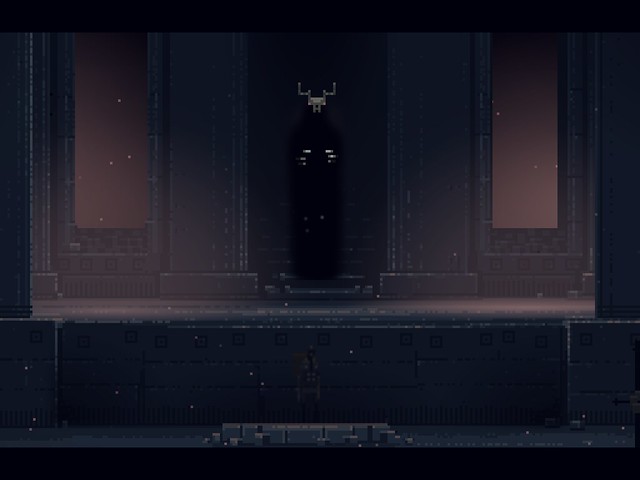 I'm pretty certain I'm going to dress as the Gogolithic Mass (the deathless spectre beneath Mingi Taw) for my Halloween costume. Sort of a rehashing on my classic Nazgûl costume, sure, but that is how I roll. Insubstantial terrors made of glistening darkness? Why, that is how I self-identify! So the big black satin cape I inherited from the trunk of T.'s car so many moons ago will form the core of the outfit, & a black nylon will black out my face. Just have to make sure I get a big enough one so my skull isn't crushed. Then I'll buy a set of those "skeleton gloves," I know those exist-- those black gloves with the plastic bones on the outside lining the finger? Yeah. Then all I need is a giant plastic deer skull. Those must exist, right? I really hope they do, though I guess I could always experiment with paper mache or something. I tried browsing for a plastic deer skull just now but all I found was a super virus-y website, so I had to back off. I'll try again later. Maybe I should learn to walk on stilts, or like those miniature stilts? ...Okay, maybe not. Still! I have an idea for a Halloween costume-- the last few years I have just sort of grabbed my lightsaber & been like "no costume, what. What do you mean." or put on a cape & some other stuff & been like "oh, I thought this event was a fancy dress event, this isn't a costume, this is just what I wear when I get dressed to the nines." So yeah, I am still jazzed about Superbrothers: Sword & Sworcery EP, you betcha. I got it in my bones, I've got it in my blood, man! That is how good storytelling works-- it is a philosophical disease, an infectious piece of mythology. They put their thoughts in my head; we're talking psionics here! The potent stuff. 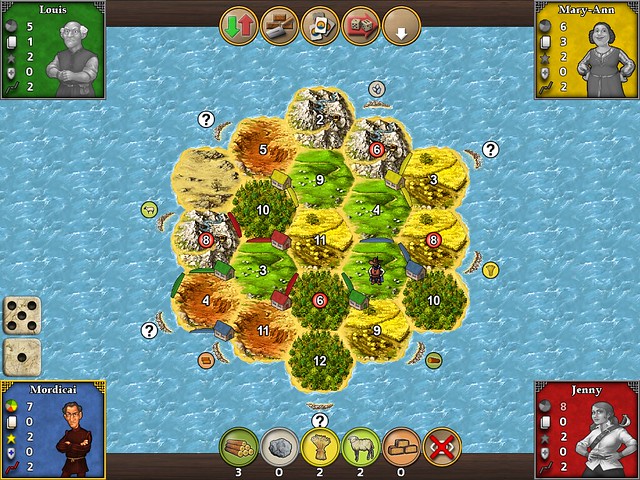 Sunday was spent in recovery from Beers for Beasts. Not that we were a disaster, but we were due a day to spend in our pajamas, just lazing around, not doing much of anything. I made breakfast-- slices of sausage atop circles of fried polenta with a side of arugula salad-- & we watched 30 Rock, which was a solid Jack episode. Oh, & the Aaron Sorkin cameo was fantastic-- the walk-&-talk, the Studio 60 jab, everything. Oh Sorkin, you'll always have some credit with me, because you made Sports Night, & that show was amazing, & helped me get the girl. Good for you. The rest of the day was spent...well, mostly playing Settlers of Catan on the iPad. The computer is...the computer is smart, dang it. I'm not sure the iPad is the best format for it-- Jenny & I abandoned the idea of keeping secrets from each other, so it worked. Out of four games, I won one & the computer won the rest; they are killer, really. Each has their own quirk-- some love buying cards, building roads, building cities, playing Knights, &c. We ate some Thai food for late lunch/early dinner & watched a little clip of Don't Mess With the Zohan. Crap, that is a real movie, huh? We got five minutes of old Jewish people using homophobic Yiddish slurs, & then ten minutes of Adam Sandler & John Turturro acting like goofballs. So...not a secret screen gem, then. Otherwise, phew, I played some GoldenEye? I just play the "GoldenEye" multiplayer now; I like having objectives besides just killing each other. It forces people to make choices, & introduces a nice layer of complexity. Oh, & I re-started my game of Superbrothers: Sword & Sworcery EP, with the intention of playing it "au natural," without resorting to meta-game actions like changing the iPads internal clock, or using the Moon Grotto, as was suggested. Who, me, obsessive, no. I'm not trawling the internet for interesting reviews just to bask vicariously in their glow. Not me! Anyhow; that is how I managed to waste the day away-- & I woke up at six o' clock, even.
Collapse