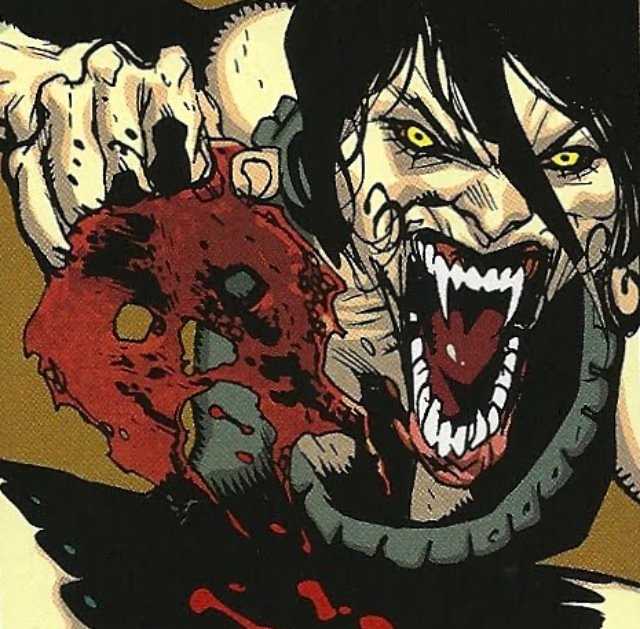 A nice few beer days! Sunday I woke up from my dream & watched some Saturday Night Live with Jenny. I would say it was a good episode, except for the glaring bit of transphobia. Nicki Minaj was fairly charismatic-- I hadn't had an opinion about her one way or the other before yesterday, but now I think she's okay. Jesse Eisenberg has successfully distinguished himself as non "Not Michael Cera," which is impressive-- & he was hilarious in the Mister Wizard sketch. I think my favorite sketch was "Blackenstein," which spoofed Blaxploitation Horror as a genre, & is a good example of how "jokes about race" are different from "racist jokes." After that we knocked around the apartment for a bit-- I made us sandwiches of turkey, salami & brie, & then played a little bit of GoldenEye multiplayer. I'm still not very good at it, but I am increasingly better at it, if that makes sense. I like the team games with multiple objections-- gives you something to do. & of course, I hate snipers. Aren't they the worst? Anyhow, middle of the day is when Jenny came up with her plan to take the beer coupons & go for a date. We decided to do to Lowlands in Gowanus, since we've never been there. I started with a Kelso St. Gowanus, which I'd never seen before, even though it is apparently one of Kelso of Brooklyn's usual offerings. It was a hoppy, spicy ale, & I liked it. Jenny knocked back an Allagash White which is a lovely wheat beer that we first had at Mission Dolores. While we drank we read our books-- I'm pretty comfortable with being "that couple." Yeah, we came to your bar, used a coupon, & then sat & read. Nerds! I knocked the outing off with a Smuttynose Winter which had a lovely colour & was a bit of a Trappist style beer.

After that we came home & resumed goofing off, doing our own thing. In the latter part of the evening, Jenny made baked ziti & then we watched the first two-thirds of The Ten, which is a David Wain movie-- or, basically a State movie, via David Wain. Can I just say that Winona Ryder is...really compelling? Like, it is surprising how attractive she still is. I don't know what it is! The movie is funnier than I expected, in part because I didn't realize it was a State movie. Maybe I did when I put it in the Instant Queue, but I forgot. Then to bed, & today. I caught lunch with Nick Courage-- that stout fellow & I ventured to a place spoken of in rumors, & only then in whispers-- Rye House! I actually was fairly impressed with the place: a good lunch special, & a decent selection of beers? I'm not a hard sell. Nick convinced me that a beer at lunch wasn't just a good idea but rather an imperative, so after a few bait & switches, I had a Nectar Black Xantus Imperial Stout. Stouts are my jam, as you may know-- Imperial Stouts all the more. This was a little more coffee than I like, but the hint of bourbon balanced it out, & I was well pleased. That solid dark slug of fermentation went along with a meal that was hearty as hell-- veal stew for my soup course & then a sandwich called "The Pittsburgh" made of sausage & coleslaw & french fries. Consider me impressed. So far I've been pretty busy today; then when I get home it is time to hit the gym. No excuses!
Collapse