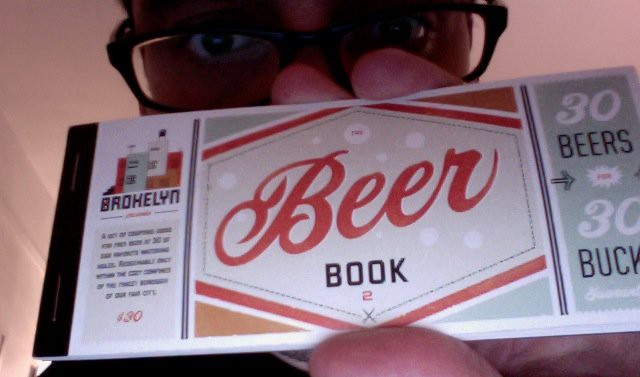 Yesterday was a nice little evening. I was watching an episode of Mythbusters all about bug myths when Jenny came home & was almost immediately followed by

fatbutts. I went out to grab some Thai food & then came back for the start of TV Night. Actually we mostly just goofed around & ate for the first part of it. As per the usual. We didn't have much on the docket-- Jenny thought our DVR was full of things to see, but she was wrong. Last time we'd watched LOST, but Lilly hasn't seen it, so we can't watch the last two episodes while she's here! There was an episode of How I Met Your Mother that was saved by...Ted? Yes, Ted managed to be the anchor on this episode. I'm increasingly sick of Barney; I really hope they allow his character to evolve. He can still be a smarmy suit wearing dude, but the womanizing is verging on assault & it isn't funny any more, just creepy & pathetic. What happened to a Barney that was awesome? After that, there was nothing recorded, so we decided to throw open the doors of the internet-- & everyone said that Cougar Town was what they wanted to see. Now that they've seen four or five episodes of it, I think we've hit our stride. It really is under-rated. Not amazing, but full of chuckles. Oh, & Jenny & I told everyone that Community gets horrible ratings & they were shocked & offended. Seriously, though, I'm with them-- I don't understand how people aren't watching it.

Then we ended the night with a two-part gift exchange & sweet sixteen party. Lilly gave Jenny & me a booklet of thirty coupons, each good for one free beer at thirty different bars. Exciting! & since we live in the yuppie nerd neighborhood, about a half of the fancy beer jerks are within walking distance. A bunch of them I've been to, but a bunch I haven't even heard of. Then, somehow we got to talking about the many Truth or Dare parties we used to have, & we discovered the Lilly utterly missed the suburban experiences that every adolescent is due. She didn't know what Light as a Feather, Stiff as a Board was, even! So, that started a chain reaction of reminiscence & explanations. Like, did you know what David considers his & Maggie's first kiss? When I dared her to lick a nose, an eye ball, & lips of three people at a party, & she licked David's lips. Cute, David! Also, gross. Then I "put Lilly's leg through the floor," which is a parlor trick I learned in high school but haven't done in a long time. Success! I was glad it worked. Then we did that thing where you press your arms up against the door frame & they fly up into the air. Basically, we acted like bored sober teenagers, none of which were true statements. After that we finally sorted ourselves out & everyone went home. 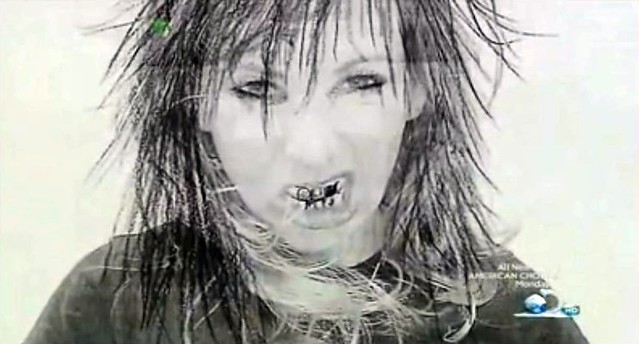 Today has been lazybones Mordicai! Good for him. I woke up & played some video games immediately! Straight out of bed & to the console, that is me. Jenny made me tea & oatmeal & I took them while murdering wicked agents of Janus. She left, & it was me & the dog-- dog all day. I've taken him on-- hold on, let me count on my fingers-- five walks today. Whatever dog, I will, sure. Two were longish, three were shortish. Also, I watched the "Operation Valkyrie" episode of Mythbusters & finished the "Bug Special." I was charmed by the "Bad Guy" silhouettes the Build Team (M7 Team?) used when testing "slapping sense into someone." Which, first off, it turns out you can. Second off, the Operation Valkyrie" test was neat, & not as surprising to me as it was to them. Bombs are weird & finicky, & I remember reading something when I was very little that stuck with me-- something like frag grenades having a very low fatality rate, but a very high casualty rate-- it won't kill you, but it'll blow off your leg, for instance. Anyhow, I understand the appeal of "alternate WWII," so I thought it was a neat myth. That is the sum total of my accomplishments, though. I haven't even taken a shower yet. I ate a sandwich just a second ago-- I'll let it digest, then shower, then go to the gym. Vacation suits me just fine.
Collapse