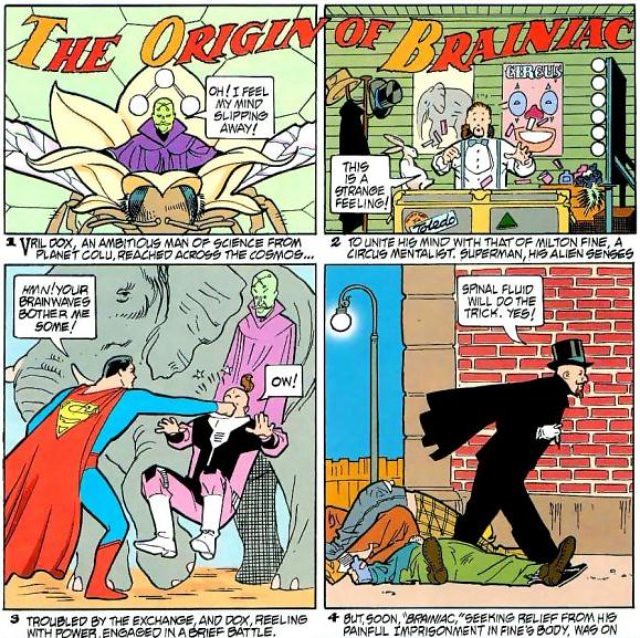 Work holiday party on Thursday-- one of many, one of a nearly infinite number of end of the year office debauchery. Traditionally this one is a lot of fun, & it was again, though Jenny decided not to come this year. The work day was kind of a bust for me-- I "worked" but I worked sending various out of office employees their gifts from the department, so I was more an elf of Ultima Thule than anything. The party was a nice time, but the twelve year scotch was probably a poor choice. Still, I hung with an agent for a bit playing who is nerdier than who, hobnobbed with an eighties celebrity, talked to friends & party acquaintances, made some new friends who put a sticker on my boob, encouraged a co-worker to hit on one of the wandering violinists at the party. You know, the sort of "eased tensions" that are traditional in these sorts of circumstances. Eventually the better part of discretion had me finding my way home-- I hurt my toe along the way, & was worried I broke it, but it is feeling better now. When I got home Jenny was out hanging with Kira & Nino & Olivia, & so...I just went to bed at eight o' clock. Really probably for the best; I wasn't too drunk but enough to want to catch up on missing hours in slumberland.

Friday was a catch-up day, which worked well for me, & then I went to Marie & Thomas & Eliot's apartment. Hanging out with people who have children is great, but I am confused on the proper way of including them in the mix. Kids I mean. Grammatically, I mean. It certainly is Marie's apartment. Also, Thomas' apartment. It is really Eliot's apartment? I guess so, he lives there. Just funny, since children aren't quite full agents, yet, you know? Like with Kira & Nino & Olivia-- Olivia is barely aware of anything, & it seems weird to say things that suppose she is. Anyhow-- we had dinner over there, me & Jenny! & wine! The supper was pizza from Kesté which is a sort of gourmand pizza joint-- we had one with squash cream & smoked mozzarella & artichokes that was my favorite, along with a less experimental broccoli rabe & sausage pie & a margherita. I will say this; they are super fast. We called & they told us "five minutes," & when we got there it was ready-- heck of a turn around. Marie came up with the plan that we might watch Avatar: The Last Airbender, since Jenny & I have both told her what an excellent show it was, but Netflix wasn't behaving. Instead, talking! Fine by me. Also, playing with Eliot, or trying to. He was a bit shy-- not like, actually shy, but enough where he was only really warming up by the time he went to bed. Which is when we left, too-- our time for bed. 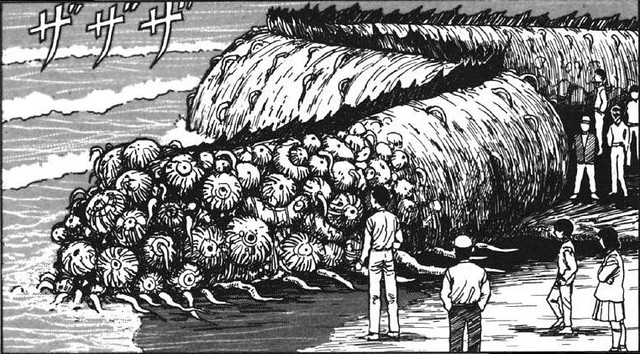 We had a discussion about language last night-- Marie's husband is French, so that gives us a different angle to approach problems from. In particular, Marie was like "what is the word for the spaces between the tines of a fork? It seems like they should have them. & tines! That word is only used for one thing, the teeth of a fork, what is with that?" So when I was done teasing her about sounding like a stoner, we started digging around-- it was the internet versus the Oxford English Dictionary, & Wiktionary was the faster on the draw. First, I noted that the points of antlers can be called tines. Fair enough! Oh, & looking at it now-- it was tind which would be the root of "tinder" I'm guessing. That is interesting. & zinne, which is pinnacle, or refers to the crenelations of a battlement. Oh language, you are crazy. Another thing that came up-- Jenny has recently been counseled by her acupuncturist to eat hot foods in order to balance her yin & yang, which I think is adorable. The internal alchemy of Neidan is an interest of mine-- & figured heavily in my NaNoWriMo novel The Wasteland. Particularly, I have a preference for cold, moist foods-- Jenny often teases me about it, & people think it is gross, but that is what I want. It balances out my choleric disposition, my yellow bile. So anyhow, now my wife is engaged in spiritual alchemy is my point.
Collapse