Mouse Guard: Legends of the Guard: Volume One by David Petersen, et al.

"Weave me the future,"
said the mouse to the spider.
& the spider did.

This is a collaboration between Mouse Guard's David Petersen & a large group of admirers-- a collection of apocryphal tales told by different writers & artists. I adore Mouse Guard stories, & even went through & re-read the first two volumes on Thanksgiving. That being said, anthology collections can often be lackluster-- other artists or authors might "miss the point" & create something that just isn't up to snuff. Luckily for us, that isn't the case here; this is a gorgeous volume by a host of creators that fully deserves to be shelved next to Fall & Winter 1152. The frame story is a group of travelers & barflies swapping yarns-- when has Canterbury Tales every steered you wrong? In the end tally, I agree with the bar owner & judge on two of her three picks-- Nigel's story is "The Battle of the Hawk's Mouse & the Fox's Mouse" by Jeremy Bastian; Carver's story is "Crown of Silver, Crown of Gold" by Mark Smylie. Those two are my favorites, though honorable mention goes to Haggen's "The Raven," adapted from Edgar Allen Poe by Jason Shawn Alexander-- the scale of mouse to raven lends it a wholly original air. Also due props to João Lemos' epilogue for the Voynich Manuscript style illustration. Hooray for the Guard! 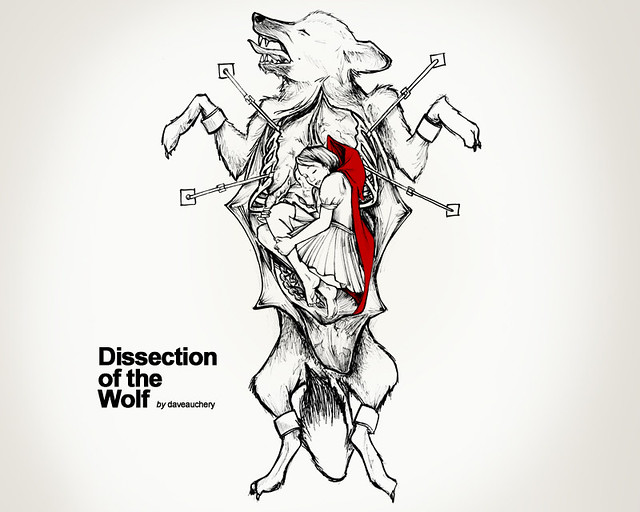 I have been pretty well & truly occupied; what the heck is with that? All I'm supposed to do is lurk around the apartment, read, or go to the gym. Those are the things I'm meant to be doing, but I have been doing other things, instead! Like, take for instance Sunday-- I met up with

comeuppances & went to go to Sarah Champagne's bar, Weather Up only to find out that it was its first day being open & that it wouldn't really open for another few hours. Fine & dandy-- we went to The Reade Street Pub & doodled on the placemat with crayons. I drew the seal of Astaroth & a frankenstein. Seeing Sarah is nice! We had our laughs & then went back to Weather Up to see Sarah & meet Sarah's boyfriend. We got saddled with a stranger at our table, but it was nice. I had a drink made basically entirely out of crushed ice, black berries & gin. Then home again, gig. I said gig! Then...work. Only work, MODOK where the K is Knodes Working. Lots of meetings, which are weirdly exhausting despite the fact that you only sit there. I saw Sarah for the last time during a stolen breakfast! Then, another conference! A totally different one. Me & Sherene hanging out with co-workers deep in the Random. Again-- it had it's upsides but was tiresome. Television Night was introducing the crew to Cougar Town. Okay, when I write it all out it doesn't sound very busy but seriously, it was. Sometimes with good times & other times with banal times. Tonight Jenny made sea food stew; that is about as far as we've gotten. & oh! I wrapped her x-mas presents.
Collapse