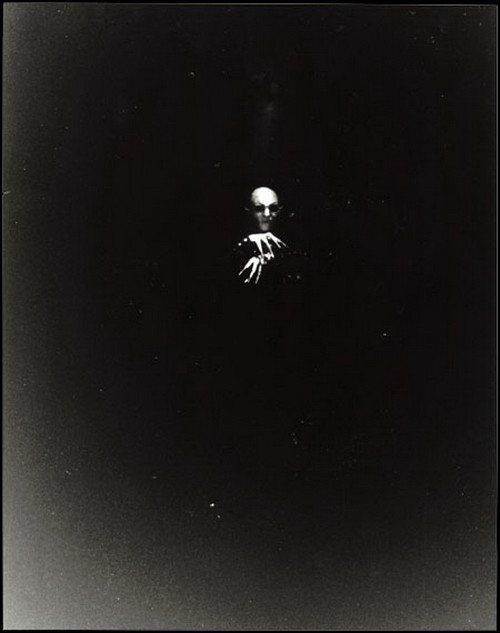 Jenny is feeling under the weather, so that was most of yesterday. Friday night we drank a bit of wine & watched the first two-thirds of a disk of Cougar Town; that was a nice time, very cuddly. Then yesterday I woke up long before her-- as I did today-- & tried to get caught up on book reviews. Breakfast was eggs from the diner, & I tried to be nice to my sick wife. I was okay at it. We finished the rest of the episodes of Cougar Town & then Jenny put in the Ramona & Beezus movie & I downloaded a bunch of music. Then, to the gym! I actually had a very nice workout if I do say so myself. I'm back to using the seventy pound bar for curls & such, so I feel a bit better. Nice job healing, arm! & Serenity was on the television in the elliptical machine, so I watched bits of that & thought about how it is basically a story about Wikileaks. Can't stop the signal, Mal! I came home & fed Jenny some instant noodles, which is what she'd told me she wanted. Then I made a big salad & took it over to Amy & Omry's for Hanukkah! There was a Hanukkah miracle-- there was only enough oil to fry one batch of latkes but it lasted enough to fry eight batches of latkes! The "whole gang" was there-- Brian & Jocelyn, a strange family with an accent that left when I arrived, Jordan, then J. Matthew & then Toy & Sareen & Katie & Nicole (with two cases of wine!) & then Cory, who I was told I would like, but didn't get to talk to, because I left pretty early. I'd told Jenny I would & I meant it; I was home by ten thirty! I had a very nice time, but now I want latkes for leftovers. There weren't any-- we devoured them all. Except Brian, who was feeling bad & had to go take a nap in the other room. I told Jocelyn that they were the most committed extroverts I've ever met. Seriously though.

What else. Sorry, I'm trying to kill time while Jenny is asleep. Well, last month was a black out due to NaNoWriMo, so I skipped most of the stuff that happened to me. I ruined Thanksgiving! That happened. Our long-standing plans are with our tribe, Kira & Nino & Robert & Judy-- what Jocelyn dubbed the "Swingers Thanksgiving," when I was trying to describe the situation. We aren't swingers really, though. Anyhow, Kira & Nino's new baby Olivia was coming, of course, but I had a cold! Nothing big, just some sniffles, but a cold to a juggernaut like me is a deathly pneumonia to a wee sprout like Liv. So Jenny & I stayed home & did nothing! I told her she could go without me, but she was a loyalist, she stuck by her husband. Jenny can be sensitive about holidays but said that she didn't mind-- it wasn't like she didn't have plans, so it was okay. The theory of them was enough. Nino & Kira (& Donna! Hi!) brought leftovers for us around eight, so we had a late dinner, just the two of us. Thanksgiving is the anniversary of when we first met, uh, 12 years ago.

The rest of the month, though, I don't know. I did things. I saw Harry Potter & the Deathly Hallows: Part I which I enjoyed. The seventh book is far & away the best of them, I think, & the only one where I don't hate Harry Potter. I think this is too scathing an indictment, but I agree with each individual point. Anyhow, I like boring things, so a movie about wizards going camping is a-okay with me. I must have done other things-- oh! I went to Amy & Omry's another time for a party! That is true, I was talking about it last night with Katie when I told her she was my favorite from that event. Amy's birthday party, that's right. There were probably other things I did. The great thing about NaNoWriMo is that it didn't ruin my life; I was able to write like a furious maniac & all I required was discipline, not hermitage. & not writing much in my diary & not running my Oubliette campaign. So there were things; I'm terrible at paying attention to my life, which is why I need a journal. Keeping track. I don't know, this wasn't a very fruitful retrospective, but whatever. I don't even care.
Collapse