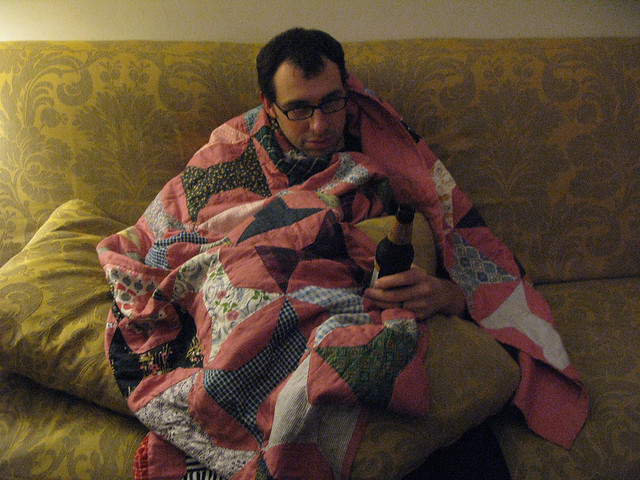 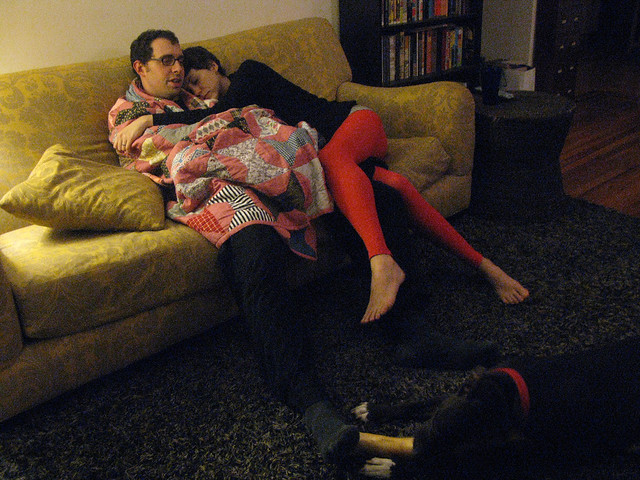 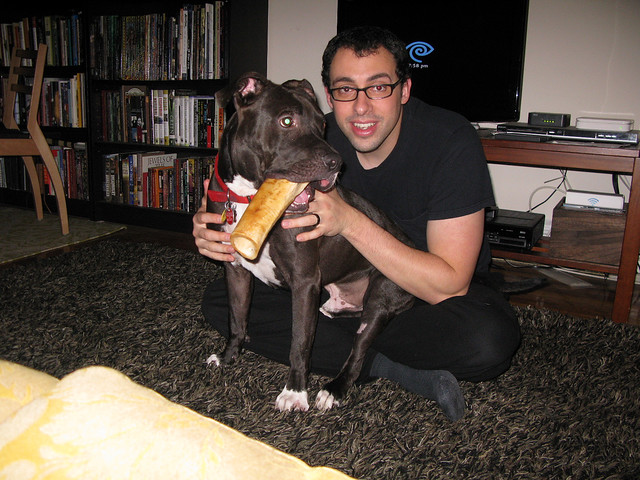 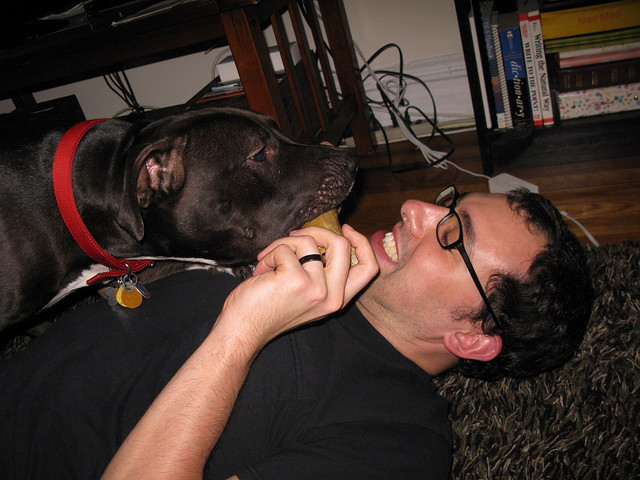 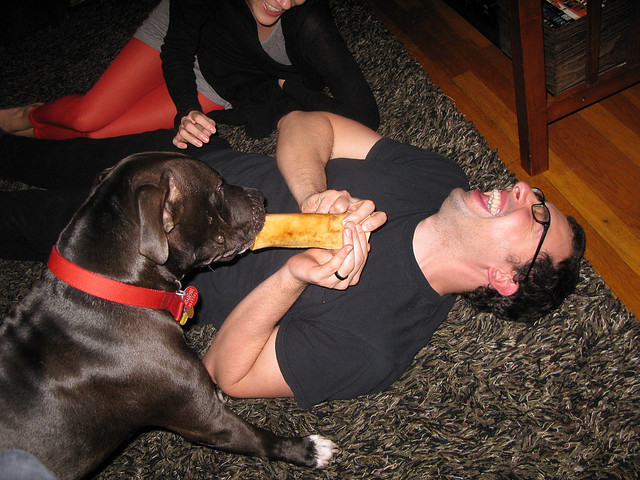 From last TV night, but still accurate-- taken by

fatbutts. Did Liz from ANTM litter up on stage at the judging? The consensus is yes. I was the one who spotted it, because I have the evil eagle eyes of someone who is eavesdropping in your business. I am a troublesome meddler. Don't be a litterbug & walk on the right hand side of the street, says hall monitor Mordicai. Kayla, you were an early favorite, keep on keeping on Red. Sluggish day on my NaNoWriMo novel though; 10,681 words via the Microsoft Word counter, which puts me ahead of the game, but decreasingly so. Only knocked out a little more than 1000 yesterday; distracted by TV Night! Hopefully I'll make up for it tonight; Jenny works late. Had lunch with Marie yesterday; she's my pal, I like her. We're on an increasing swing of lunches, which is a trend I hope continues. Also had lunch with newfriend Aubrey a few days ago. Sunday watched Predators with

fordmadoxfraud. Acceptable; not good or anything but not offensively bad. The scene where the yakuza guy has a samurai duel with the predator was the one stand out-- if the whole movie had been a Kill Bill style string of pastiches? Samurai guy, serial killer guy, commando guy, gangster guy-- that would have been fun. Instead there were too many characters. Also, I was convinced the "bigger" predators & the "smaller" predators were going to be revealed not to be different subspecies, but just males & females, & that their "fight" was going to be an elaborate mating dance. Sad that it wasn't. Anyhow, this post is cheating, so I am going to stop it, though I doubt I'll squeak an NaNo in this morning. Still, knock it off fingers!
Collapse