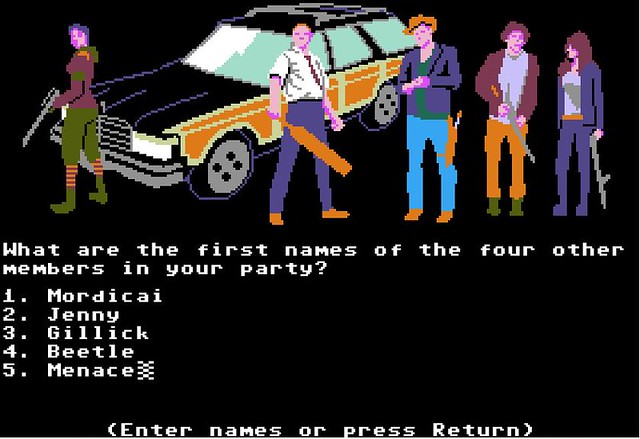 Well, after getting just about to the end of Super Mario Bros 3 I turned off the Wii without exiting properly & lost my save state. Sucks to your assmar. Yesterday was a waste, but relaxing. I got up, used the clippers to buzz all my hair off, took a shower. That was something I've been meaning to do. I watched Batman: The Brave & the Bold while I ate a bunch of instant stuffing I made. The episode was a weird one; there was a "Batwoman" character named Katrina Moldoff? Where did that even come from? Did a few chores & then I eventually got my act together & went to the gym. My arm is still bugging me-- it is healing, but I still think about it, you know? & no, I don't want to "see somebody" about it, it would have been fine if I hadn't aggravated it, I just need to play it cool & let it heal. I did a bunch of cardio & some machines-- mostly legs, since even torso stuff uses your arms for leverage. Anyhow, this is more my paranoia than anything else. Came home & Jenny & I ate a bunch of sushi & watched Outsourced & hey! It was actually...funny? & not racist? Well I'll be. There were jokes? Which is to say "ew what, this food is so weird!" for curry is not a joke; making fun of "bases" in sex because Indian people assume you mean cricket is a joke. Shocking. That show bugs me, though I keep watching. Beats me. That is just about all I did yesterday, though. Today somehow is looking like it is even lazier? Jenny is out at brunch right now-- the morning we watched most of Saturday Night Live, where the most notable sketch was the faux casting reel from Back to the Future. Remember when they did that with Star Wars? Yeah, like that. That is about it, though; I tried being crafty but failed, which is fine. Oh & Jenny discovered that there is a new Neopets plot, which we fooled around on all morning, despite otherwise ignoring that website for the last five years.

kromelizard do. Even David said this was terrible-- to me it read like the rest of Lapham's work. That kind of "oh man he's so crazy he cut off his penis; extreeeeme!" nonsense. Batgirl was kind of fun, but I still don't really care about Stephanie Brown. Really the ussue was redeemed by Bruce Wayne saying "Cassandra followed orders. Did precisely what I asked her to do in the event of my death or disappearance." Now, clearly that is nonsense, but I don't blame Bryan Q. Miller. It is nonsense because Cassandra Cain was badly treated by DC editorial, starting with her series being canceled. I know, I know-- Cassandra Cain is my pet grievance, but I'm not alone in it. I hope that this is setting up her "redemption," even if it is through a rather silly retcon-- which is how they fixed Stephanie, so. I think Batman, Inc. has a lot of promise, personally. Side note? If Batman has the technology to mimic the Green Lantern ring, the Speed Force, heat vision, & turn invisible? Why isn't that built into the suit? I mean-- not even a toss away line? Oh & the back-up in this issue is a teaser for Superman: Earth One which looks terrible. I liked Superman: Secret Identity, which this seems to be the same as. Really though? Superman in a "bad-ass hoodie?" I guess I can't blame DC; Smallville made it nine seasons, so clearly there is a market for this stuff. Batman Beyond is...weird. I didn't watch the original cartoon (maybe I should?) but there sure seem to be a lot of...clones. Is that par? I will say that making Hush Beyond a clone of Dick Grayson created by Cadmus is a lot better than the revelation of the mainstream Hush. Beechen: 1, Loeb: 0. Crap, now I can't stop thinking about Cassandra Cain. I want a comic featuring her as Batgirl with Black Canary & Lady Shiva. Is that too much to ask? 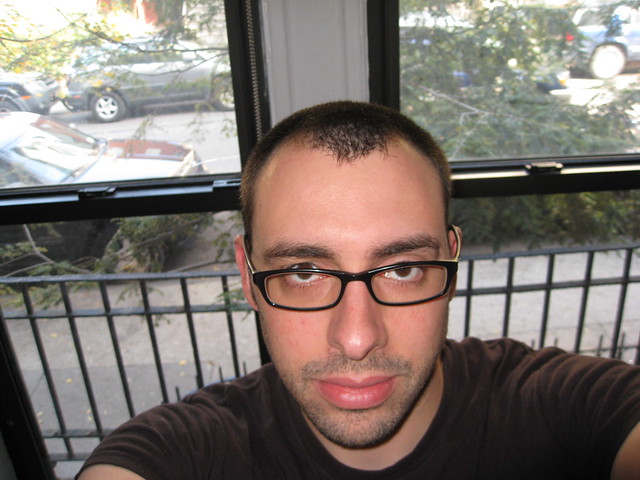