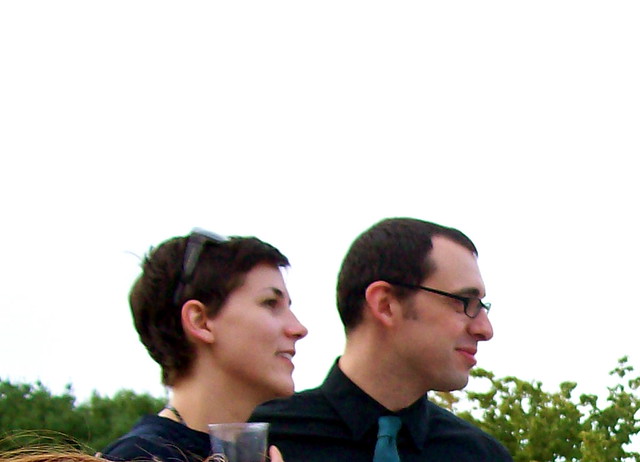 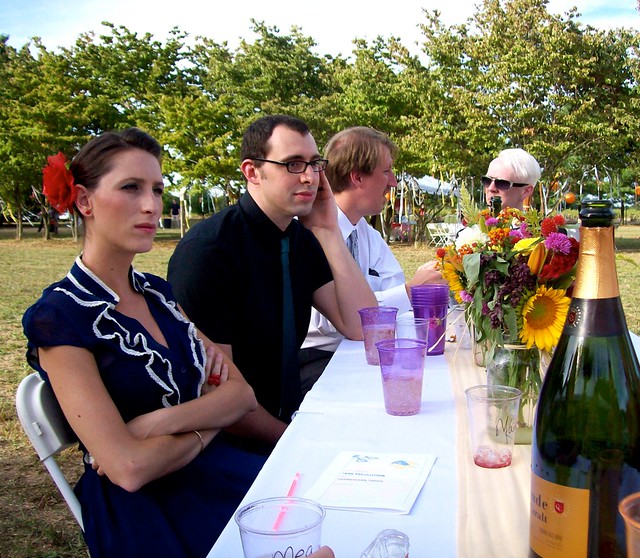 Nothing to report, not really. All clear, the watchword is HEIRESS SHRIMPER; all quiet on the Eastern Front. Last night we had planned on doing laundry but then I came home & I just had a feeling that we wouldn't. Jenny had made some rumblings about rain, & we were tired from Television Night, so it was suspect on account of motive. At least, I was tired; I tried to examine whether I was just lazy & projecting it onto Jenny, or if my intuition was correct. I still gathered up some of my clothes to prepare, in case we did go ahead. As it turns out, I was correct! Score one for my antennae! I have lots of dots in my Empathy skill, which sounds counter-intuitive until you realize that the best malice is razor sharp. While I waited for Jenny, I ate a sandwich & finished the book I was reading. Jenny came home eventually, & while she oozed into comfort mode I dumped out some mini containers & started rearranging the little guys into different boxes. I finally swapped the miniatures from Oubliette Two out of my carrying case, & moved the minis for the current campaign into it, though I have been using different, smaller containers for "NPC encounters" & that has been working out, so far. See, like I said, no news to report. We did eventually watch the first episode of the new season of Castle, which Esposito & Ryan totally stole. It was good, but why are all the female character's hair so long? Shorter hair cuts please! Also, Molly Quinn continues to be luminescent; if I can't have Jessica Hamby on television right now, at least I can have Alexis. The episode was fun, & the second time Castle appeared over a body, Jenny cracked up. Afterward, we watched Modern Family, which was wonderful; most notably the line "Who's the bitch now, bitches!?" being screamed from inside a princess castle. That was all the television I could take; we still stayed up a little bit late, but went our separate ways; Jenny doing her puzzle while I fooled around on the internet. Hardcore.
Collapse