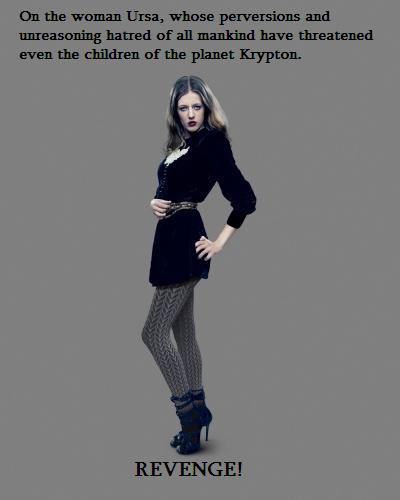 Jenn's schedule has shifted-- or at least the mode has. Now she wakes up & gets home a little bit after me, which works out. Hopefully that, coupled with the cooling weather of autumn, will reinforce good gym habits. I went yesterday; not an amazing work-out, not a bad one either. It just was what it was. There was a show on the history channel focusing on Adrienne Mayor, the archeologist who speculates that the mythology of the griffon is based on Hellenic paleontology-- that the genesis of the teratology are Protoceretops skulls. It is a fairly convincing argument; I'd heard it before, but it is the sort of thing I don't mind listening to at length! Then I came home & Jenny had cooked up dinner-- sausage & carrot greens & dill & kale mixed with pasta. & some new kind of butter that Jenny is obsessed with. Then, we watched America's Next Top Model. This is the season where they step up their game! Good designers, good judges, good prizes! The cover of Vogue Italia, or as you might have heard it called "the only actual fashion magazine." I'm pretty excited. On the subject of the girls, I have a few soft spots in my heart already. Giant Ann is great-- I'm glad they showed that her family is super skinny, to ally any fears of eating disorders. I can't help but armchair diagnose her with Marfan's syndrome. Anyhow, she's so purely the girl she is. I hope she can get it together as a model. The sisters, Terra & Chris, are really charming-- if I thought they were faking their rapport & camaraderie I would hate them, but they seem genuine. I'm surprised Jordan didn't make it-- obviously she was aggravating, all "I'm anti-everything!" but she is an 18 year old kid, whatever. I liked her big ears, & I figured she'd be the "moral lesson" of the season-- "look how much you've grown as a person!" Right now, Rhianna is my favorite. Her hippy shtick could have come off flat & stale, but it didn't...mostly because she can model. Honey, if looking like a tree or a tumbleweed or whatever helps you move your body like that, then who am I to judge? We'll see. The other girls aren't awful, & some seem decent-- it was only the first episode so there is plenty of room. I really hope last season's lack of Miss J is not repeated-- was he out shilling his book or something when they were filming? Anyhow, Top Model! Then to bed-- I am reading The Half-Made World & I didn't dare open it, lest I get sucked in & not sleep. I am really, really impressed by it. It is Gabriel Garcia Marquez meets Stephen King's Dark Tower. I'm actually kind of mad I didn't think of some of the stuff in there first. Oh & this morning? I ran into Kira on the train! Hello.
Collapse