Ways of Seeing by John Berger.

Isis & Horus
are the Madonna & Child.
Don't forget the Whore!

Being the guy wearing all black on the train & reading Ways of Seeing is a hilarious experience. Like being the embodiment of a ridiculous Gotham stereotype. Next thing you know I'll be at a restaurant ordering an expensive dinner that is just a giant plate with a tiny little piece of food on it. Anyhow, I am a snobby intellectual, so if the shoe fits... Regardless-- I never read this in college, which is sort of the appropriate time for it. Eventually Jenny insisted I actually read it as a primary text, since we talk about things like the Male Gaze all the time. Well, I did, & yeah-- it would have worked better on someone who didn't already agree with it. First off-- eff you, pictorial essays. Sorry, I just find them a bit much. Or rather, not enough. As for the other essays, it is mostly hilarious how, at any point of contention, John Berger just throws up his hands & goes "hey, I'm just suggesting it as a field of study, all I'm doing it outlining!" For all that, however, it is pretty good. The piece on women-- nude versus naked, the subject as possession of the viewer-- is right on. External power, internal value, all that. Stuff that I, as I said, take for granted in a discussion. There is a bit of Marxist critique that I find sort of...charmingly sophomoric? Which only breaks through to say something meaningful in the final essay about publicity as a direct descendant from oil painting. The switch from "what I possess" to "what I may possess." So in the end verdict? A short little book that makes a good entry into critical visual thinking & discussion. 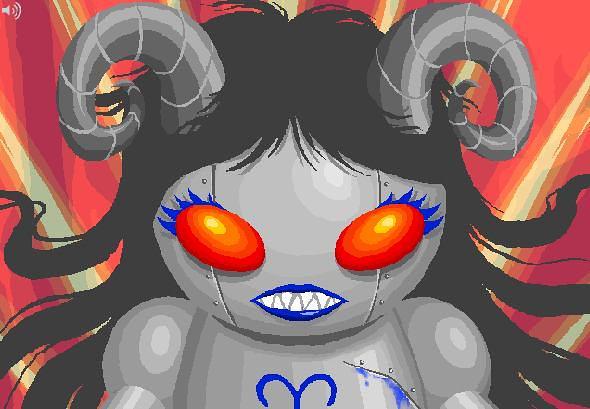 Terrible movie watching continues apace! Last night with Spring Breakdown, which was...fairly rotten. Amy Poehler, Parker Posey & Rachel Dretch couldn't save it, in the end. Well, I mean-- eventually I was wrapped up in their universe, so it wasn't a total failure, but I'd skip it. Jenny & I needed something to watch together. The high points were Mae Whitman & Sarah Hagan-- first off, Mae Whitman is hilarious in anything, since now all I hear is Katara, & also, she's a spunky little person. Hagan's nasally nerd performances I appreciate, I just do. That was about it for yesterday-- well, & I picked up the CSA. Potatoes, onions, kale, bok choy, hull cherries, tomatoes, dill, four pounds of peaches & probably some other stuff I'm forgetting. That is just about it-- besides remembering that a few days ago (Monday?) I actually watched the Leverage season finale. It was a fine episode-- a good one, even, with plenty of Parker being extra double cute, which is how I judge my episodes as it turns out. It just wasn't a good finale. There was no comeuppance to The Italian, no appearance by the Big Bad, no Nate quitting drinking or Hardison & Parker kissing. No external or internal catharsis or climax! So that was a let down. Which, speaking of-- I went to Eataly with Brian & Jocelyn today, that Mario Batali giant plaza of produce. It was still very busy, but I was digging the vibe, especially the standing up tables. I ended up eating an (expensive) panini, which I liked despite its cost-- which wasn't that astronomical. I'm a little nonplussed by it, ultimately-- part of paying through the snout to live in my fancy neighborhood is that there are fancy accoutrement thick on the ground. Cheese & fresh bread & aged meats are well & good, but not new to me. Still, having a source a block & a half away from work could come in handy.

& while I'm randomly expounding on civic merits, I'll expound on another Virtue; today's is Respect. Not hippy-dippy "love thy neighbor" or "let your neighbor be an asshole"-- just the opposite in fact. The jerk neighbor is a jerk BECAUSE they have violated the virtue. I'm not even saying you can't preen & play "who is the alpha?" games. I'm just saying, basic low-level functional respect. When you are walking down the street, & you get to a tight spot, switch to single file rather than fanning out in a group. I get it, your tribe is tough as nail! If you really had power, you'd behave courteously. This goes for kids, too, which is the tricky part. Sometimes adults feel like they can plow through kids, because...well, because they don't respect them. Seriously, I think a big part of the problem with rebellious teenagers comes from disenfranchisement. Heck, I think that is the root of a lot of dumb crimes. The flip side of these will bug you-- when people defect, when they don't act with a bare minimum of manners, you'll feel cheated. What you've got to remember is that by being the respectful one, that puts you in the position of power. That gives you ethical authority. You are superior. They lose by cheating. So keep that in mind. & walk on the freaking right hand side. 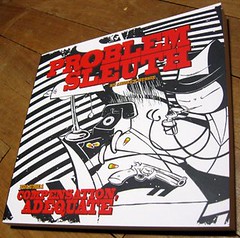 The webcomic Problem Sleuth is one of the great achievements of our time. It is an epic of the internet age, & it make elves cry, weasels flip out, pigs get punched in the face & clowns slap people on the rump. If you haven't read it, you live a life without luster or madness. You are the timid who flinch from the Abyss. The boy at the library who says "NeverEnding Story? Sounds lame." You are fools, but you are in luck. You can read the whole thing online for free, at the link above. "What...what if Armageddon comes? What if I am trapped in a world without the internet?" Well, sweet darling friends-- in case of just such an occasion, there has with great care & wisdom been printed a book. A book! With...the first five chapters. There will be more! We can only hope there will be more. Problem Sleuth is greater than Dada, greater than avante-garde, greater than post-modernity. It was written as a meta-text (meta-comic?), complete with audience participation, but to say that is the whole is to say that life on Earth is just primordial soup, just lightning fused amino acids. Problem Sleuth is so much more; I don't know what, but it is. It is the sort of thing that will leave you laughing like a crazy person on the train in the quittin' time rush hour, despite already knowing all the jokes by heart. It manages to make you care about stupid ridiculous stick figure morons-- the eponymous Problem Sleuth, & his rival-friends Ace Dick & Pickle Inspector (Black Romances gone Moirallegiance with the rise of their Kismesis Mobster Kingpin). I'm all to happy to own this slim collectors volume, & have it sit handsomely on my shelf. Besides, Problem Sleuth paved the way for the real craziness in Home Stuck... 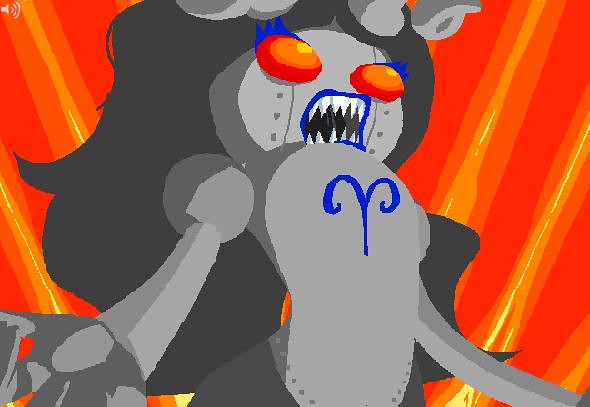