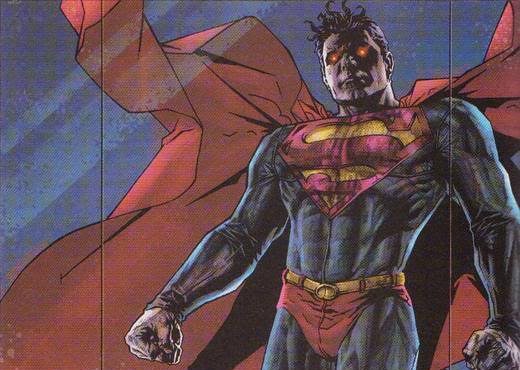 (from Lex Luthor: Man of Steel; art by Lee Bermejo.)

Last night Jenny & I met up with Kira & Nino to get dinner at The Vanderbilt. We had meant to go there last time we had dinner, but Kira was pregnant & tired & the two blocks further were too much for her to contemplate, so we went to Amorina instead. Anyhow, I liked the Vanderbilt, especially the sweetbreads. Brains! Well, sweetbreads are close enough to brains to count. Okay, they aren't close at all, but for some reason I think they are the same. Like-- popular misconception? Remember how much I liked the lamb brains at Blue Hill? I was just thinking that being in a couple prevents all kinds of funny dating pranks-- I totally would meet a girl on some online dating website & then play our dates around restaurants that serve brains...& only order brains, every time we went out. Let her slowly catch on. How creepy is that, the guy who only eats brains? Anyhow, that was basically the summit of my weekend. I did nothing. I only went to the gym once, even. I just read comics, wrote about role-playing games, & played video games. The pinnacle of leisure!

These are the notes I wrote on my hand today, single words, fleshed out. 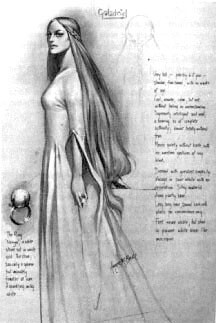 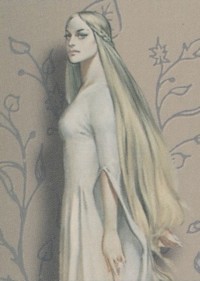