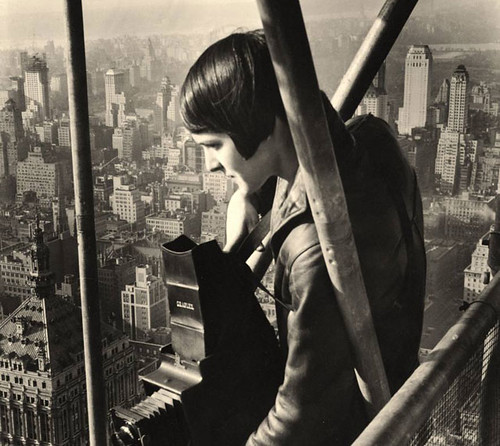 Banging my head against my desk. No particular reason. The last few days continue the trend of the last few years: I am boring as hell & it is awesome. I haven't been drinking for the last few weeks, which is nice. The plan to continue to go to the gym with regularity has proceeded apace as well-- last night was a lot of cardio, as I somehow got caught up in an episode of Jeopardy!, which is one of the words I'm unable to spell no matter how hard I try. Pat Sajak was on & he was dominating, but from the comfort of my elliptical machine I was totally demolishing him. The rest of the work-out went pretty well, too, but really the steady every-other-day is the feather in my cap. Otherwise, I haven't done anything much. I am reading a book about Frankenstein, which is always nice, because Frankenstein is my favorite. I am playing a video game about Dracula, which always nice, because Dracula is my favorite. I watched a television show calle Leverage...the actor who played Franklin on True Blood was this week's villain, so that was fun; Leverage is good at stunt casting. Tonight is helping Kira & Nino move, so that is a thing. Jenny made some kind of baked pasta & chicken dish...yeah, see, I really don't have anything to talk about, as far as real life goes. Today's virtue is Cleanliness, by which I don't mean any Judeo-Christian nonsense about purity, but actual literal cleanliness. Don't litter, don't pollute. Fun fact: I pick up trash from the street & train & throw it away, usually at least a piece per day. Part Boy Scouts legacy (remeber kids, I'm not morally straight, a council of my elders said so!) but just as much participation in my neighborhood. I don't want trash on the street, & I don't want train tracks to catch on fire & delay my train, I don't want storm drains to clog & rats to run rampant.
Collapse