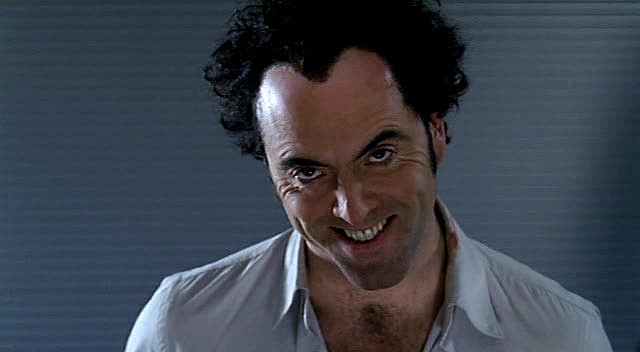 Well first off, meta-news. I finally bit the bullet & updated my diary formatting to the twenty-first century. Almost literally; I guess I last updated it 2001, which, fine. Anyhow, I learned all the over-ride codes & such, but they were due to be retired. My blog was loading all funny; links were the wrong colours, the background wouldn't come up, that kind of thing. I figured, fine-- I'll switch. I know the next version is supposed to be better backwards compatible, but I don't want to be the old coot you have to keep making exceptions for, you know? So, anyhow, welcome to the future, dear old diary. I've had you for a decade, after all; you deserved something special! Though I'm not entirely happy with your formatting, now. Two things really bug me; why can't I get the subject lines of each post bolded? That would be far less confusing. & hey, could I move the mood & music to the bottom of the post? That might be old fashioned of me, but that is the way it used to be set up, & I kind of prefer it. Anyhow, layout changes. I know it is a weird thing to take note of, but there it is. I've been "friends" with livejournal for ten years; we have a relationship. Friends only, that is the name of our relationship. Not that I'm saying I'm going to become friend's only, I'm just making a joke! Yeah, jeez, I really need to keep my mini book reviews top secret, I've just got such a dangerous & criminal lifestyle, such secrets I have to make sure stay under wraps. On the plus side, being an adult is awesome.

Last night was Television Night, speaking of! I have been lazy about the gym, so I tried to nail down everybody's arrival time to see if I could sneak out, but I didn't have a window of opportunity.

elladorian had restaurant troubles anyhow, & were late, but

fatbutts & her dog Archie were on time! Prior to their arrival I played some more My Life as a Darklord; I'm really stuck on this one level. I almost, almost beat it, but I keep losing at the eleventh hour by a smidge. Jenny made supper-- grass fed steak & cucumber soup with dill. Which led to me grabbing the left over dill, holding it above my head & slowly lowering it over my eyes going "dill with it." Lilly thought it was funny, & she didn't even know the meme. Nobody else thought it was as hilarious as it was, as it deserved to be found. Then we watched "Celery Man." You can't watch Celery Man enough. You can't. I bought a bottle of Unico wine! Well, it said the word "Unico," even if it isn't about the real Unico. We were ready to start the show when James arrived, which was good timing. The program of choice has been Jekyll, which continued. Nobody liked the third episode beside me. It was a shaky start, but I liked the last bit, with the chained up Hyde & Sophie from Leverage, even if no one else did. Anyhow, us being who we are, it took us much longer than an hour to watch an hour of television, so that was all we really had time for before bed. Snooze! Oh & you know what, for the record: I forget to keep mentioning that I had lunch with

comeuppances the other day at 'wichcraft. Well, I did, so there you go, diary. Dill with it. 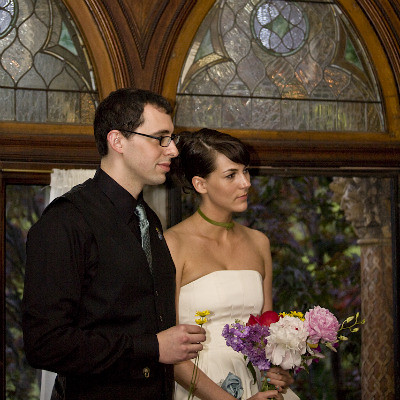 Article about us at Glamour.com
Collapse