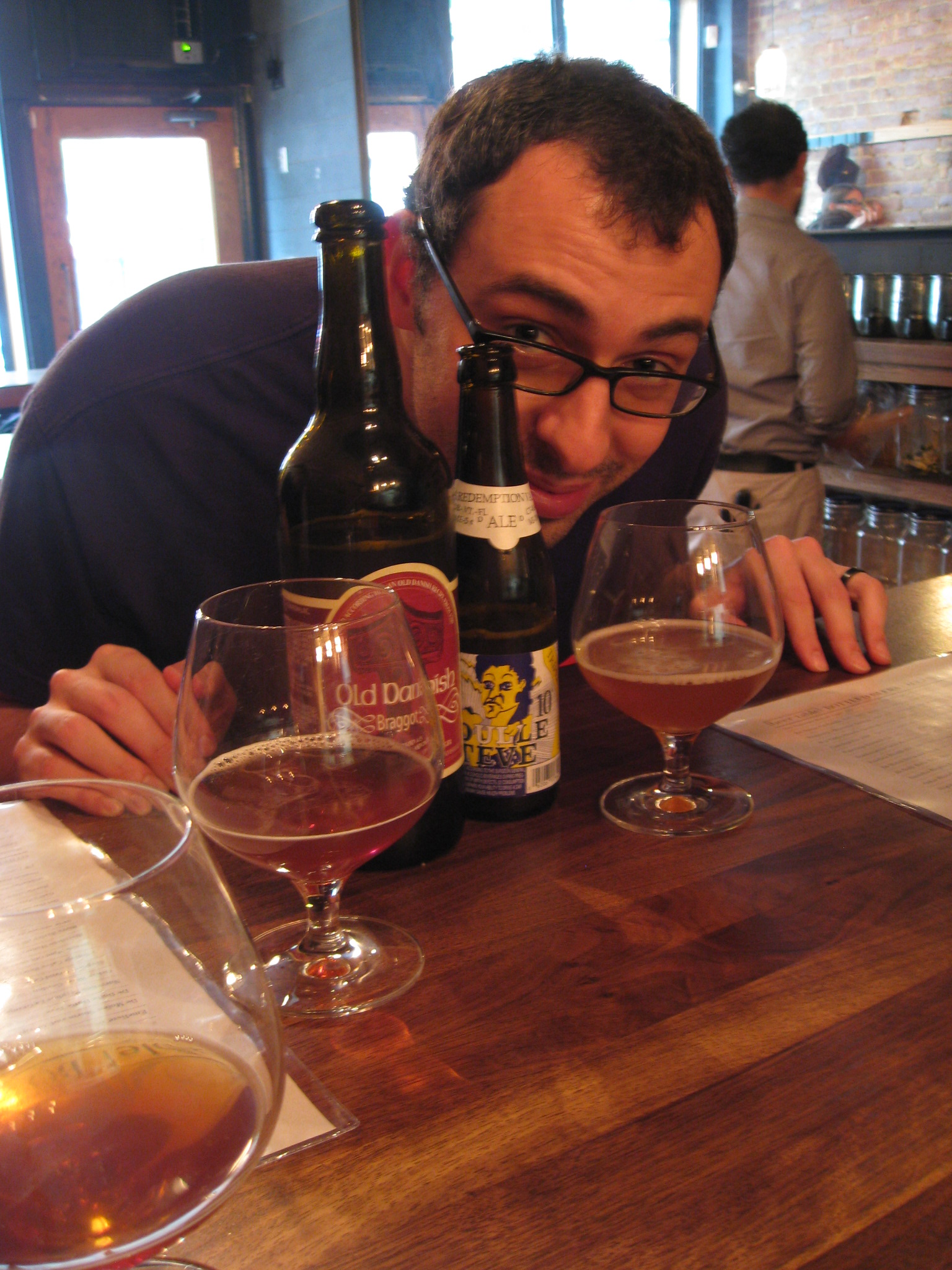 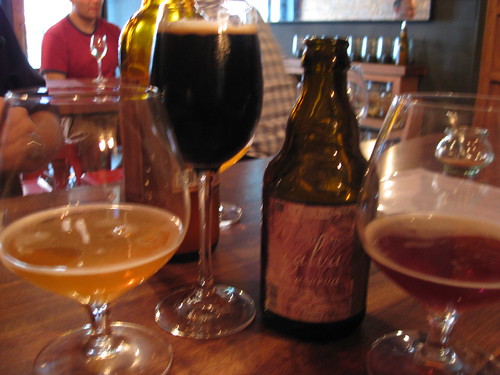 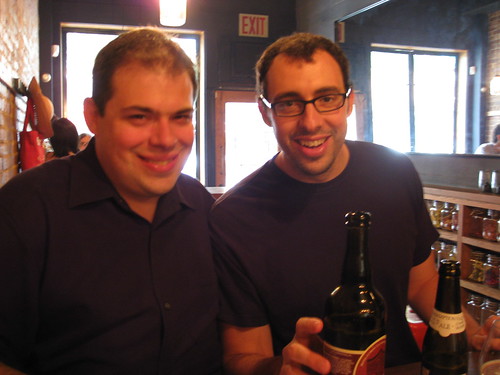 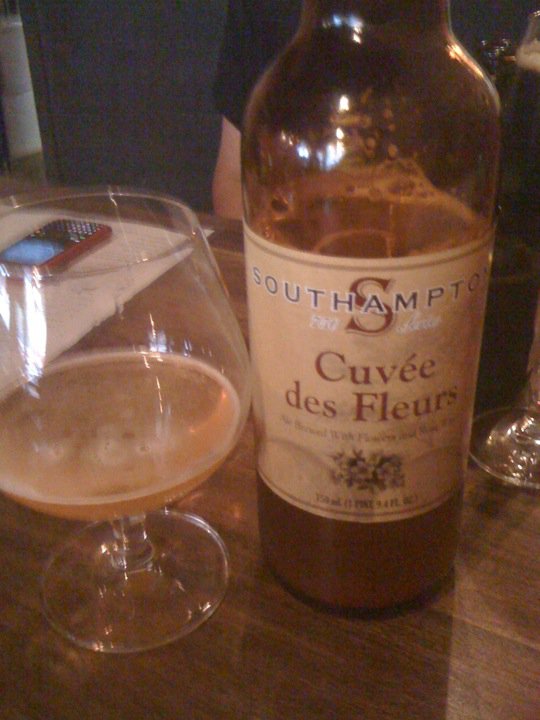 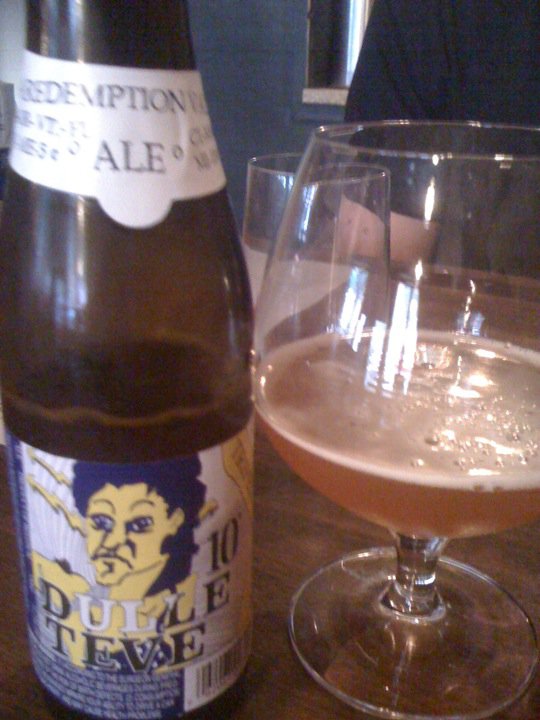 I just finished watching Phantasm. Dang, that movie must have blown David Lynch's mind, huh? I mean, you get so many visual nods, so many tips of the hat. Besides the obvious black box in Dune, which is just-- I can only imagine that is feed back from the novel Dune to Phantasm then back to the Dune movie, right? Then of course the giant, the dwarf, the marble & statuary-- yeah, you can see lots of that movie lurking around in Mister Lynch's subconscious. So anyhow, that was pretty okay. Saturn's day, well. What we did...what did we do? Nothing doin', I don't think. We watched infoMania & The Rotten Tomatoes show, I think, but otherwise, who can tell? Maybe Jenny cooked? I went to the gym for a fair clip, but did a bunch of cardiovascular work, predominantly. I meant to go back the next day, but I ended up not having any time; I mean, I had time but I used that time to prepare for my role-playing game, mostly. Well, & to beat some new, downloaded content for Mega Man 10.

Sorry, am I really distracted? I'm really distracted. Right now in the real world, our freezer is broken, & I'm stressed out about it. We've got like-- over a hundred dollars worth of meat in there! & I don't know, it couldn't have happened on a more annoying day, since I have meetings all day at work that I shouldn't be shirking. Ugh, broken refrigerator; it seems like it shouldn't be such a problem but it is, it is. Can't I just jiggle something or? No? If I leave it closed will it-- ah, dagnabit. So now I have to haunt my apartment, lurk around till someone gets back to me. That isn't ideal at all, that is rubbish, I hate "hurry up & wait." You know? I feel all "got to get this fixed!" but I can't use that forward momentum, so it balls up in the pit of my stomach as a black peach pit, a hate seed. & you know-- if it was most Moon days, I wouldn't care, I could just be late & that would be that, but this week is conference & I've got duties to attend to! Ah, arr, avast. Scallywag. I'm not happy about the state of affairs. Nothing to do but try some stupid deep breathing exercises or something, try to relax. I just went out to see if there is a place selling ice that is open yet...nope!

Anyhow, yesterday, Sun day! Well, we went to brunch at Beer Table with Ryan, for one thing! That is a nice chunk of weekend-- especially considering we're going back there Thor's day! Jenny & I both got the waffles with ricotta & fruit, & Ryan got the waffles with just butter & sea salt. My first beer was actually my favorite of the meal: Captain Lawrence Imperial Smoked Porter. It was a dark as midnight colour & had all the black smooth goodness I wanted. Jenny got (& I shared) the t'Smisje Calva Reserva 08 (coriander, grains of paradise, oak, calvados, dried fruit) which was nice, & much thicker than I expected; it was a much more "beery" version of some of the more floral beers we like. Ryan meanwhile knocked back (& again, I shared) a huge bottle of Southampton Cuvee de Fleurs (spicy, clean, edible flowers, peppery) which wasn't peppery enough for my taste, though it was good. I had a glass of that side by side with the t'Smisje & I definitely preferred the latter. Around this point we got the dehydrated fruit plate (tomato chips! Dried watermelon & pineapples!) & the spicy pickle plate (which was good, but the pickled corn was basically just pockets of vinegar). Then onward with the beers; Dansk Mjod Old Danish Braggot (blend of mead & beer, ginger, cinnamon) was a nice sweet brew which the three of us shared; Ryan also got (& shared) the De Dolle Dulle Teve (vibrant, triple, super ripe, tropical, sweet, yeasty) which the server seemed excited to serve us; I think all the heavy beers probably drowned it out though, because I didn't take particular note of it.

Okay, update on what is happening right this instant; I saw the superintendent, he said to call the "emergency" number-- so that is what I've done. Hopefully that means we'll see some action. I've got the old machine all cleared off, & I measured it-- 5' x 23 ½". Ugh, I need to take a chill pill. Anyhow, after that I came home & as I mentioned above, watched Phantasm. I thought I had time to write a little in my diary, but before you knew it we were back out the door to Kira & Nino's for our weekly viewing of True Blood. This was a good episode; again, not as amazing as the one two episodes ago, but totally good. The biggest pro is Russel, the King of Mississippi, who I think we're supposed to think is a bad guy? He's not, he is great. Forget the Magister man, right on. Pam is saved, all that jazz. Oh & faerie stuff! The biggest con is Tara; she had a chance to be redeemed but now she's back to being an idiot-- oh, you don't want Vampire Bill to give her any blood? You'd rather she died so that you could feel self righteous? Yep, that about sounds like you & your mother. Anyhow, I don't really buy any of the drama-- no kidding Bill attacked her; he was like a starving undead nocturnal monster. No kidding. & the whole "Bill is a spy!" thing-- boring. There are so many other messed up things about their relationship, I'm supposed to think that is a deal breaker? I remain Team Bill, & flabbergasted by Team Eric-- the whole allure of Eric is that he's unavailable! He's the forbidden fruit. Oh & one last real-life, right-now update; the landlord called me back, & said that B&L Appliance is supposed to be bringing me a new refrigerator. Ceasar-- the super-- said they wanted to fix it, but he insisted we get a new one; he's a good dude. Anyhow, so now I'm just waiting for them to come give me a new freezer. I have their number-- I wonder how long I should wait before I call & bother them?
Collapse