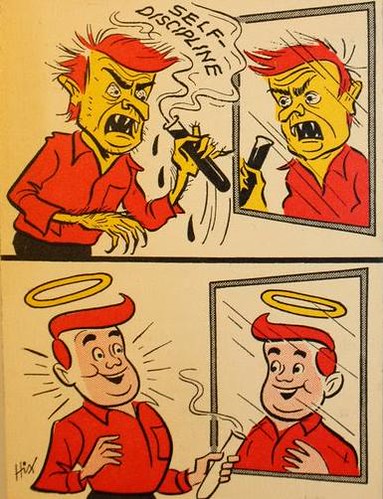 Read a bunch of comics; oodles & oodles of Batman & Incredible Hulk & some of the "Heroic Age" titles that are starting to trickle in. You know, I'm a DC creature at the end of the day-- sweeping mythic archetypes, please-- but lately the Marvel comics get read first, then the DC comics. "Brightest Day" & "Blackest Night" are utterly unappealing to me, whereas Marvel finally doesn't have any huge goofy cross-overs, so they can tell actual stories. Speaking of archetypes-- okay, Marvel's got Spider-Man, but he's the pinnacle, right? Anyhow, thinking about how much I like Luke Cage & how Bendis & the rest of Marvel seem to "get that" made me wonder...well, why? & that train of thought led me back to this old chestnut: how much do I hate "One More Day?" So much. See-- Luke Cage is a real character, he's a guy I can actually sympathize with. He's an adult, with a relationship, with troubles & problems that he deals with. Spider-Man...well, they neutered him, didn't they? He's not anybody I can sympathize with; they made him what they thought their demographic was: unemployed schlubs living in their parent's basements who can't hold a relationship down. Marvel took the negative stereotypes about comics readers & played to it, which is totally insulting. Luke Cage though; he's the guy. He picked up the grown-up slack. You can root for him-- he deserves it. Oh but come on, we're supposed to be surprised at who the Red Hulk & Red She-Hulk were? Those were both like, the top contenders. That is like acting surprised that Dick Grayson became Batman when Bruce Wayne "died." Duh. Speaking of that though; I really like future Damian Batman, & I like that there was room for Batman Beyond & for Batman One Million. & hey while I'm at it I liked the possible future Avengers, too.

Last night, lazytown. I sort of felt like pottering about the apartment, so that is what we did. I drank three beers! We watched Tosh.0 while we ate dinner; Jenny cooked up some snap peas over leftover steak & it was actually really great. Snap peas, who knew! Didn't hurt that they were slathered in butter, I'm guessing. Tosh.0 was relatively funny. After that we watched the season premiere of Leverage. I had different theories as to how the show might go-- Nate running all their scams from prison was my first guess. Anyhow, I'm glad it is back, & we've already got another episode to watch, primed up & ready. When it was over, Jenny cackled "hahahaha!" & headbutted me in the chest. She watched some of the reality television she likes while I went into the bedroom to read some comic books-- see above. It was a laid back evening, but nice. I would much rather be able to just goof off at home all night then have to, you know, be a living creature. We rooted around in bed for a while cracking ourselves up about who knows what & went to bed. Sleep! I was deep asleep when my alarm went off; for real, my circadian rhythms aren't even trying anymore, I think. They're just like "oh, huh, electronic beeping." Hey, wake up sleepy head! At least today is a half-day. I have about a billion parties I'm supposed to go to this weekend, but at least I'll have a couple of hours between now & then to sort myself out.
Collapse