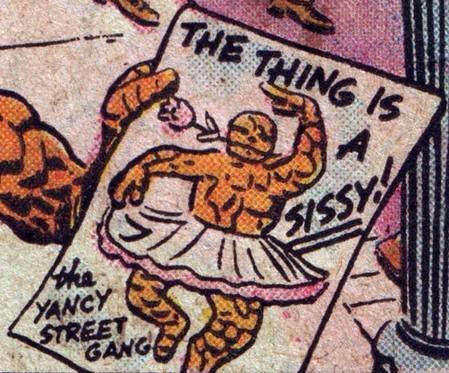 Yesterday was a crack of Summer, a chink in the wall of weather. The oppressive heat & humidity has already raised its face, the bronzed & black limbs of Summer's God breaking up out of the dirt, dragging up from the Ocean. I think yes; now that I think of it, Summer is a cthonic season, arising from the baked dirt, the blazing concrete. Autumn is empyreal, as is Spring; the rains & winds bring them both from Skai, & Winter is cthonic too, the ice creeping over all the land. Though the sky greys then, too, & Autumn is nothing but feeding the Urth with dead leaves. Maybe yes, Summer & Autumn are cthonic gods, & Winter & Spring are empyreal. Or of course, well; you have the option of expanding beyond the four seasons. Add in Harvest & Thaw, for instance, & the whole thing alters. So, putting such theology aside for a moment, SUMMER HOURS! Work ends a little after noon, & hells yes it does! I met with Pierce &

lemuriapress for lunch at The Coffee Shop which I somehow have never heard of, let alone been to. It was...fine? Just a diner. I have no particularly positive feelings for it. It was upscale enough that I got oysters, though. I am supposed to eat oysters twice a week for virility. Actual virility, not just sexual potency. Generative potency! Eating oysters twice a week is a tall order though; I don't know where to get that many oysters! Anyhow; we ate-- I ate eight Eastern oysters on Easter or such similar tongue twisters. Afterward we went to the Barnes & Noble on The Unity Square so those gentlemen could see how their books were represented; though there was no Pathfinder there was a decent (even record breaking) spread of Planet Stories books. Being in a foreign bookstore is always odd to me; my book-procuring is warped. I either get them from work, from a friend, or special order them from Kit Marlowe & Co. We played the game readers like to play: "how about him, is he any good? Have you read her, she's wonderful." We tore through the sci-fi/fantasy section thusly. Pierce picked up Gene Wolfe's Latro books, which I would have given him, but for the fact that he needed it for the plane ride. I trust he'll be well rewarded. We parted ways then & I came home to a sick Jenny. She's not broken & ruined; just sick. I fed her some soup & myself some lamb & then went to the gym. A measly hour, but I hope to go back today, this very morning! Then back home & well-- my feeds have been in disarray! All the work has left many threads unread, so I tried to go back through & catch up, dig myself out of the hole. Eventually I did, & for dinner we ate hot dogs (one with pickles & cheese, one with sauerkraut, one with chili). Finished up with Current TV; infoMania had a segment where the guy we hate ranted about LOST, so we got to skip him. Hooray! Rotten Tomatoes was pretty good; Jenny's crush was particularly cute. Into bed when television was through; it was early, but what the heck. Why not. Sleep is like, healthy, right? 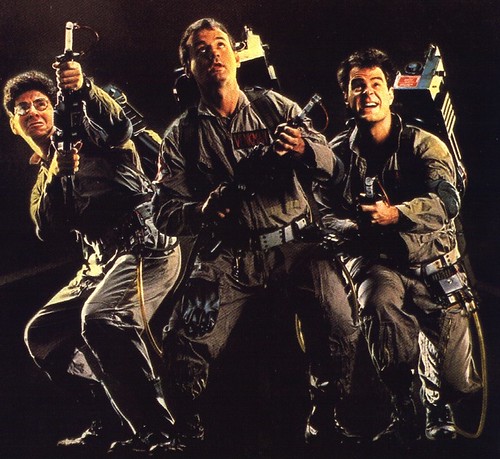 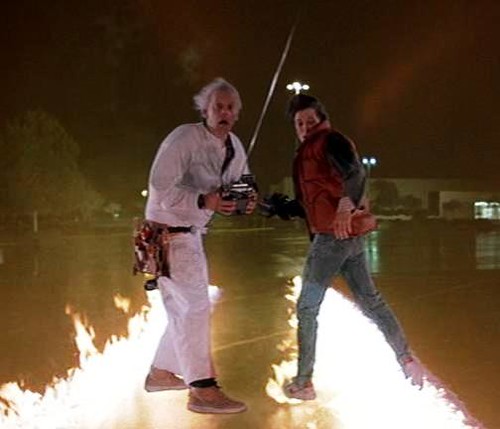 Open to: All, detailed results viewable to: All. Participants: 33

Which of these movies is better?