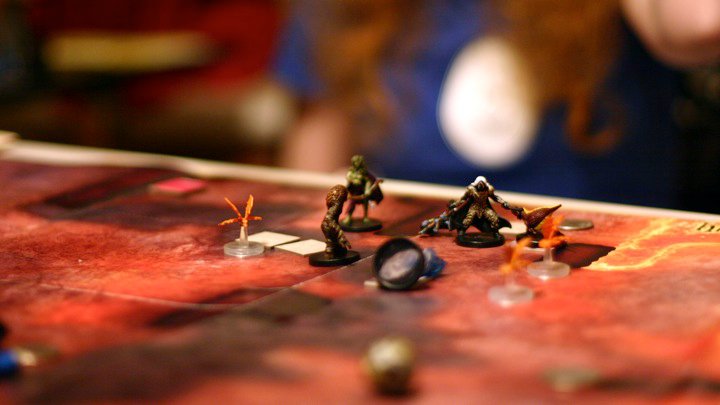 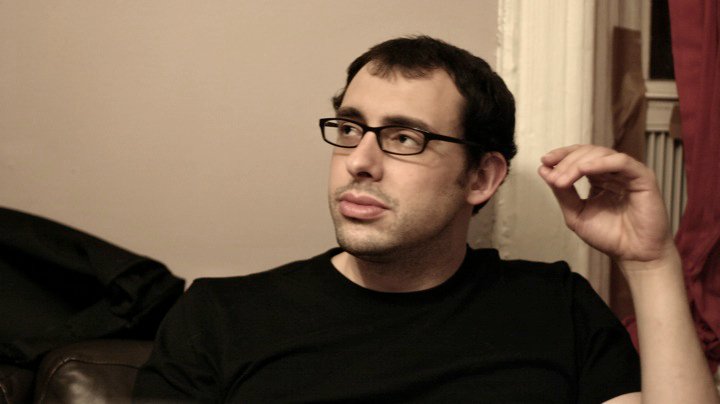 Yesterday I was just grumpy & fussy, until Jenny came home & I took a shower & sort of settled down. I guess I was still acting "weird" but I wasn't the big titan of malice I'd been earlier; I'd folded it back in on itself, like a fractal, till I was back in proper form as the angel of malice. Much better, less roaring. We watched some comedy programing! I like the season finale of Community, especially the twist at the very end (which I had hoped would happen!) but was bothered by the casual transphobia of the episode. Which is also a pet peeve of things like The Daily Show, which normally aren't offensive & can even spoof in dangerous territory without it coming off wrong, but just don't have any problem using slurs against non-cisgendered people & for that matter just using them as a punchline. Uncool. 30 Rock's two-part season finale sort of rode a similar gag with a cross-dressing Will Forte but was too ridiculous to be actually offensive & just ended up being not-funny. Parks & Recreation was decent! I just want April & Andy to work out-- good for them for becoming the engaging characters-- & speaking of that, "Ben," played by Adam Scott-- who is that guy? He is like, grown-up Harry Potter or Doctor Who's brother or something. So yeah, we worked our way through NBC's line-up, despite having it DVR'd, so I guess I'd consider that a programming win for them. Dinner was enchiladas, & we each had half a shot of this "lime & tequila" drink that just tasted like margarita mix. Then that was it, more or less. We went to bed.

Today I haven't done too much either, besides eat a bunch of home-made guacamole, but I have Plans. As you can see from the picture above, I need a haircut. I need to do that; any minute now I might spring into action! Then from there I'll go to the gym; I didn't go yesterday on account of overweening snarls, so I owe it to...to the invisible piggy bank (porkhollow) where I keep track of my "warrior of darkness" cred. This morning I spent reading comics; I read a lot of comics today. I read all of The New Avenger that I hadn't read prior to today; & I do mean all, up to & including the finale. Same with Dark Avengers, which I hadn't read before, unless you count Thunderbolts-- which you should, since they are the same thing. I read Seige too, since that is the capstone on both titles. Here is the verdict: Civil War was dumb, it was a trumped up & insulting story that set up two ridiculous straw men. I'm also not a big fan of "The Death of Captain America" story, either, since it felt forced to me. That said, I thought Secret Invasion was fun, & what a cross-over even should be-- sure, it isn't really earth shaking, but it is "big" & that is enough. Seige is kind of the same thing, since who cares? It was basically a non-story. I also don't care about The Sentry; he was fun when he was an April Fools joke, but that is about it. Marvel should not be forbidden from telling Superman stories but they shouldn't tell boring ones where he's just a kind of awkward, broken deus ex machina. It would have been better as the Scarlet Witch, because I give a crap about the Scarlet Witch. 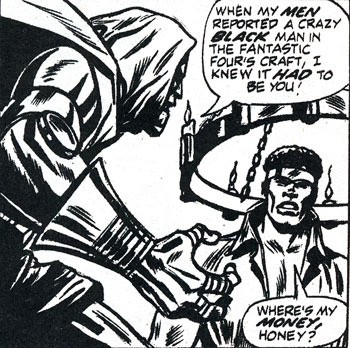 Anyhow, I did like The Dark Avengers & the Secret Avengers (or whatever, the New Avengers). They told some new stories. Putting the "Osborn is the boss of everyone!" story out during the Obama administration is a missed shot; it would have had more oomph under Bush Jr. That said, the Distinguished Competition should really make Oswald "The Penguin" Cobblepot the Vice President, as a Dick Cheney spoof. I'm also sort of...well, I can't help but think how I would have done things. You know, stuff like The Ultimates make me recast things in my head, crystalize them differently. The Ultimates or Ultimate or whatever...gee, the universe tanked & had to be rebooted? Under the watchful eye of Millar & Loeb? I'm shocked. Anyhow, for one: clearly Luke Cage is the darling of the Marvel Universe, right? He's Bendis' favorite, at least, & the one that has caught on. He should be been Captain America. For all my debate with

kingtycoon I do see his point. Which is why having your front line Nazi fighting hero, Captain America, be a blue-eyed blonde guy is...problematic. I get that Bucky has a connection to Captain America, so he fits. Me, I would just like to see the web...extended. You'd have to lay the groundwork but stuff is already there. Wolverine is Weapon X, right? & Captain America is Weapon I. They are part of the same continuum, & that is canon. Great, I think that is great. So why stop? I know other side-paths & snake-hands of the Marvel 616 universe have explored this at length but lets collapse that story telling. Lets pretend we're talking Post-Crisis 616. I want Luke Cage to be the Weapon 0, I want him to be the Tuskegee Experiment "Captain America." Then wrap it up; make Luke Cage the Steve Rogers replacement. Make a black man, who has been done wrong by the government, into the "American Dream." That would tell stories. I'd root for that guy. Oh & while I'm writing a letter to Santa Claus, make Weapon III into WE-3, & make Deathlok Weapon IX or XI depending where you want him in chronology. There should be a Vietnam Weapon (Weapon V, for Vietnam), but I don't know who that should be, other than not the Punisher.
Collapse