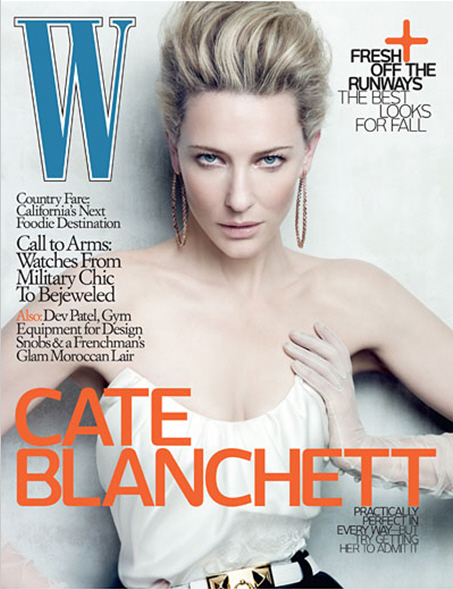 Yesterday I saw Scott! Can you believe it, Scott is alive. I thought for sure he'd turned into a flock of ravens & flown away, or been abducted by little grey men, or gone walkabout & found the rainbow serpent. Nope, though, he's around. We had lunch & sat in the park "catching up." That is a hard game for me to play, since I take the past as a given & do a lot of my important living internally. Anyhow, after work I came home to find that Jenny hadn't eaten enough! That, coupled with the fact that she's hanging out with Jodi tonight made me figure I'd just postpone going to the gym for a day. Besides, that works better with Odin's day Television Night (TV Night) & Freyja's day Dungeons & Dragons Night (DnD Night). So Jenny made quinoa with turkey & carrots & brocoli rabe & some goat cheese. We watched a re-run of Tosh.o which was...well, there were two funny bits. One where he spoofs a video by acting stereotypically "white" & another where there are Asian people doing Christopher Walken impressions. Both seem to be jokes about the perception of race, rather than racist jokes. He walks a fine line, & frequently misses his shot, ending up on the wrong side of it, but those two videos were pretty funny. Less so the "violence against gay people is funny" Web Redemption-- which was about the "Leave Brittney Alone!" kid. Dude, first off, stop being homophobic. Second off, the Web Redemptions work because they aren't mean spirited. We want to root for them. Then it was the Current TV blitz-- infoMania was great, because it didn't have Ben Hoffman in it. I am not quite sold on Erin Gibson, but then, Sarah Haskins left big shoes to fill, so I'm trying to give her a break. The Rotten Tomatoes show was fine; I did prefer their old format! I did. This episode was lack-luster but only because, well, all the movies they had to review were boring. Also I might have a crush on Cate Blanchett; she pretended to be Galadriel! Still, it isn't enough to make me see Robin Hood. 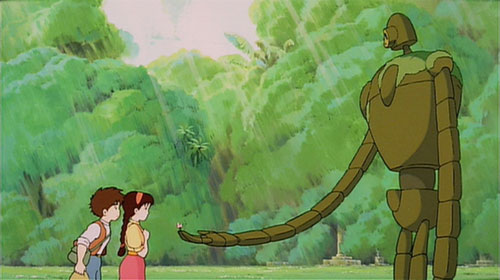 Then we finished watching the rest of Castle in the Sky, the most recent of our Miyazaki jag. Hey! It was great. Well, first word, before I forget to include it: I quite liked it, but Jenny didn't really. We chalked it up to me liking boring things-- like my favorite movie of all time, 2001: A Space Odyssey or some of the non-fiction I read-- but your milage may vary. Wikipedia says it is only 126 minutes long, but it seemed much longer. It was the first Studio Ghibli film, but it totally stands up to scrutiny! I am coming to think that Miyazaki's way with machines is way underestimated-- the airships, eponymous moving castles, tanks, whatever-- they are all really excellent. In Castle... the airships are all very different-- from the flitting dragonfly scouts to the gigantic Goliath-- but that isn't the best bit. Nor is the best bit the seamless "fantasy high-tech" of Laputia, with the moving blocks & invisible walls. No, it is the robots that sit solid as the best design. The some-what goofy look of the automatons evolves as the movie progresses & you see them standing like monoliths, or folded into wall niches, or flying, or (my favorite) curled up like pill bugs. It is a versatile & plausible design that heaped mounds of verisimilitude on the 'bots. Finished that up, & well, then it was time to bed, which was a manic chucklefest for a minute. I tried to imagine what Jolly Ranchers' slogan is: "Juice...for your caboose!" & "It is like a stallion...in your mouth!" led to Jenny deciding I was a crazy weirdo. She might be right.
Collapse