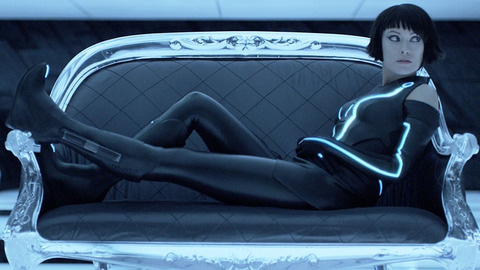 I had considered grabbing a drink with coworkers yesterday evening, but when I realized I haven't been alone by myself in a while, I decided I'd try that out. You know, I'm typically very companionable; I've been called a social butterfly, but it is really more like a social spider. I'll suck out your juices, guys, I'm a psychic vampire! I'd also considered going to hang out with Sam & Tracey, but I checked their schedule (posted online!) & saw that tonight was a game night, & I didn't want to commit. Instead I went home & watched Metropolis. Jenny was at a community board meeting, so I was left entirely to my own devices, yea, even unto whiskey! Even whiskey, my friends? Yes! For Easter, Carla gave me a bunch of little airplane sized bottles of liquor, since I don't like sweets. I've been working my way through them but had stalled out at the whiskey-- see, Jenny hates the smell & can smell the odor for days after it has been drunk, almost. So, since she was being cool about it, not making a fuss about me not drinking it, I was being nice & respectful & not drinking it. Which sounds childish when you spell it out, but I'm pretty sure is mature? Anyhow, when she called to tell me that she wasn't coming home till way after I'd be in bed, I decided the time was ripe to crack it open-- whiskey & robots! Well, I keep saying whiskey, but I'm not sure it wasn't whisky, no e. Let me actually take a second to find out...Woodford Reserve-- & it is Kentucky Bourbon Whiskey. Or "bourbon" if I want to call it that. Anyhow, it was fine, just fine. Then I decided to stay up till Jenny got home, because, well, I'm fond of her. Then she woke up late in the morning! Yikes! Today I had lunch with Rachel Rabbit & Nick Courage. Okay, deep breath, I'm going to take the plunge into some more mailing!
Collapse