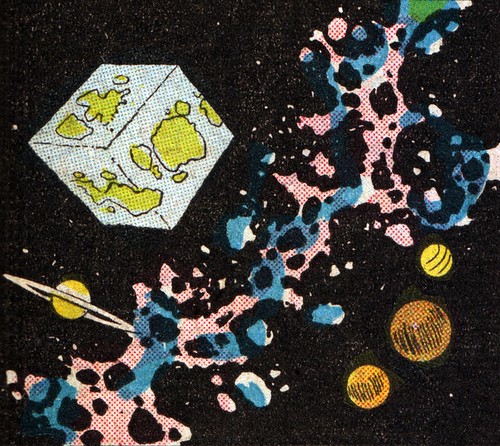 I slept terribly last night, but I know why...& it is my fault! At work we had the "bi-monthly cake" party for people's birthdays; people...& me! So I had cake (I dislike sweets but like chocolate, & also have poor impulse control) & a cup of coffee at 4:00 PM. I forgot about it until I was laying in bed with my eyes open & realized just what the problem was. Before that though I had a pretty alright evening! I came home to find that Jenny was in a goofy mood; she only worked a half day & had enjoyed an afternoon adult beverage! I should mention at this point that I quite like Jenny. She's tops, I like her more than everybody else combined. You poor suckers. So we shouted agreeing opinions at each other (like about the anti-rape device & whatever else) until I finally left to go to the gym. I was tired at the gym; like, my body was just acting all "seriously, we have to row?" I put in a good hour & fifteen minutes though, so I felt pretty good leaving. I went grocery shopping & then came home, where Jenny turned the groceries in quinoa with broccoli, carrots & pepitas (which is what you call the inside of a pumpkin seed) & also made some salmon for me. I chopped that up with my teeth & dipped it all in acid! We watched an episode of The Daily Show & then an episode of Castle. I so have a not-creepy platonic crush on Molly Quinn's character. She is like "eeeeeek" cute. I think she's a young Cate Blanchett; there, I just decided. There was a bit where the guys were effulgent about some after-shave that prompted Jenny & I to talk about how we like the writing, & how we don't mind masculinity, once it is divorced from misogyny. Of course then Beckett went on to call Castle a "metrosexual" which is just a code for calling someone a slur based on sexual preference...so I internally deducted the points they'd earned. Anyhow, then Jenny & I went to bed & played a goofy slap-happy "game." The rules of the game were...Jenny told me to roll off the bed, & I kept count: "Attempt one! Attempt two!" & then after her third try I told her she'd lost all her lives, game over. It might not sound like it makes sense...because it doesn't. We're goofbirds. Oh & today

kingtycoon wrote a review of Watchtower Gothic, the book I wrote for last year's NaNoWriMo. It makes me think, along with Realmcovet's review, that I really should revisit it, this November.

Here is the letter I wrote against library budget cuts-- maybe you'll write too?

"Cutting libraries in a recession is like cutting hospitals in a plague."- Eleanor Crumblehulme

Hello Mister Lander et al. I'm sure you've had that quote tossed at you before now, but let me add my twig to the pile-- hopefully it will be the one that breaks the camel's back. Library budget cuts are precisely the cuts we need to be AVOIDING. Libraries provide not just opportunities for autodidacts to learn & for the community to entertain itself, but they also provide access to the job market for a plethora of users. People without computers or the internet rely on them to create & send resumes...to jobs they found using library resources. Keeping libraries open during difficult economic times is critical to surviving those financial woes; an investment in libraries now will result in a thriving city in the years to come.

Besides the public good, look at this as an opportunity. A chance to be seen as the white knight coming to the rescue. Taking library funding as a personal crusade is a noble cause; not just that but a fairly inassailable one. Few detractors are able to sneer at those politics. So, at a crass & pragmatic level, becoming the hero of the library budget makes you the "good guy." It earns you respect across the board. As someone recently ascended to the Council, now is your chance to make your mark.

I implore you: support the fundamental infrastructure of the community. Support the library. Oppose the cuts & bring funding back up. 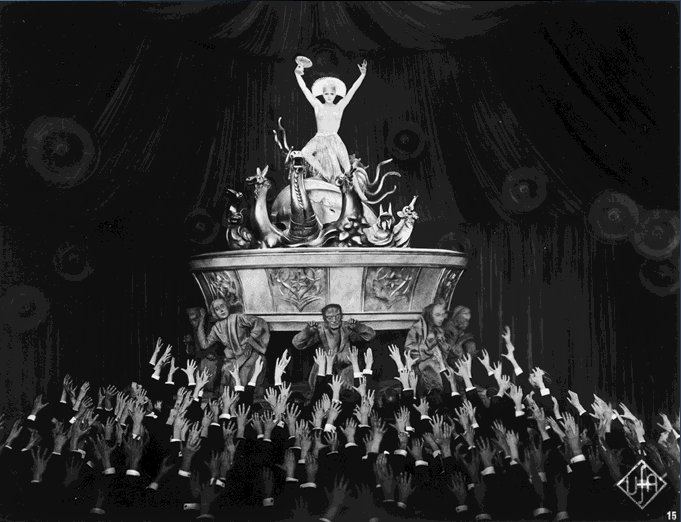 I'm going to play some of the Protomen's album Act II: The Father of Death here, since that is the nearest touchstone to Fritz Lang's Metropolis. I say Lang's but really this film owes its stature to two people: Fritz Lang & Brigitte Helm. Don't get me wrong: John Fredersen (Business) & Rotwang (Technology) & Fredersen's ironically named son Freder (Heart-- like in Captain Planet!) are all important, & so is the worker's Foreman too, I guess. I liked Metropolis-- it is legendary & for good reason. The future they show is the same future we're still talking about-- Science is still lightning & bubbling tubes. It is clearly an important film-- Rotwang's chase of Maria reminded me nothing so much as Windom Earle's flashlight-lit chases. The character's are distinctive-- Rotwang's black gloved cyborg hand all kinds of Skywalker shades, & Freder's Londo Mollari hair for instance. Or more to the point, earnest Maria & slyly winking Robot. I mentioned she stole the show, right? Her Robot-- the Maschinenmensch, Parody, Futura-- is the most distinctive image to come out of Metropolis, but her turn as Whore of Babylon is the icon to me. The plot is allegory, sure, but as far as I'm concerned it is an excuse to link futuristic vistas to hallucinatory vignettes. The bit with Moloch, with the Tower of Babel-- that is when the movie soars, along side the scenes of the Lord of Metropolis brooding in his dystopian cyberpunk city will sirens flash across his face & Freder being crucified on the perpendicular arms of a clock. Of course it ends in a Deluge, but where is Superman to save them? This is the movie that begs the question: "Who can save the world?" & of course the name "Metropolis" rings in who can: Superman! The film was certainly evocative, inspirational-- I scribbled three pages of notes! I understand why it is the giant; I don't need to rewatch it though. Silent films require a singular focus! There will be no frittering away at the computer, or doodling in your notebook! Yes; while I very much enjoyed it it won't be creeping into my top five films; it is too far removed by history. I take it for granted. The things I like are predicated on it. Cheers! 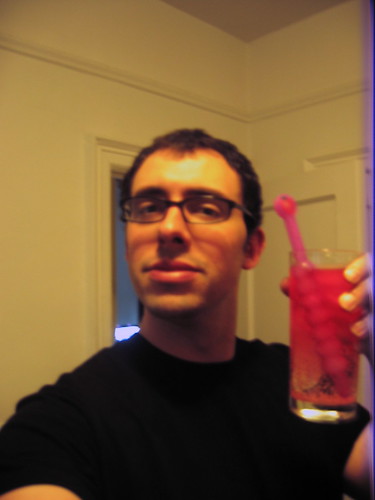