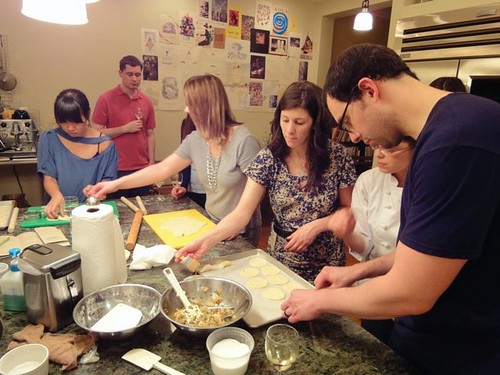 (Nino took this picture of us at the last Oakridge Kitchen class.)

Sometimes I think about citizen police. Like; why can't I give somebody a ticket? I want to. Like-- okay, everybody knows I yell at litterbugs. The other day I made some kid pick his trash up & throw it out! Today on the train though, some lady littered her paper-- when I was like, "oh you forgot your paper!" she said she'd meant to leave it. I said "you mean you meant to litter it?" & she turned around to ignore me. Which is her right, she doesn't have to have any civic mindedness. Except you know, the law about littering. I ended up throwing her paper away, but I wished that there were consequences. Like when you see the guy with his feet on the seats of the train, taking up a strip despite people standing up. Now me, I'm the guy who will ask him to move his feet & then sit there. Clearly I'm the guy out to prove a point. If I'm sitting down though, I'm not going to start shit on other people's behalf. There is only so much incumbant on me. I just wish I could write these people tickets. Suck it! I'm drunk on power!

Last night I went to the vitamin store & bought all the things people in Mark Twain stories are forced to take as punishment. Cod liver oil & getting your teeth ripped out by a string around a doorknob & whatlike. Seriously, cod liver oil! & coconut (haha I typed "cocobutt") oil & brewer's yeast. Then I went over to Sam & Tracey's so I could keep Sam company. I picked up a bottle of wine at Juice Box, which I've been patronizing lately on account of, well, hanging around there more often. Anyhow, hung out with Sam & Trace; mostly watched Sam play Final Fantasy XIII. He had back surgery last month so May is his big recovery celebration! We also all three of us played the nerd game "let me tell you about this character I had..." & ate pizza. Meatball & garlic pizza from Xpress Pizza. Then I left, walked to the Double Windsor, picked up Jenny & Kira & said bye to Jodi. Walked back home with the girls, sent Kira on her way, & then Jenny & I managed to watch Parks & Recreation (which has hit its stride & it now officially a decent show) before collapsing into bed. 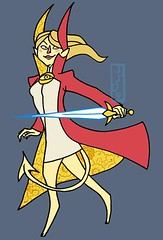 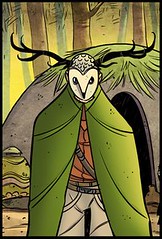 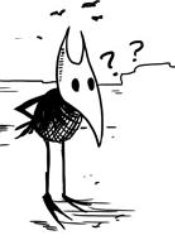 Mistress of Mistresses by E.R. Eddison.

elladorian got me this for my birthday, & what a find! A confusing, labyrinthine, wonderful find. This is the first book in the Zimiamvian Trilogy...or the last? First published, last chronologically? I don't honestly understand, though I am hoping it is a situation like The Chronicles of Narnia, where all sane creatures consider The Lion, The Witch & the Wardrobe the first book, even though Sorcerer's Apprentice chronologically comes first. It is called a prequel, people, look it up! Anyhow, the book Eddison is most famous for, the one that spurred a young guy named Johnny Tolkien to write some books about a magic ring, is The Worm Ouroboros. That book basically blew the lid off my head; it is very excellent in all respects, & contains my favorite fight scene of all time (versus a manticore!) nestled snug amongst some crazy post-modern writing done decades before anybody else got around to recursion. That is the soup of expectations I had when I went into Mistress of Mistresses.

I don't read a lot of books that I would describe as "challenging"-- I'm a fairly astute reader, I like to think. I suppose a fair amount of the academic stuff I read is hard going, but fiction-wise, you have to get up pretty early in the morning for me to flinch at how dense you are. Well, E.R. Eddison gets up early in the morning, but not before putting Nabakov to shame with his integration of multiple languages. What, a little Ancient Greek inscribed in a wedding ring? Ημετερα or HMETEPA? No sweat! You want to break into Middle English for a few pages? Go right ahead? The characters speak Spanish or French sometimes? Sure they do, of course they do. & This is how I find out about Nanga Parbat, a toss away line? The book sort of drags its feet at points; while Worm is an adventure romp, the Zimiamvian Trilogy is a romance, & fully embraces the purple prose allowed by readers in 1935. & it is soaked in confusion-- starting with death & proceeding to otherworldliness, peppered with sudden transformations-- she was an otter all along! Then characters slide from being one person to another with liquid intermingling. Of note: Lessingham wears the Orouboros ring (77, 233)! When the Dramatis Persona states Lessingham, Barganax, Fiorinda & Antiope, it over states things by half. Once Barganax & Lessingham meet, it is ON; a hammer & an anvil. I think I like Barganax best, unsurprisingly. Really though remember: the book is all about love, & She the Goddess, above & below.
Collapse