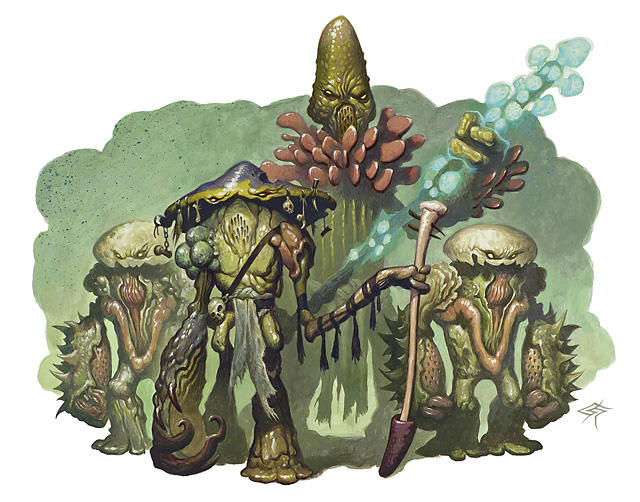 Yesterday I grabbed lunch in the park with Kat & Brian & Jocelyn & Allen. That was nice-- the park! Perks of the location. Then I left work a little bit early & went to the dentist. At the dentist they told me I had been cleared for a deep cleaning-- would I want that? I told them I don't want to be stabbed in the mouth but if they think I should, then I'll be brave. They laughed at that & said I probably should. Alright, so I did. The dentist stabbed my eight times with a needle! That seems like a lot. The cleaning didn't seem special? I guess just more intense version of the stuff they normally do-- & it was only to half of my mouth. Anyhow, afterward (& a little bit during) my body kept trying to have a panic attack, to go into some kind of defense mode. Basically my brain interpreted having one side of my face numb & dead as the same thing as when one side of my face was broken all those years ago. I was able to keep it under control, but I had to like, remind my brain that it was fine-- just numb-- a lot. Anyhow, so I spent the walk to

elladorian's apartment making funny face. There was some sad puppy drama with Roscoe & then it was time!

For Dungeons & Dragons! More to the point, for Orrery. We'd left off with the xenobiological-seeming creature, Manufactorie, who is basically my dude. He's my dude, okay? The drow who'd gone off to fight the flesh golem came back with a little crystal man-- a shardmind?!-- who we found out is a pandon, a punisher. Probably? He's made of crystal though, which gave my Goblin Wizard an idea! See, Manufactorie gave us all his sad story about how he'd made the flesh golem for company, & they were companions, until he gave the flesh golem free will, at which point it didn't love him & freaked out & started destroying everything. Well! Bogey was sad, & in the story he sympathizes with the mad scientist, so I went into the crystal control room-- the Pylon-- to start messing around. You know, to make goblin-like experiments. Between me &

toughlad's spells & prayers & powers & magic & skill & hubris, we were able to take some of the crystals from the Kryptonian-like controls, stick them in the science-chamber, & fuse them together to create life! A gem with sentience, like a psion soulstone or something. I gave that to Manufactorie, to keep him company when we left. I told you, he's my dude. There was some more mad science before we left-- we hooked the severed Frankenstein head of the "Failure" (the flesh golem) up to some canopic leads & neurological runes & what-not, & asked it some questions-- notably what we could expect in the bowels of the "Facility" &...well then I hijacked it to ask if it ever loved Manufactorie, who is my main man, lets not forget. He hadn't! Also, mushrooms & fire beetles.

Mushrooms there were! We went into the depths of the ruined & otherworldly factory & pfft! Spores! Hallucinations!

skycornerless's Medusa Swordmage had amnesia about her past-- & so David actually had a really cute mechanism. He gave everyone besides Emily two prompts to chose from-- "I am Rondinina & I am..." with the intention that we would pick a prompt, tell the tale, & then Emily would choose what backstory was "the real one." Seriously neat! James' story was about how, in the wake of Perseus-like violence against gorgons Rondinina had pledged to destroy the Elemental Mirror.

john_naked had a great hook-- "Dear Gorgon Diary..." which cracked everyone up. My story was about how once upon a time the gods had cursed a beautiful virgin, making her hideous & poisonous, to keepsafe her virtue to protect the unicorns. Not exactly the most feminist of tales, the whole virginity glorification thing, but I think it sort of made up for it with verisimilitude! So she took Edbury's story of youthful teenage vapid vanity & grafted it with my unicorn protector, & there you have it! Of course, the come down of the hallucinations was-- the March of the Myconids! We had to fight a bunch of mushroom men! It was a really fun fight-- David had a whole map but we were bunched in one half of it, which is a shame, since it was a cool map. I cast Flaming Sphere & used that the whole fight to really good effect. The party is currently my Goblin Wizard (Controller), a Medusa Swordmage (Defender), a Dryad Sorcerer (Striker), a Drow Paladin/Warlock (James' stole my build! Defender/Striker), & now Edbury's Shardmind Cleric (Leader), so we're a well equipped team. The Defenders & the Leader waded in & the Striker & Controller hung back. It was textbook! I'm really good at doing that-- at being on the edges of the conflict, skirmishing.
Collapse