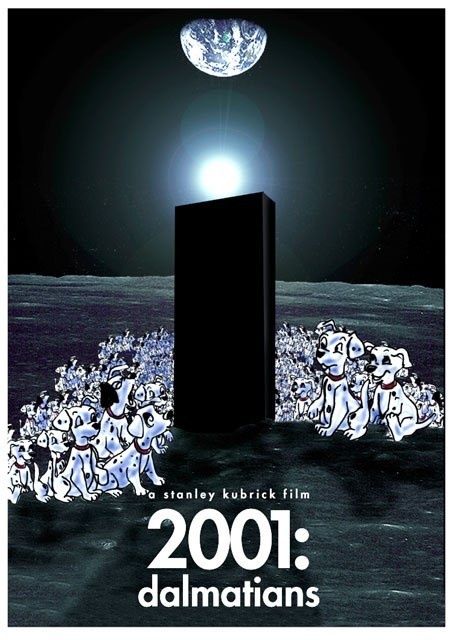 rbl the other day-- I've been trying to take advantage of the weather, since it has turned towards the nicer. Get up from my desk & hit the park! Here is a thing about me; I don't know how to behave around cameras. Seriously, I would make a really terrible model. I do not want to be on top. I am dreckitude! Also, how great is it that the world is slowly starting to use Shadowrun curse words? After work, Matt & I went down to Kat's apartment in the Village, where we were soon joined by Brian & Jocelyn, & eventually Sarah. We played....beer pong! Beirut? I left college before beer pong became a "thing," really, so I'd never played. I'm not to shabby! Two out of three wins, & I definitely carried my weight. I texted Jenny that there was "beer bong" on accident, so she thought I was getting wasted. No! Anyhow, Jenny showed up to the party, which was fun, & so did Katie. A nice little group, hanging out in Kat's backyard, fooling around. At ten o' clock I was chasing Kat's cat, Ramona, around, but Jenny thought I was antsy to go. Which to be fair, I was, but I wasn't acting out, just playing with the domesticated animal. We came home & pffft! Into bed. I had a dream about being stabbed/sprayed with kerosene/battery acid. I lucid dreamed myself awake to escape it. Warlock. Speaking of being a warlock! I've been making a AD&D 2e character for

kromelizard's game all day today-- a Gnome Wild Mage-- & that spurred me to enter a contest on Wired for a free PHB2...& I won! Kudos to me. Which sort of makes up for this morning-- the toilet was clogged! Seriously enough to need to be snaked-- the plunger just wasn't cutting the mustard. So that was gross & annoying, but not it is done, & I've built my character & I think the only thing I have left to do is shower & go to the gym at some point. So! Oh & this week's episode of Community was super weird & funny.

Stitched, & tick-tocking,
the maid spun about the room
in tattered stockings.

This is an omnibus of the complete series, & I was charmed by it! Which is nice; always nice to pick up something & be surprised by it. My thought process was "what is this thick brick?" followed by "hm, this sort of Jhonen Vasquez-y, Burton-ish manga look is neat," followed thereafter-- once I read the back jacket copy-- with "'School for the Scientifically Gifted & Ethically Unfettered,' eh?" & you know, it holds up. It is just a fun little schoolyard romp comic, with the occasional hideous chimera or robotic ape. It is pretty well plotted, too; you have all the clues scattered throughout, so by the time the reveals happen, you've had plenty of time as the reader to figure it out. It is a little odd for Western authors to write manga that adopts the read-backwards approach of Japanese comics but hey-- you write in a milieu, you might as well adopt it whole hog. This collected volume is pretty cheap too, & you get a pretty lengthy read (especially for a comic) for your buck. The only thing I would have liked to see would have been a colour insert; the cover & a few notes (Summer has lilac coloured hair?) make it clear that there is a dimension of palate at work in Rosca's head that I wish I could see more of; in particular her green-toned Engineers.
Collapse