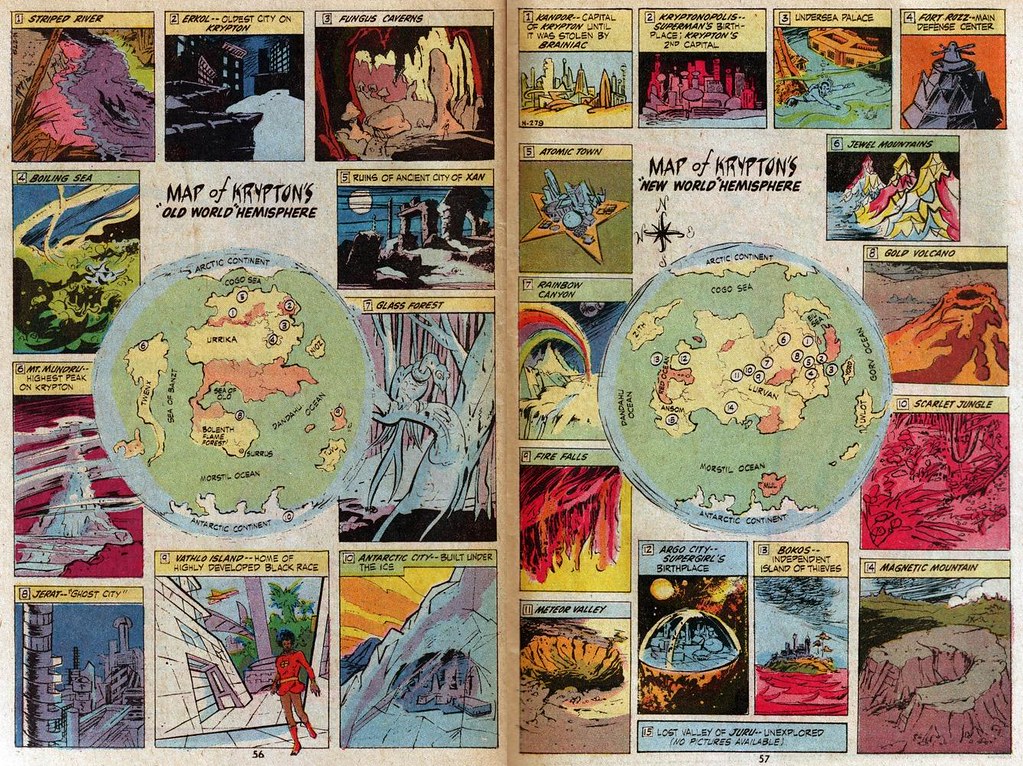 Okay, the space budget. So, America isn't going to have manned space flights until the 30s? I mean, the 30s is the projected date, the date that you are going to start pushing back from? Sheesh. The last shuttle flight is in September, & yeah, they do need to be retired. What are they running, Commodore 64 equivalents? Something like that. I get shuffling a lot of space exploration to robots-- heck, I'm deep into cybernetic theory. Robots & humans are both components of the posthuman, I get it, I'm down. If there was a orbiter in the budget, I'd settle down. Thing is, there isn't? What the hell is that. Listen, we need satellites for all kinds of reasons. Selfish, spoiled, economic reasons. Things like cable television, & cell phones. & well...having the hegemonic control over that is real nice. In fact, being the sole space superpower is probably the best way to hold hegemony over the European States & the rising Asian powers. Sure, let other people have space programs is fine & well & good-- yay diversity-- but letting those programs eclipse you? Come on. America is letting itself shrink into obsolescence on both a military & scientific level. Brute force-- you know, like having lots of tanks, even if they are models from the 60s, or having lots of laboratories even if they are just doing industrial application-- is yesterday's solution. If you let competitor states, even allies...especially allies, pass you by, you just start planning your nation's decline. So yeah, I'm sad. I get that displays of force, just landing a guy on the moon just because, that isn't going to motivate any electorate in the current political climate. Okay, fine. So do something. Here is the thing; relying on your allies space programs puts you at their mercy. & the other option? The option that is almost certainly going to rise to fill the void? Is the corporate option. Guys, you don't want corporations to get into the space race. Corporate exploration is a dangerous road, & so far we've kept them out of it with government choke-holds. Thing is, governments? You might want to be wary of corporations. You don't want to have the relationship that the British had with their tea companies. You don't want the Transatlantic Triangular Trade to dictate policies like...well, like slavery. These are things to avoid. So look, as I see it, it is pretty easy. You take the pork of the military budget, & you spread it to the space & development programs. I was down with the F-22 for that reason alone; I am okay with it getting slashed, but I'd rather have seen conventional programs slashed, instead. Look, America is cresting on the military industrial complex of the Cold War, & if you don't translate that wave into innovation...America is going to end up a Power. Not a Superpower; just a plain old Power. Nobody wants that, do they? Okay, some people do. I don't, though. So yeah; I worry about the decline of America, but I also worry about the rise of the Corporation (something on my mind a lot anyhow, lately). I don't mind the rise of the robot, since that is inevitable.
Collapse