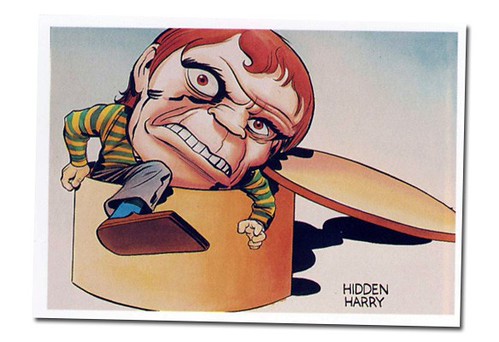 Riding the train reading a book about human bonding & making faces at a baby. The part I was reading was even about facial mimicry in infants! Anyhow, the trains have been ridiculously stupid; I think they are phasing in a new R train (I was talking about this with Jonah) & it is causing havoc. Seriously, waiting for an R train & then cramming in like sardines? The whole reason I take the local & not the express is so I can avoid that & get some reading done on my commute. Pshah! Anyhow, I did end up going to the gym last night, so that is a nice check mark to get out of that way. That means celebrating my actual birthday on Thor's day with Jenny at Beer Table won't be part of a lazy stretch; I'll just go on Freyja's day or something. Okay! The gym was crowded too, though! Crowds! I don't mind them really, when they aren't being foolish. Really, I am complaining about the gym & the train ride, but both were just filled with creatures behaving in rational self interest. Rational self interest! It is funny; just this morning I saw

kingtycoon claiming there was no "Evil", which is all well & good-- & clearly true. Still, by the virtue of "Good's" definition, aren't animals & heterotrophs all wicked? They serve entropy & consume only their their own benefit. Autotrophs might escape that somewhat-- benefice of the Green!-- but even then competition spreads shade over rivals, right? The line between good & evil is the same as the line between law & chaos-- complexity. Chaos theory applied to selfishness derives laws & joint benefit. That is the line I'm interested in charting & I don't think the human brain is adapted to charting it yet, since it craps out at the Dunbar Number (as a default, at least). What, what am I talking about? I'm just chewing the fat. Last night I watched an episode of Adventure Time, which was...alright. It just lacked some spark, the spark of genuine joy that the original short captured. Plus the art is a little too Crumby, a little too Ren & Stimpyed. After that we watched Castle, which is again an entertaining & fun show. It isn't going to win any awards or go down in history as "teh best show eva" but I like watching it. So that is it, more chronicling the mundane.
Collapse