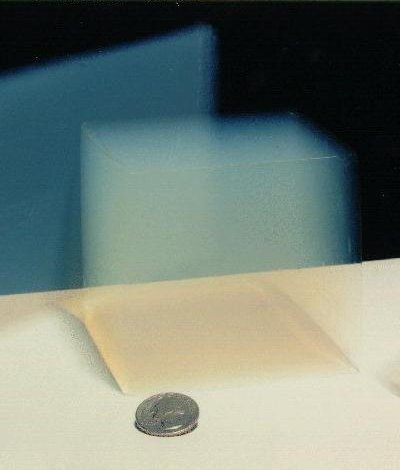 Last night was the more recent adventure in

fordmadoxfraud's Orrery campaign. We're second level-- remember that I took "Mystical Debris"-- but we started all beat up to hell. We can't sleep, so we can't regain hit points or dailies. Rough! Then we met some...crazy devils? Like, imps combined with facehuggers, ridding on people's heads. It was...really awesome. Except my goblin has managed to avoid getting "touched" by any of the demons or angels in Orrery, so he can't understand the local language & the locals can't understand him-- that, coupled with the reflexive deceit of the drow, led to Bogey summoning a dretch, getting teleported to a telephone operator switchboard, then knocked unconscious. Maybe that counts, & I'll understand the "people" of Orrery, since the "Fetchmen," uh, "modified" us. Half against our will. I don't know what minis David was using-- some new miniature where there seriously is a devil riding on a guy, with their tail plugged into their spine, I don't know. They were great, & there was a loose "imp" mini that was a mountless one-- they were really neat. The Fetchmen thought we might be Pandon-- "Punishers"-- so the drow immediately insisted they were right, & the gorgon immediately disagreed. Or maybe they thought we were pandas; some players thought so.

There was a dream flashback session for Bogey-- in which a minotaur adventurer (played by James) & a drow adventurer (played by Emily) cut off Bogey's ears! His devilcat friend (an imp played by Erica) couldn't help him & the mummy cleric of Ioun (played by Edbury) hardly killed anyone at all. Oh effing well. When we awoke, we'd...had an extended rest! Hooray. & Bogey knew where to go...to a cave! Along the way we scrounged for water-- I have a lot of fun with David's skill checks, but I think it frustrates some of the other players? I like them though. Then-- even though it was getting late-- there was a scorpion fight! I really like clearing out minions. I've learned that both as a warlock & especially as a wizard. Bogey, as a wizard, uses "Winged Horde" as an at-will area attack, & he can usually hit a bigger monster & a minion, both. That fight went down pretty easy; or well I mean, it looked that way from where I was hiding. Anyway, we still don't know much about the confusing world of Orrery but we are less in danger of immediately dying...
Collapse