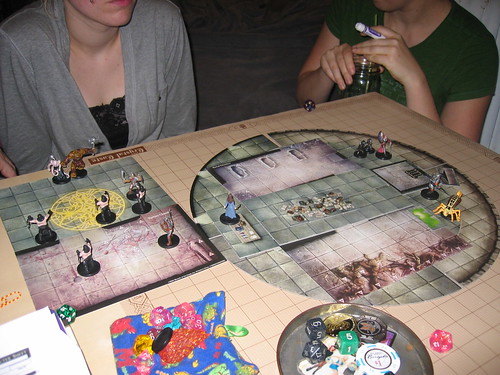 Last night I trundled out to the end of the train line to visit Ian & Isana to play Dungeons & Dragons. I traveled out there with David & Maggie; it was David who was going to be our Dungeon Master. I know Ian from when I worked in the saltmines of Kit Marlowe & Co., but I'd never met Isana before, nor their spawnling. Well I did meet them! Erica lives there too-- & then Edbury showed up & we got down to brass tacks. It was a monster mash campaign-- mostly everybody is a horrid monster. Well some are more horrid than others. Isana is a half-elf cleric, which isn't weird. I'm a goblin wizard-- a little weird, but not that crazy. I knew most of the other players were a grab bag of critters. Ian is a bugbear fighter, again only slightly crazy. Erica is a kenku assassin; weird, but not the end of the world. Maggie is a revenant paladin; creepy! Edbury really takes the cake though, playing a dolgaunt monk. He has tentacles & cilia & no eyes. Yuck! The campaign was a "you wake up without knowing how you got where you are!" set up, & we are apparently...on another planet? Or plane? Or in the future? Who can say! We had to fight ANGELS first off, & some torturer dudes, too. I thought the angels were going to slaughter us, to be honest-- they threw down 14 damage on me with my 20 hp! We turned it around though; we won! Though the bugbear & the dolgaunt dropped, we healed them up. Then...the nitty gritty? There was a sort of Babylonian Lottery, & the winner (me!)...was going to get his head chopped off to host a robot head? No thank you! I do not want the Docia. Then later the courtier who knew common ("Tower Speak") came to negotiate with us with the Wiki-Docia. Who the hell knows what is going on! 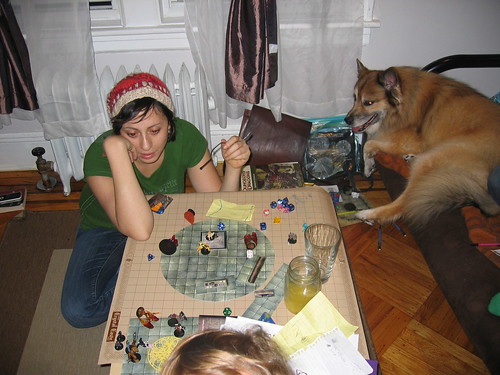 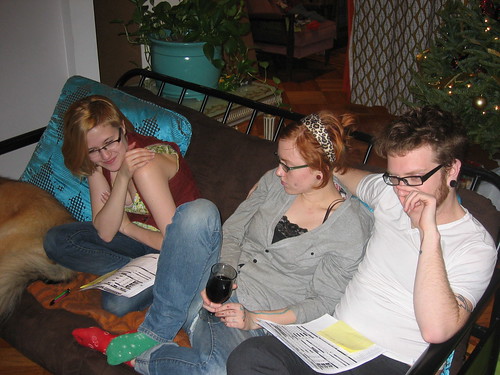 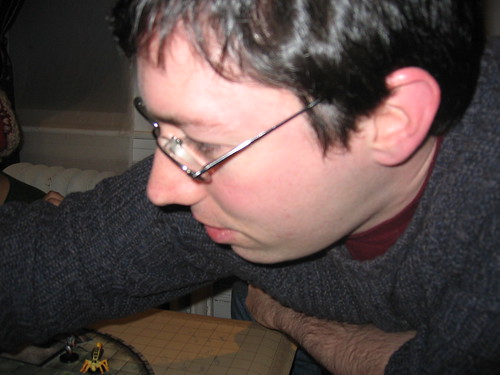 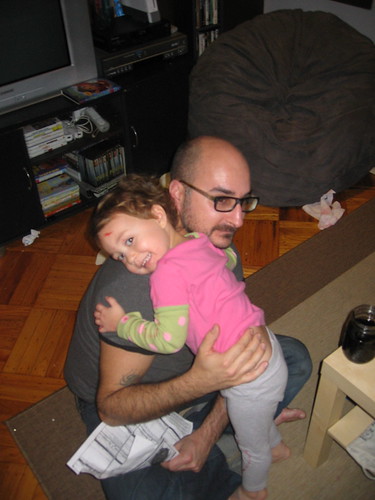