The world has moved on;
Makepeace was its last sheriff.
Blue bottled lightning.

Post-apocalyptic novels set in Siberia make me a pleasant Mordicai. Now, fair confession, I've never read Cormac McCarthy; I am sick of "men's narratives" & that sort of macho nonsense. "in a world where XX is YY, what does it mean to be a man?" or whatever. Peppered with a liberal dose of random bleak horror. Yawn. I also don't care about Hemingway. Yeah, yeah, I should probably read McCarthy at some point, that isn't the point; my point is that I feel like I want to describe this book as what would happen if The Road acknowledged that women exist. As people even! At least, based on what I imagine The Road to be like. Hence my initial preface, about how I haven't actually read any of his stuff. Anyhow, I liked Far North!

I've heard it played like it is a "surprise" that the main character, the constable of a dying town in post-apocalyptic Siberia, is a girl. Theroux doesn't bring it up for...twenty pages. You know, I don't think you can call it a twist if it is only twenty pages in. Theroux doesn't dwell on her sex when it isn't germane, & doesn't fail to acknowledge it when it matters. I say "sex," since through most of the book she passes as a man, more or less without trying to, just by not correcting people's assumptions. Gender isn't really an issue here, which is interesting & refreshing. Not like I don't like it when gender is an issue, I'm just kind of charmed by the sparse treatment of it.

Is this bleak? Heck yes. Unrelentingly so? Maybe even. There sure aren't a lot of nice things. I guess what keeps it from tipping is the internal life of Makepeace. She is pretty darn admirable, & awfully plausible for all that. Marcel Theroux is writing with the thin convention of having the book be a narrative memoir. I don't mean thin in a negative way, I mean that it is a contrivance that impacts the story in only light, elegant nudges. For all that terrible things happen, Makepeace lives with them. Plans for bad outcomes, rolls with punches. The world is stupid, & random, & cruel in its indifference; she is alternatingly ruthless to match, & kind enough to confound. She is a real character, too; she does things that seem foolish, or arbitrary at least, because of her dang obsessions, & she doesn't make you resent her for it. She's not a clumsy storytelling device, making bad choices to advance the plot; the choices she makes are reasonable, from her perspective. & worldbuilding-wise, there is just enough to interest me (memory stones, the very notable Daniel's fire) & not too much that you can't overlay it on top of anything. Which is to say, it is near future enough to be unmistakably your future. 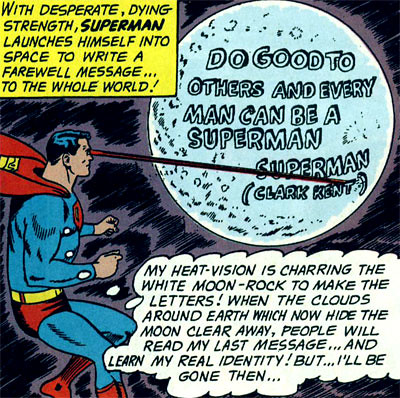