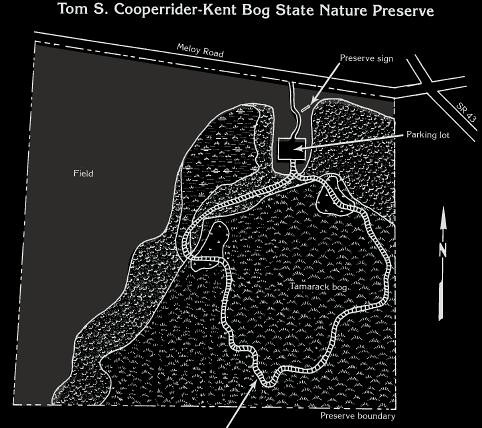 It is funny, the way memory churns things over, brings things from the bottom of the pile up to the top. Probably spurred on by seeing some of my chums from the Wastelands. I wonder about the points of colour that college is turning into, constellations on a black field. Well, quite literally if you talk about the NASA observatory Isaac had keys to. The greenhouse hidden in the back of the Biology department with the Bird of Paradise in it. The Cranberry Bog. The locked laboratory with all the carnival jar babies in it. Little slivers that I discovered & thus were mine. Places that memory-mordicai exists in. Places where I actually remember being. I'm an over-exposed blur; I'm walking with Erica in the bog at the same time as I'm pacing there at night by myself at the same time I'm still on the gravel on the side of the road walking to it. The Cranberry Bog; not forgotten, but it surfaced this morning in the ocean of my recollection, a great whale or submarine breaking the surface. A place in my method of loci, a room in my memory palace. It is nice, taking the broken glass shards of my past out of context, putting it into place in a new, stained glass tapestry. Past & personality running together, oil paintings in the rain. This thing that exists inbetween, the thing Kant's Schema was meant to stand betwixt, to make there be a cause & effect. Clumsy, but speaks to the experience. But speaks to the experiment. So that is the ghost, the genius loci, that haunts me today. Red berries & stalking through the Ice Age.
Collapse