Made a sketch (see below) with some rough proportions for Urth & the Watchtowers; pretty much 1:1 with Earth & some space elevators. 128 pixel planet with 360 pixel(ish) towers radiating outward. Helps understand how they could be visible, the number of degrees of the sky they would take up from any point. Still really hard to wrap my brain around, but getting easier, so I'm slowly getting less obsessed. I can't overstate obsession-- I wouldn't shut up about these freaking things. Also, I finally decided on the shape of the third continent, Nova, with some nudging from Kingtycoon. That let me set up a projection-less map. Seriously, eff projections; I don't know how that crap works & I'm pretty content ignoring it. Mapping a curved surface is some similarly brain-busting stuff, but I'll leave it in the capable hands of others. So we've got the Watchtowers distributed, some idea of what they look like-- names are pretty much finished up too. Watchtower Gothic, Watchtower Cathedra, Watchtower Synapse, Watchtower Omphalos (the one in Nova-- a nod to Mike's Oisos), Watchtower Leviathan-- not sure about the second one in Ur though. Still, like I said, I'm much more relaxed about it. 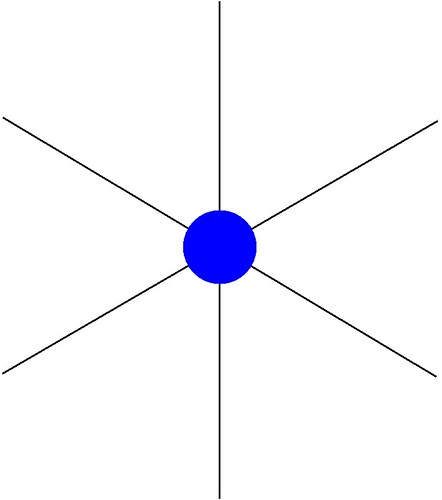 Last night was TV night, but TV failed us! Betrayed by our idols. Danielle, David & Maggie, Jenny & me; Lilly-less. Rob Dyrdek's Fantasy Factory was another clipshow-- bullshit, considering two weeks ago was a clipshow too. Dude, you are already cutting corners by making reality shows: you shouldn't cut them even further with an insulting hilight reel. How I Met Your Mother was a rerun, so we didn't even record it. Two strikes. At least America's Next Top Model delivered by kicking off that girl Natalie, who'd been getting on everyone's last nerves for a while now. Fo dug herself back into the pit of my contempt; newsflash, you can't be pissed at people for not sharing their reward with you, especially when they share it with their actual partner from the contest. You petty, petty child. I like to think she can be fixed? She needs like, her hard drive reformatted. Creepy-chan did well! Called first! You stay in the race, racecar driver! Then with that, our television was at an end? Not our gin though! So we tossed in an episode of Angel & ate some snacks. That was the end though; everyone left with an anvil's strike of vengeance. I wanted to keep going! It was probably for the best that it didn't, though. Okay, tonight? Tonight I need to go to the gym. These social obligations-- I've had it up to here. Play rehearsal short on Tuesday-- comedy in the backroom? Bah!
Collapse