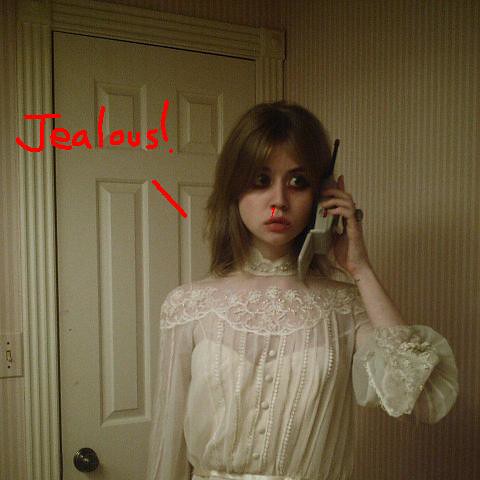 So I've never had a real girlfriend, besides Jenny. This was brought up because a young lady of my acquaintance objected to my use of the term Ex. Now, alright, this is fair. There certainly were no declarations of couplehood, no "the talk," none of that. Are you kidding? My romantic pscyhe was a mess when I was a wee sprat. So on a technical note, I'm totally in agreement-- she was never my "girlfriend," so she can't have been my ex-girlfriend for sure. On counterpoint, I did like her a lot. We did the whole "oh, Mordicai you are such a

The Proud peacock horse?
& in the Wastelands: gargoyles.
Plus, the stats for cats.

Helping my co-worker move was totally worth it, not the least because I found some perfectly good Palladium Fantasy books in the recyling heap of his building. I know

martak loves it, & that

kromelizard is a big fan of the Baalgor Wastelands. This book, first off, hilariously claims to be compatible with all game systems. Which I guess is code for "You could basically make a basic Dungeons & Dragons party fight these." Which is sort of true, but really I just like it for having crazy monsters. Ridiculous black & white drawins of fancy horses with peacock feathers who are apparantly super clutzy & dumb but really vain. Really, that is the monster encounter. What!? On one hand, I am glad for the ascent of plausibility in gaming, but on the other, I sure miss off the wall lunacy.

I've been hearing about this ever since they published statistics for the Sabbat clans in the old Vampire: the Masquerade. I'll tell you what, the Tzimisce were one of the neatest things in the old World of Darkness. They don't have a new World of Darkness equivilent, & I get it; Vicissitude is a totally awesome power conceptually but pretty difficult to adjudicate. Still, I'd like to see a crack taken at it. Back to my point-- people always said the primary influence on the Tzimisce was Lumley, so I have been meaning to check him out for oh, about a decade. Or crap, I'm really old; more like over a decade & a half. Yikes. I've had this book for a while, but only in mass market, & I hate mass markets; I finally got a trade paperback of it though, so I cracked into it finally.

The most compelling thing about this book are the vampires. The book focuses on Harry Keogh, instead-- the eponymous Necroscope. He talks to dead people-- really well. So well, that he can borrow their skills. & what skills they have! A cute conceit of Lumley's is that in death, all you have to do is get better at what you are good at. A martial artist would just keep thinking about katas until he was basically unstoppable. A chef would create the most delicious recipes. A Dungeon Master would have the most kick-ass campaign. You get it? Intercut are bits focusing on the antagonist, a Russian (really a Wallachian, as if those existed still) spy. Not just any spy, not just espionage-- ESPionage! Like I said, lots of psychics, but at least this guy talks to the vampire! The buried vampire. The story meanders around a bit, & all of a sudden Harry basically goes kwizatz hadderach. I can't complain too much, since I really liked it, & plan to read some more books in the series-- I just want more vampires! The whole alien-vampire parasite thing is a nice hook, & I'm almost tempted to skip to the third book, set on the vampire planet. 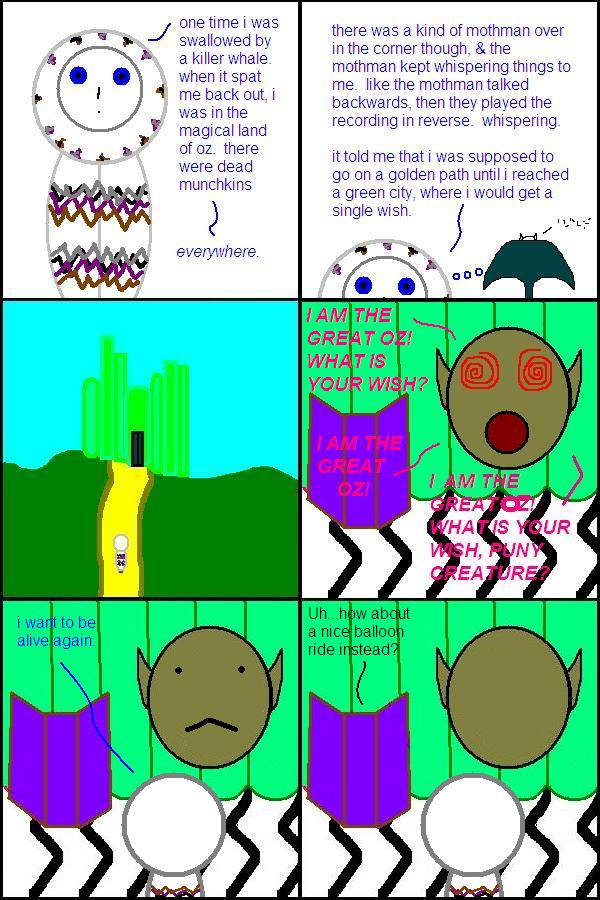