Hooked up with my hombre Dante for lunch yesterday, & had to bail on similar plans with Caroline due to the unexpected; hopefully that will raincheck. I am a spider & my web is the lunch date! Since realistically, getting me to leave the apartment after I get home is difficult to impossible (note: meet Jenny. I like her more than you) the hour hook-up is a good way to flex my more social impulses. Besides that, yesterday was a day for exhaustion; I was too tired to watch television. Just all fussy & such. I mean, I watched a little-- some Daily Show, some Drinky Crow, & even the end of one of the new breed of gimmick cop proceedurals, The Mentalist. Yeah-- I hate police or law proceedurals. On one hand, if you judge prestige by television, what, medicine & law are the lauded virtues of our age? I can live with that. Except of course ideologically, proceedurals make me meltingly angry-- the lack of moral fiber & pursuit of illegal tactics? I'm supposed to think this guy violating everyone's rights is the good guy? The flip side of this is that the new gimmick breeds are a little more tolerable-- the drama isn't a ethics but eccentrics, or sleight of hand? Tricking the bad guy is always better than out machoing him. Some reading & then finally, blessed heavens finally, to bed.

& you know, more nightmares. when we all (the group of us-- you were there, & you were there, &...) got to the fabulous mansion on the lake, I pleaded with you to go. You said "look at the sun shine on the water!" & I told you you would die here, you would all die here. "We are vampires but the sun doesn't burn us!" you told me but I knew it was bait & you wouldn't listen. Taking your rooms, coupling up, putting on bathing suits. When the two vans came, I knew they were death. Filled with vampire-- but not just vampires-- zombie vampires. They drank your blood & ate your brains & I was in your body each time they did. You kept trying to jump over their heads, but the most terrifying one was dressed as a basketball player, with the stretch to match; he grabbed your ankle & mumbled his superiority while cracking open your/my skull. They couldn't hurt me; I'm too big for them, scaly & full of ink, but they slaughtered all of you, cackling like hyenas, & I possessed you at the moment of your death, as they drank you down & swallowed you up. 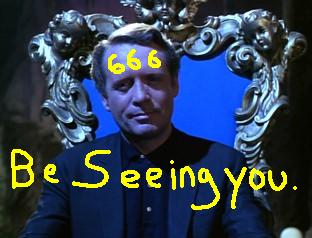 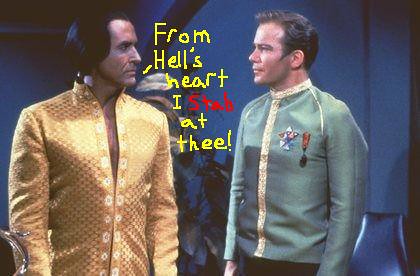