Rites of the Dragon by Gregg Stolze.

What everyone wants
Vlad Dracula to be is
King of the Vampires!

I can't get enough of these in-universe texts, I have to admit. The po-mo meta-text nature of roleplaying games is a crazy enough scheme from a literary standpoint, right? Which makes imbedded, in-game, extant works like this very charming. Plus, the sort of novella approach is just the right ammount of it; more would be too much. On top of that, the books are always very nice-- or at least quaint. This one is covered in red velvet! & filled inside with art. Now, I liked the art of The Book of Nod & Chronicle of the Black Labyrinth better, fair enough. There is probably a bit too much moustache here for my taste.

Inside there are a few clever bits. All the Dracula stuff is fine-- I don't have the affection for that monster the way I do for Adam Frankenstein & Edward Hyde. There are some weird asides about his brother the catamite & lowely women-- really? Dude, even after you are dead, you are going to talk shit about lady vampires? That seems-- pretty dumb. It is the working in of the game-rules information that I find interesting. At some points it gets too much, too transparent, but there is such a decent framework for the ideas of the Coils-- the reinforced curse against the curse idea. There are some other twists of phrase or concept I appreciated: thought went into the Ordo Dracul's philosophies. As I said, I'd probably have (ahem) obfuscated some of the games connections a little more, but that is my way. 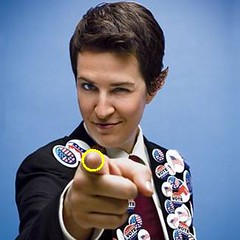 I have the teensiest crush on Rachel Maddow. If by tiny I meant that I think that she’s the most adorable, ever. I want to take her into the Mines of Moria with me instead of Legolas. She’s such a funny elf! Last night I came home from going out drinking—I was invited out by work people to a going away party. A girl who works here who I click with is of course leaving. We talked about Shadowrun all night. Or well, “all night,” since I’m an old work horse, being till like, eight o’ clock. Work has been all meetings again-- I did get to sit at the tip of the point for one, but still! & I met another guy’s girlfriend, & we wordplayed with “mookie.” Don’t ask, it is probably best not to. When I got home, I loaded up a box with all kinds of pizza for Jenny & me, & we watched a Daily Show we had taped with Rachel Maddow on it. Unlike the other guests who walk out of the backwings for their interview, she exploded out, & then sort of tra-la-la skipped across over to John Stewart’s desk. Ha, she’s so dorky, it is great. She’s got those thick plastic frames & sneakers, so awesome. I don’t agree with her half of the time but she’s super smart. I do think it is funny that those sorts of news shows have come around in the post-Daily Show world, have learned from it & incorporated it. I didn’t expect to watch the show very often when Jenny started recording it, & I usually dislike strong editorial, but I’m smitten, smitten I tell you! Maybe I should go to her partner’s art show? Oh, & then sleeping last night was awful, just awful; alarms, cell phones needing turned on to be set, ipods screaming-- did you know they could do that? 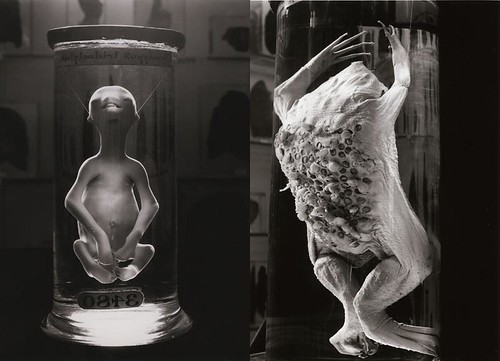 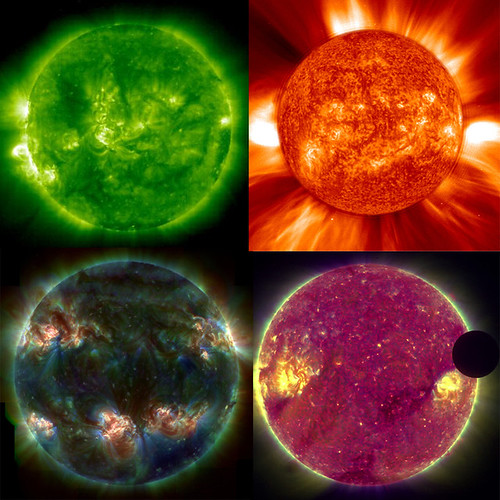 When night has been unbroken by the chime of the clock-bells for some time, Seignor Lupus Crucious meets you all in Damocles' room, scratching at the doorframe quietly, almost demurely. He is a fey, delicate man, with features that seem almost boyish, though you know him to be in his twenties. He is dressed as a rich lordling might think a thief dresses—all in sable, though the black is embroidered heavily with thick golden fibers—the doublet must weigh something considerable. Knowing the inclination of the Crucious lineage, you can assume that the volume & weight are both artistic & practical, perhaps affording the young Seignor some protection shall it come to melee. At his waist he wears a sword as slender as a willow wand, & he carries black calf-skin gloves, which as he speaks he draws onto his hands. "We must be careful—my sisters are sure to be keeping an eye on you all. It is probably best for all of us to steal out at once, & hope they don't take notice of us. Still, if they do I'm sure they'll only suspect some sort of illicit rendezvous—Be sure not to dissuade them of that."