the news about the dnd miniatures is actually fairly good to hear. why, just the other day i was thinking to myself, i was thinking, "m, at a certain point, randomized booster backs are kind of a bad idea." i think it was the geek dad article about star wars minis that popped that cog. anyhow, so they're coming out with three-packs for different hero types: martial, arcane, primal, whatever. each one will also have new class power, which is an okay perk i think. the division of gender is two boys, one girl. two boys, one girl, which sounds like an alright mix of gender ideology & marketing reality. then the boosters are going to be revamped, too: 1 visible figure, 1 rare figure, 1 uncommon figure & 2 common figures. having a visible figure in a blister pack gives you something to choose between, you know? instead of which box is heavier. so, all in all good changes i'm looking forward to. edit:

kromelizard is a better mathematician than i am, that is for sure. these changes come with a considerable, but not deal breaking, price hike. which is a shame. i'm hoping that there is some kind of solution, like lots of commons in cheap boxes. that is probably wishful thinking. maybe there will be a good secondhand market. i don't know, but i've already got a nice cache of minis, so there is that, too. update: wizards of the coast discussed the price hike pretty reasonably & with transparency! 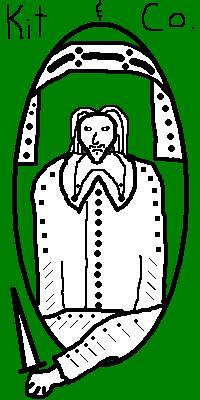