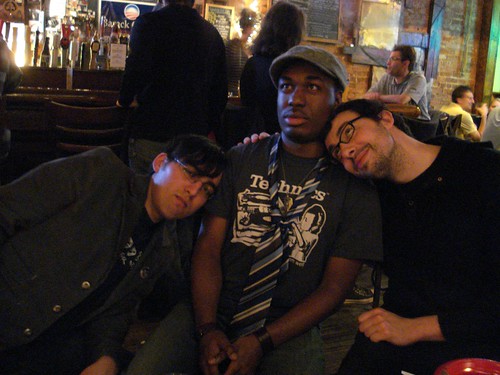 james, dante, me. photograph(s) by 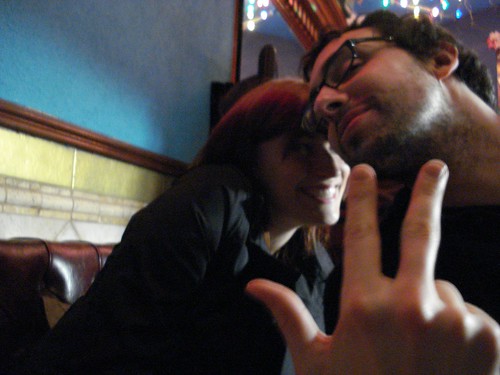 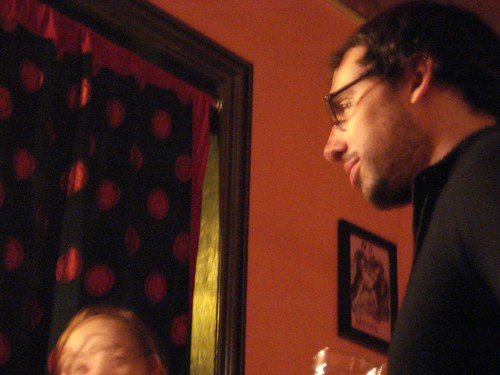 i'm not in most of them, which are up at his flickr, & i'll link to them when he puts them up on his diary. for now, here are the one's i am in. i suppose later i might be called upon to speak to the deeds done that fateful day. to let loose my words like lightning bolts. to speak of royal deeds done in sacred oak groves, of the slaying of the fearsome aligator & how we feasted upon it, to spool the thread on the riddle of the great arcade with bars keeping the prisoners there & our escape. & of the dark blue place we settled upon, the blue marble called earth. but that will be later, if ever. 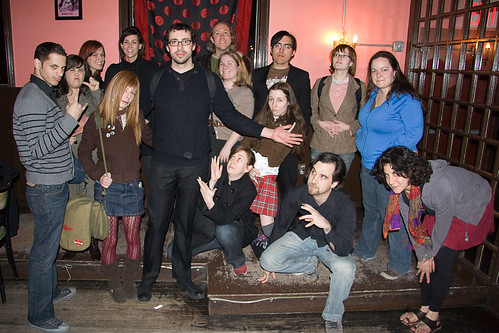 phase one group, assembled at the royal oaks, 1890. 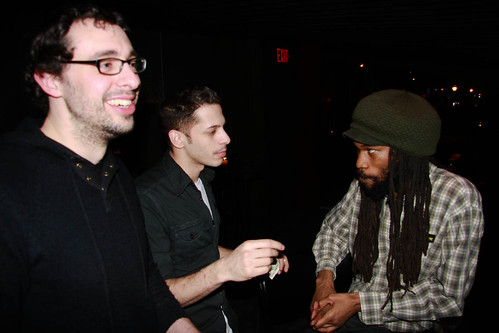