i think for the first time ever, i don't have any unread messages in my mailbox! & for tonight's gravy, my desktop isn't cluttered, either. how about that, computer-life? we're well integrated! anyhow, last night, since we're keeping track, i got a burrito & i had them put yogurt on it instead of cheese. the verdict on that is: too wet. it was more like burrito soup than anything else. oh, & at the gym, i used the sauna, which i only ever did once before, with christopher, when he visited. the controls for the sauna are fucked; the timer, the temperature knob. i don't think i'll fuck around with it again until it is fixed. later, jenny & i actually shared a bottle of wine. we went, like three whole days without drinking. crazy. i felt like i was turning into a pilgrim. then we watched tina fey on saturday night live. which was a little bit amazing. i forget why. but that show is getting weirder & weirder & maybe you should start watching it again. if you are at home on a saturday night instead of in philadelphia. today is my game: wish me luck. 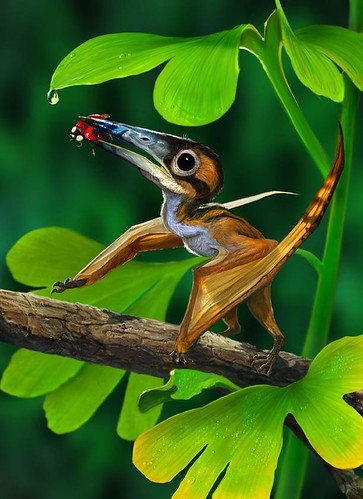 this was a sort of wind-down session; i'm not very good at in media res! also, i think a little bit of breathing room makes them feel like people rather than characters, which makes drama & horror much more vivid. or at least, i hope so. so they came trotting down the river back to rose cross, where they sort of interluded, & kept a suspicious eye on just what might have happened regarding the baroni's golden nose (was it cut off in a duel? or something more nefarious?) & his first wife's glass eye (again, mysterious?). also, lorelai got a suit of armor! anyhow, they took a barge south from there, with captain frisko, who was befuddled by the corpse-man gaspar, who scorns the shrunken head as casual & obsesses on the baby's bassinet. he's an odd duck indeed my friend. the sound of barking sea lions & the sight of the pueblo suburbs let them know that the were almost home, back to the city of malake!

there was a little bit of scatter: side plots! tough to trim them to a minimum; i'm going to try not to require so much one on one time as i did last game. which i wasn't successful at this time around: balthazar went to talk to the goblins, found social upheaval, & that aside sort of stuck for a bit. noting that it was getting stale, i managed to translate it into punctuation involving the other players. much better! i worry about the slapstick grand guignol of goblins, but it works, & it helps that james, who plays balthazar, keeps a properly appalled countenance. plus, cave-fish goblins climbing out of toilet bowls is always for winners.

wilhemina debriefed them, & so it goes. then, the invitation to a party! at the gilded cage. the gilded cage is an actual cage, set atop a theme of malake, & filled with the rarest drakes & birds of all. the invitations were on pressed gold, & the party was for making out. there were a bevy of boys & girls, & the players saw fit to go all heart-breaker. now, damocles sort of missed the point, & was more engaged by his butterfly net & capturing small birds than he was with kissing the girls or boys. luckily, eventually the spirit caught up with them all, no small part due to lorelai's urging. & orgying. no matter what kind of campaign i run, it always seems to catch up with me!
Collapse