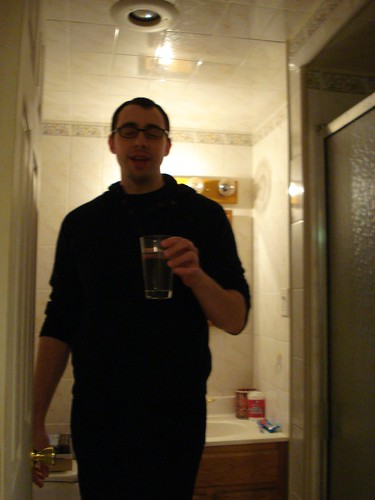 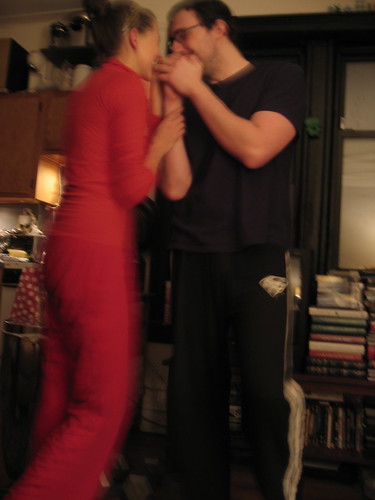 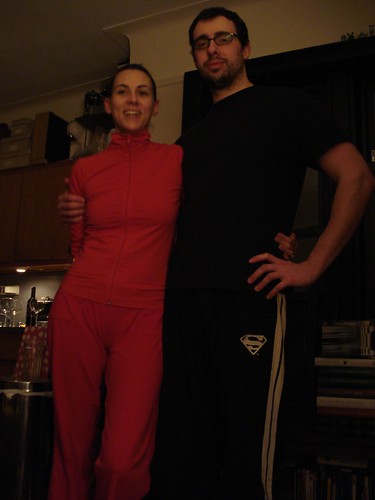 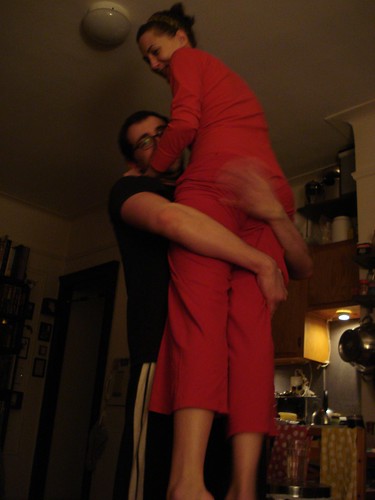 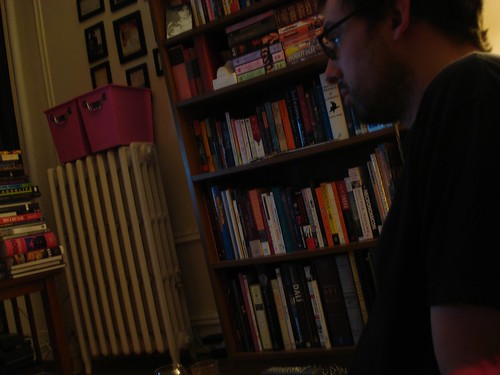 today what, i've got a billion things bouncing around & get this-- get this, my arm hurts. ouch! which compounds my troubles, which ain't half-bad, to be sure, so be sure. kingtycoon pointed his wizard's wand in the direction of kabaddi, which i turned a little bit, renamed kadabra, & will slot into my game somehow (look for it). also been sort of piece-into-place a bunch of stuff on a sensitive subject (that involved the daoist immortals). so there is that, too. & i've been figuring out supernatural advantages for one of my players-- larvae, which is the "potency" attribute that effects those around the ghoul with disquiet, mitigated by living in cemeteries, which also provide harvests of quietus, the "points" of the supernatural combo. the details are still sketchy, but pulling together just fine, thank you. tonight i valentines night, & don't i have the best of them? i do, too. we'll get fondue, i think. i meant to go to the gym (i've really been terrible about attendence; slacker!) but as i said, i've got a torn something or other in the ole appendage. yikes. so maybe i'll bail. nice, like i said. oh, & i ate a peach, which hasn't happened in a while; what should i do with the pit? i think i might develop a mythology around peach pits. i might as well go ahead! i can do it if i want.
Collapse