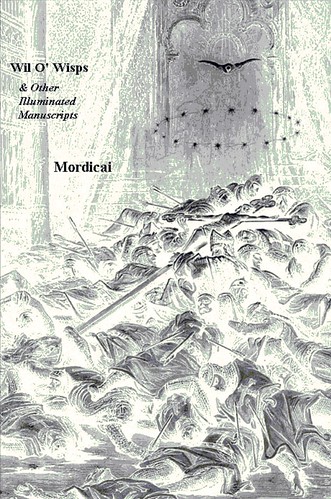 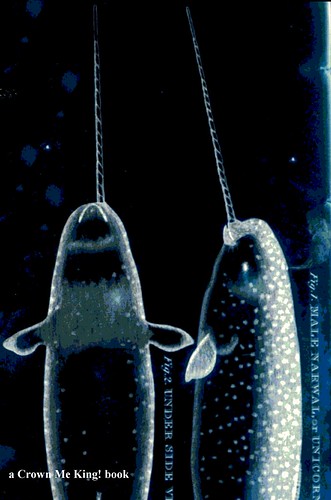 buy wil o' wisps (& other illuminated manuscripts) for $7.01. it is a book i wrote last month.

tonight a couple of latino kids, a girl & two guys, came into the store asking about vampire: the requiem books. as they spoke, their prop fangs glinted in the store lights. my heart was a-flutter! they are. adorable. i wanted to sweep them up & whisper dark nothings in their ears. instead i just gave the code-language back, you know? i sling the cant, vatos. except, they had all this weird internal jargon that had accumulated in their gaming group that i wasn't privy to! swoon! they kept wanting to know if i could get them any clanbooks, any old masquerade stuff. sorry guys! out of print, out of my hands! or rather, in my hands, since my collection at home is modest but quality. that is all beside the point: they just warmed the cockles of this old leech's heart. looks like i've staved off torpor for another couple of decades. oh, but they were sweet little neophytes. i guess i should say neonates. add that to the cop buying the v:tr stuff & i'm starting to think the white wolf stuff has more draw than the wizards stuff. how about them (blood) apples?
Collapse