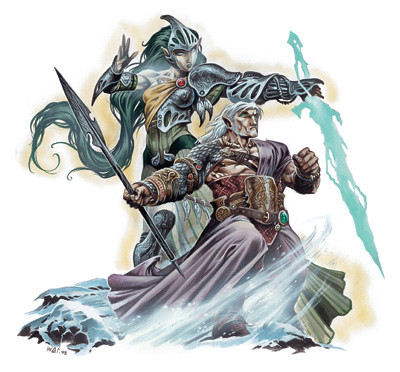 "eladrins are a new race in the player's handbook." well, that is an interesting bit of an addition. i have to admit to being sort of bummed out by it; i was hoping that the elves would kind of jump in that direction, with this new feywild gizmo-plane. ah, well, it is a good thing tieflings'll be around, to minister to the wounds of my heart. i'm curious if the upcoming wizards presents... books actually have interesting content in them; i could see it going either way, frankly. all my guys talk about how they want more rules transparency from wizards of the coast, which i think is awfully unfair to the guys; they go ahead & make an open source gaming license & then to complain when they don't whip out how they do their own in-house balancing? seems a little greedy. that said, i would really like that level of nuts & bolts...given how many dms are willing to buy modules rather than invent them, i don't think it would step on anyone's toes to explain how to invent your own races & prestige classes, rather than relying on every interested dungeon master reverse engineering things. anyhow, in that article above the idea of making the world one big, vast, dark wilderness with only little pockets of civilization? is a good one, one that i've pondered & used myself. i am, of course, concerned that once again goblins & orcs will serve as racist allegory, but we will see. oh well; i should be thinking about this sunday's promethean game or james' upcoming star wars game, or my eventual oubliette game, anyhow. 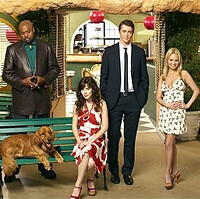 i'm at work by myself; it is just busy enough to prevent me from getting any actual work accomplished. even this took a million years to write, & the computer crashed once in the middle of it. plus, jenny's been calling, needing me to search online for directions, since she was lost. i'm not complaining about any of these things, you understand, simply giving some kind of context. 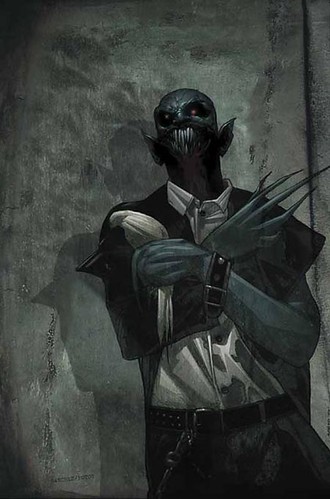 i generally leave real world context out because it tends to drag, & fails to represent the actual events as they play out in my head. you know? like for instance yesterday i was cranky when i got off work, so rather than go to the gym i laid in bed reading world war z & went to sleep early. fascinating funtimes, right? the night before that was a little more interesting;

fordmadoxfraud came over for our weekly pajama party. we drank wine, ate burritos, & watched television programming. if you like, i can talk about that. first we watched beauty & the geek, which is great if only because of how easy it is to induce character arcs. all of those idiots are going to grow as individuals, & how fucking hilarious is that? we capped off the evening with america's next top model, & well, yes. the almost-autistic girl is really hands down the best thing about that show. i wish it was vh1, because then she'd be guaranteed her own spin-off. the middle of the evening was taken up by pushing daisies, which we've been watching eagerly since the begining. being big fans of wonderfalls & all, i expected this to be great & was not disappointed. it lives up to the imaginary hype i spun in my mind. danielle texted me, which is the first i'd heard from her other than an email & an im about me = jerkface. which, yeah, but so. maybe she'll come next week, that's what she says. okay! tonight i'm going to go see the sharkpires in 30 days of night with the boys & i have to admit i'm quite looking forward to it. 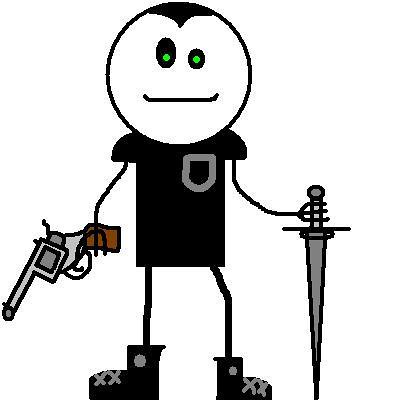 i used this tutorial to make an order of the stick style icon. 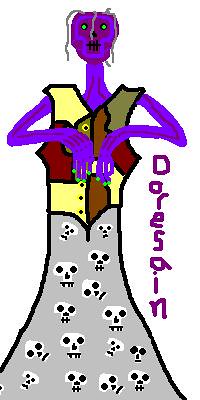 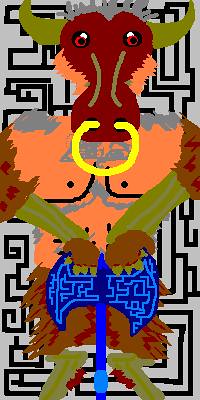 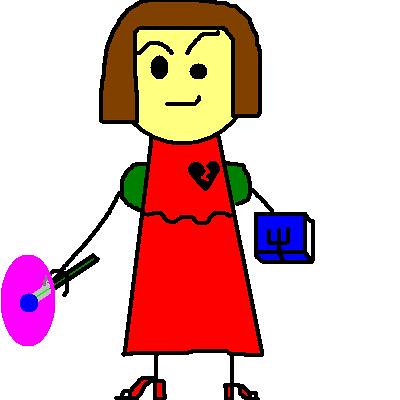 jenny as an order of the stick-figure.
Collapse