yesterday was jenny's birthday; while she was shopping i went to a bunch of museums with her father. laster, the family started bickering, which was cute. jenny acted like the jenny-brat, & then her dad acted like her dad-brat, & then her mom wasn't helping & really, there is only so far i can stick my monkey wrench in that misery-engine. it seemed like all in good fun till it flipped, & it wasn't anymore. eventually, that untangled, & we went to dinner with her mother & father, aunt & uncle. the place was called "the landmark," & the food was basically just comfort food. it was a relief to eat somewhere that wasn't a chain restaurant, though. after that, we came home, chilled out for a moment, & then went to go see harry potter & the order of the phoenix. i liked it, but the book was my least favorite of the series. i sort of figured i would like the movie more: shitty "nobody understands me!" harry doesn't fly on film for that long. the whole friend reconciliation is such a motif in teen films that i assumed (correctly) that the language of cinema would translate it better than print. here is my one problem though: is it too much to ask that there just be a snape & voldemort movie? seriously, rickman & fiennes just hit their notes so hard. also, i have been thinking more & more about tattoos & sirius black makes it worse. 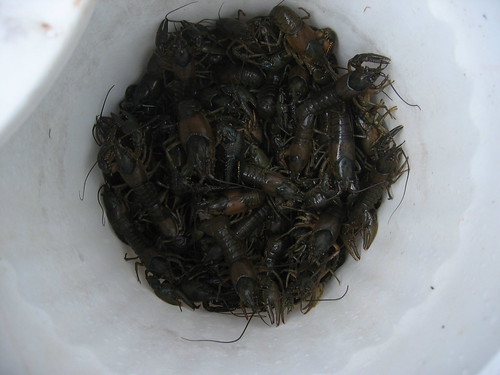 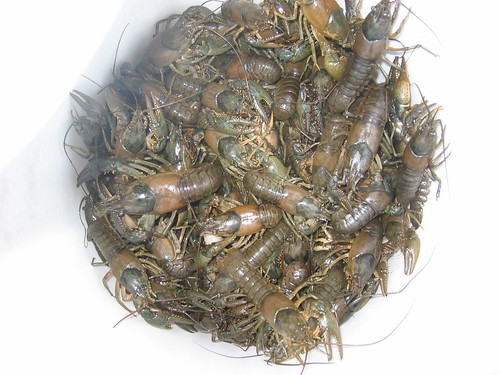 you know, i think the dialogue between the harry potter books & films is very interesting. when bellatrix avadra kedavra'd sirius in the film, i had a double-take; i remembered pretty clearly from the book that sirius had "died" in the most non-committal of ways, just sort of falling through the "portal to the underworld" or whatever. in the film though...that is much more of a "death" though still with a bit of wiggle room. the sort of follows from the ...goblet of fire, where the order of who came out of the wand was put to a "correct" formula. it is sort of interesting, this chance that rowling has to kind of back-up on her stories & clarify; a secondary canon if you will. she intended the reader to think sirius more dead than the fandom was taking it, so she firms it up in the movie. she had a sort of reasoning behind the wand-ghosts, & her writing flubbed it, so in the film it comes out "right." i don't know, the whole reflective nature of two popular mediums is fun, & different than so many adapted stories in which someone comes out of it feeling cheated.

i also really like that raistlin & voldemort are the same guy: that is to say they are the losers without any friends who have nothing to do but study all the time, & then become huge jerks & also still losers. those guys are totally great, good for them.