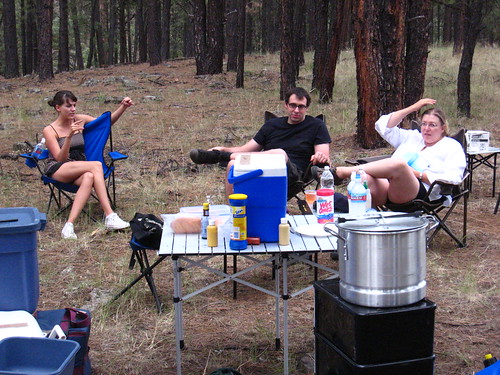 camping was at 6,800 feet above sea level; the amount of difference that makes is impressive. jogging across the camp site would wind you; leaving your skin in direct sunlight led to swift burning, & you know, food cooked weird. the temperature up there ranged from 44 degrees fahrenheit to 101 degrees fahrenheit, & just over the ridge was a few acres of land that had been burned to a blackened crisp from a lightning strike-- & was still burning. we could smell it if the wind was right; just a few stumps smoldering, really. we were just up the hill from the black fork river; i did some fishing in there to no avail, & we caught about fifty crayfish/crawdads/crawfish & cooked them up. they are a bit of a hassle, what with the row & the gut, but i was getting okay by the time i got fed up. 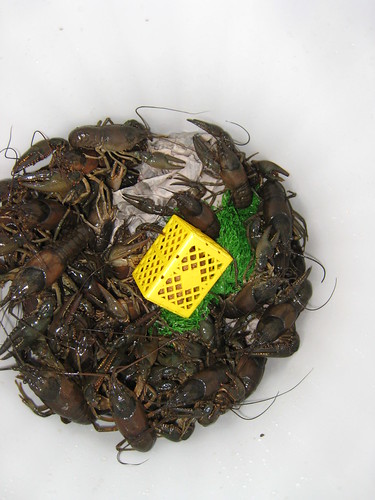 i had gotten jenny "apples to apples" for her birthday, inspired by

handstil, so that if things got boring we would have something to do; we did play it the first night & jenny's dad won by a slimmer margin that it seemed he would at the begining. there isn't a lot of "stuff" we did; we walked the burn, checked the crawdad traps, sort of hung out & "camped." there were a bunch of hummmingbirds around (oh huitzilopochtli!), & i heard coyote yipping one dawn, but other than seeing an antelope as we were driving, no real animal sightings. i tried to call & update this thing with a satellite phone, but that wasn't working out for whatever technical reason.

then last night after driving back we saw ratatouille which was okay, but didn't blow my mind or anything.

today i went to three museums. the first was the heard museum. i like the kachinas (& ogres) a lot. 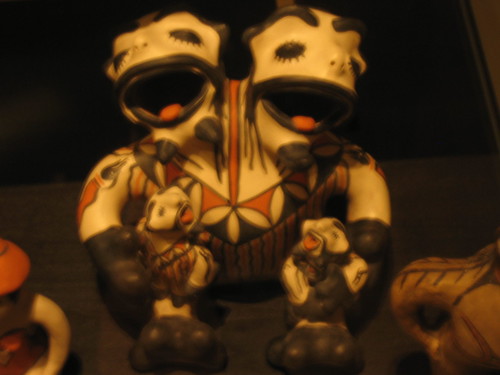 also at the heard museum, they had an indian shoe exhibit called "sole stories." 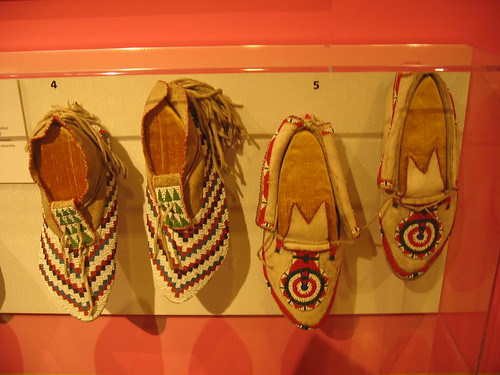 i have more photos from the heard museum, but i'm bored of that. i also went to the asu art museum.
(they made me fill out paper work to take pictures, & i hardly took any! the followed me, too!)
(they had a cool installation called "new omens from the empty house", i should mention.) 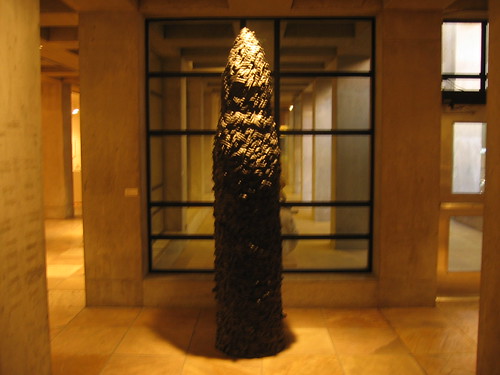 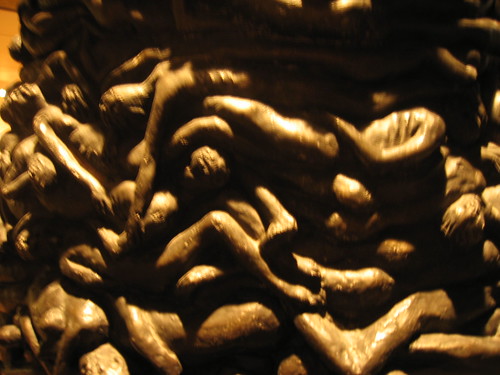 another exhibit at the heard museum was called "life in a cold place." 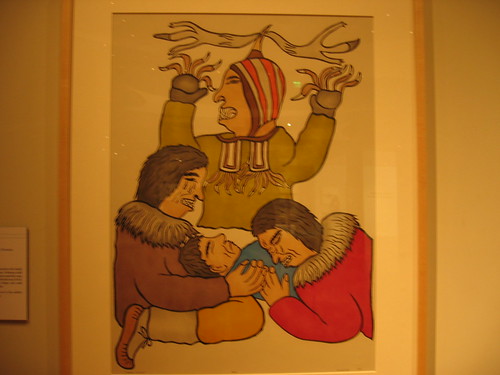 the phoenix museum of history was very boring, so i only took one photo, to prove i'd been there. 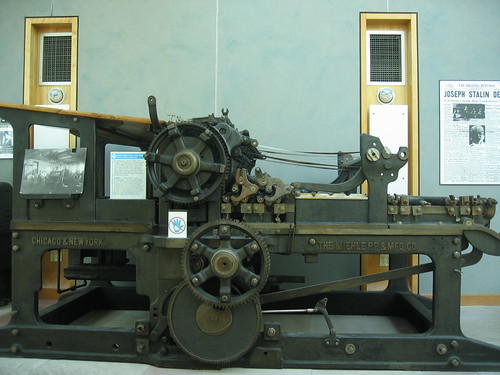 also, i'll put some miscellaneous pictures here as well, because they have to go somewhere! 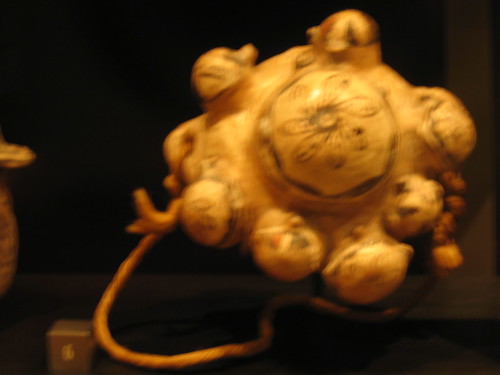