i met up with my ex-girlfriend (for want of a better shorthand) in manhattan last night & boy are my arms tired! well, saying that makes it seem like there is some innuendo, instead of an empty punchline, so lets take it from the top, boys! good evening, ladies & germs! i met up with my ex-girlfriend last night (or whatever you want to call our trainwreck of a relationship) & rectum? damn near killed 'em! & so on & so forth. somehow the coda of the danielle & mordicai story doesn't seem to match the set-up; where is all the jags & collisions? now when we hang out it is mostly punctuated with bursts of surprise that we like each other. well, she is surprised; jenny beat discernment into this wolf. a far cry from the melodrama of our early days.

i had a bitch of a time with the trains both ways, though. waiting for the R, two "not in service" trains went passed, although one of them was the new kawasaki trains that are going to run on the BMT lines; it looked pretty alright. without too much further ado i 23 skiddooed to manhattan; i caught up with her & her friends at the bar where bernie screened his documentary of all places. & had a rather nice time; i befriended one of the gentlemen there & gave him my card; maybe he'll get in touch & we can be boyfriends. & yes, danielle was there, doing her flitting butterfly dance between friends; we kept cracking each other up telling true stories, like the time i told her if i met her on a bridge i'd stab her with a knife. i don't remember saying it, but it was so totally a direct quote that it made the crush i have on myself come down like a ton of bricks. everyone else seemed to find the "why you can't come to my wedding" conversation to be the funniest, but danielle looked so surprised that jenny might still not like her. the evening was just a slow roast of coals, everybody smoldering brimstone. i will say that the quality of her company has improved: i have been disappointed in her friends before (though not universally) & was pleased to see that this crowd was a-okay. no stranglings today (sadly enough)!

& i do like danielle! that was never the problem, though my weird sister-obsession with theresa seems to have been? i can't ever keep track of what i was up to; i'm a mysterious figure in my recollections. the conversation wasn't too grossly nostalgic, though we did keep arguing over interpretations of certain events, & no, i am still not "over" nihilism. she still says she's going to move to brooklyn next may, & wanted me to tell her i'd be her friend; or actually, i think she never used the word friend. good for her; you know what i would have said to that. but she anticipates ruin in her romantic en devour & wanted to know if i'd help her pick the pieces up. i'm great for that, america, it turns out. girls love me when they are vulnerable. it is what the space-scientists call "self-destructive tendencies!"

then it was a page out of the danielle handbook; she had lost her purse earlier in the evening & not made a fuss about it, which of course meant that now at the end of the evening, when it was too late to really do anything about it, it came to a head. it is just vintage danielle, or at least, the scatterbrained aspect of her, & kind of endearing now that it was in no way my problem. so i road the train home with one of the guys from the party, & the F was doing it's stupid hoyt-schemerhorn nonsense, so i got home later than intended. frankly, much later, since i expected that i would bail pretty early in the evening, but had an interesting time in spite of my prediction.

jenny sure has made a knight from a monster, & i should probably be pissed about it. i mean, i'm all gentlemanly & sneer before i snarl? what the fucking heck. 'twas beauty that killed the beast, they say, but i'm not feeling dead. i should probably make a crack about the gilded cage, but that isn't it at all. at some point the dragon prowling about the base of the tower realized it would be better if his forked tongue could whisper seductions, if his talons were claws to climb the tower, if his fangs went behind lips to hid their snicker-snack. & by the time he had climbed to the top, plotting all the way, he found he had turned into a prince. if you'll forgive this old ash tree a bit of sap. 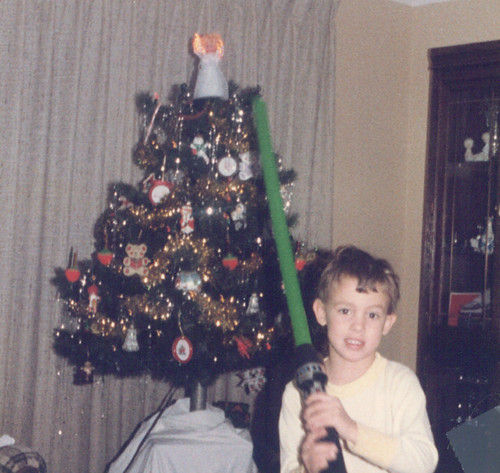 i am filled with resentment about so many things!
Collapse